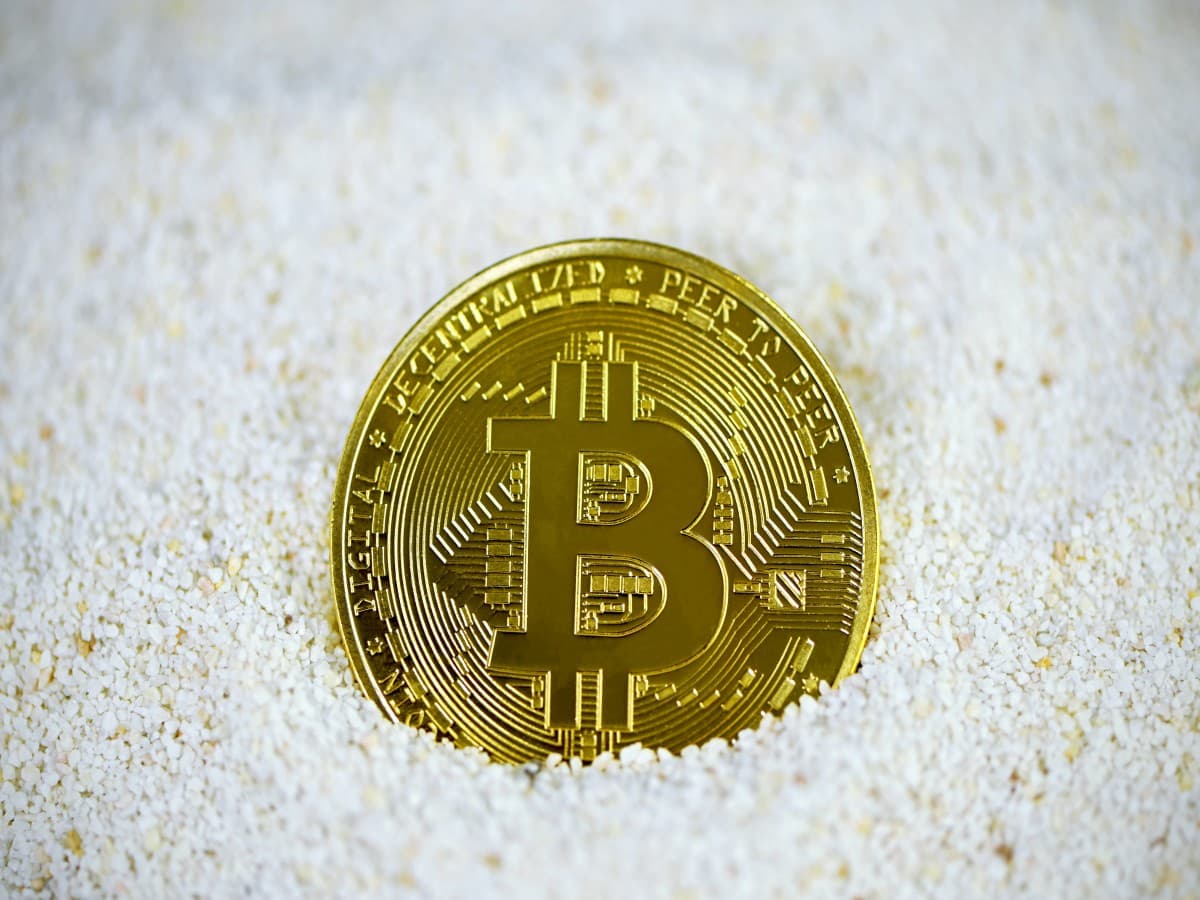 Since it reclaimed its psychological $20,000 price mark a few days ago, Bitcoin’s [BTC] price went ahead to touch highs that were last touched several weeks ago. According to data from Santiment, the leading coin traded for as high as $20,770 during trading sessions on 26 October.

However, as the rest of the cryptocurrency retraced in the last 24 hours, BTC’s price proceeded to shed some of its gains. As of this writing, the king coin exchanged hands at $20,291.61, a 2.3% drop from the $20,770 price high, data from CoinMarketCap revealed.

In spite of the price decline in the past 24 hours, BTC’s trading volume and daily active address activity both clinched 4-month highs on 27 October.

As per Santiment, during the intraday trading session on 27 October, BTC’s trading volume went as high as $58.9 billion, its highest trading volume since 13 June. At the time of writing, this was $48.86 billion, having dropped by 17% in the past 24 hours.

In addition, the count of daily active addresses on the BTC network also touched a high of 1.04 million addresses during the intraday trading session on 27 October.

The last time BTC’s address activity was this high was on 15 June. As of this writing, this was pegged at 131,000, data from Santiment showed. 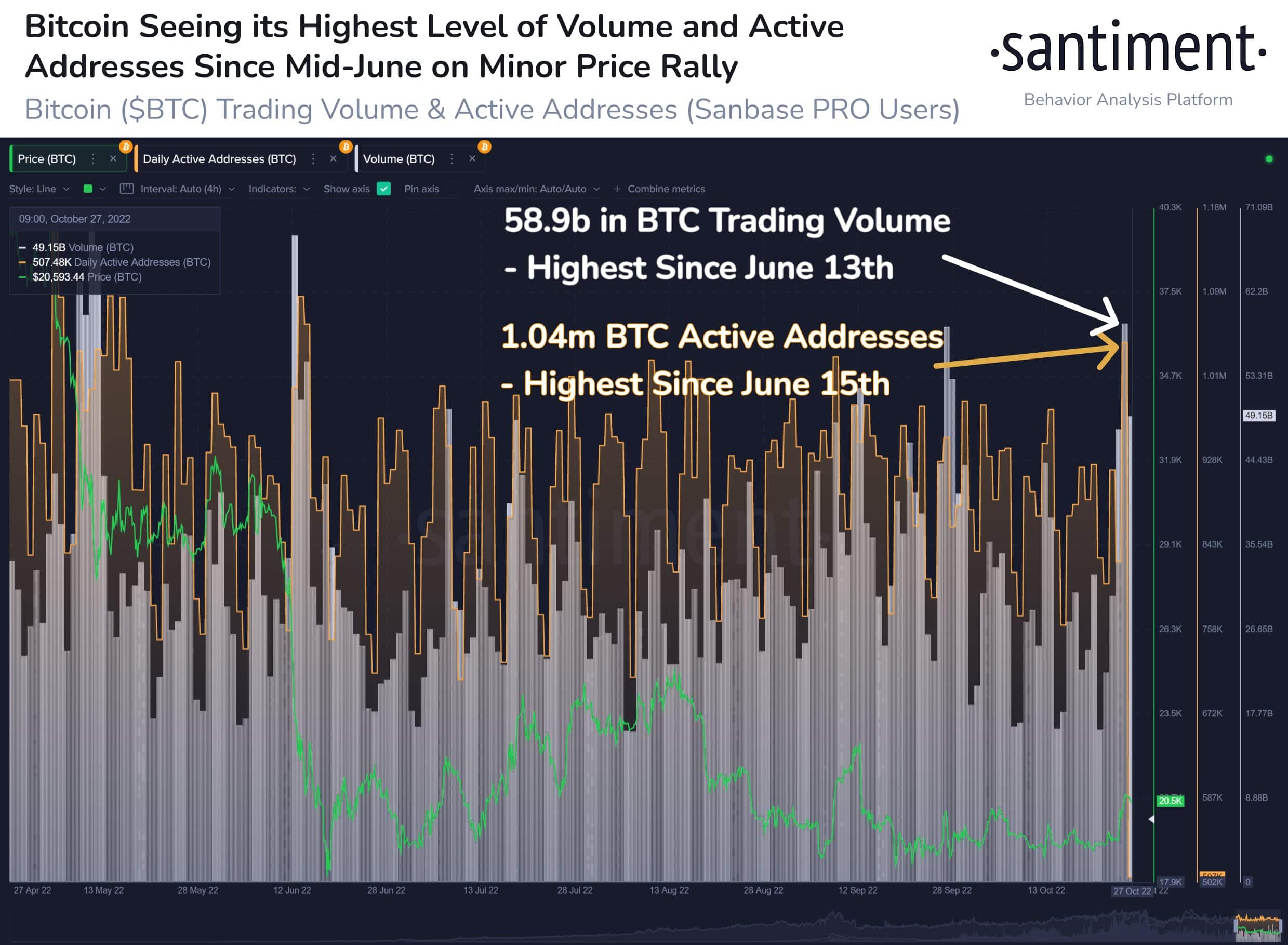 On the chain, here is what we know

According to CryptoQuant analyst Nino, the rally in BTC’s price has led its short-term holders to log gains. While assessing the king coin’s Short Term Output Profit Ratio (STH SOPR), Nino found that this cohort of investors had “been buying at the lows since late May.” The STH SOPR over one indicated that they now sold at a profit.

Other on-chain indicators showing signs of a bullish market are BTC Exchange Reserves, its Net Unrealized Profit and Loss (NUPL), and its Market-Value-to-Realized-Value (MVRV) ratio, as found by another CryptoQuant analyst Onchain Edge.

According to Onchain Edge, “BTC exchange reserves have decreased over the last few days leading to lower selling pressure.”

As for its NUPL, this was still below zero, which showed that the market is still in an accumulation phase. Onchain Edge, however, opined that the position of BTC’s NUPL is “not as great as when the NUPL was at -0.18, which was very close to the 2020 bottom.”

Lastly, BTC’s MVRV was less than one, which according to Onchain Edge, it was a “Strong buying” area.

Avalanche gets tapped by a major gaming firm, will it see more utility