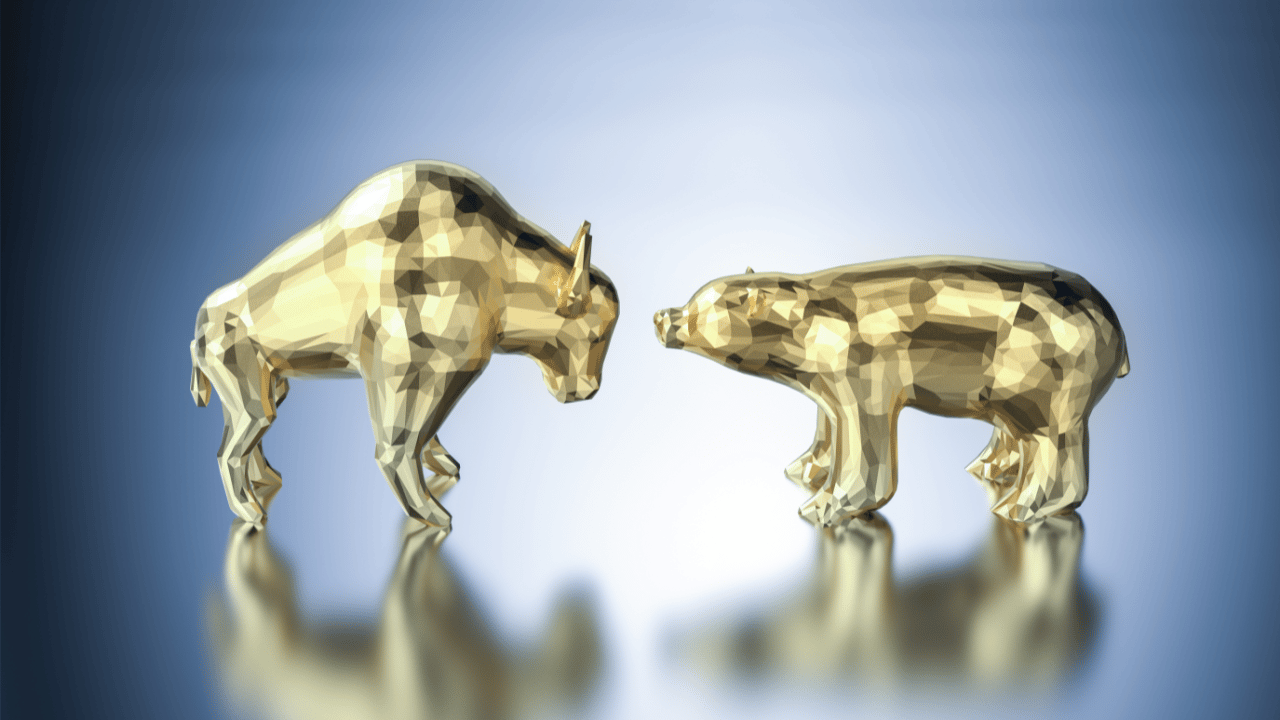 After a relatively bright week for the bulls, buyers ramped up their efforts by pushing Ethereum Classic [ETC] toward the 200 EMA (green) resistance.

The selling re-emergence from this barrier pulled the altcoin below the four-hour 20 EMA to reveal a near-term ease in buying power.

The altcoin’s reversal from the $25.57-mark induced a string of red candles that highlighted an increased bearish edge. The alt could enter a potential squeeze in the coming sessions. At press time, the altcoin was trading at $24.25, down by nearly 3.86% in the last 24 hours.

Can a bullish cross on 20/50 EMA sustain a near-term bullish edge?

ETC declined by over 47% after rebounding from the $39-ceiling in mid-September. As a result, it hit its two-month low on 13 October.

Over the last few days, ETC broke into high volatility after jumping from the $21-zone support range. This buying comeback helped the bears find a close below the 20/50 EMA in the four-hour timeframe.

Meanwhile, the gap between the 20 EMA (red) and the 50 EMA (cyan) undertook a bullish crossover to depict a near-term bullish edge.

From now on, the altcoin could find immediate support in the $23-$24 range in the coming times. In this case, any rebound could see a bounce-back toward the $26 zone. Any bearish crossover on the 20/50 EMA could hamper the chances of a strong rebound.

Should the broader sentiment reignite the bullish vigor, the altcoin would likely see an immediate retest of the $26 ceiling. A close above this resistance range would confirm a robust shift in the near-term momentum in favor of buyers.

Improved funding rates, but is it enough?

An analysis of the funding rates revealed a rather increasing edge for the buyers over the last few days.

These rates strived to hover in the positive zone as they continued their uptrend. Any close above the zero mark would confirm the buying edge. This edge could aid the bulls in protecting the immediate support on the charts.

But the Open Interest across all exchanges over the last 24 hours decreased by over 6% over the past day. The corresponding decrease in the price action highlighted an advantage for the bears.

World’s largest Bitcoin miner may be heading towards bankruptcy