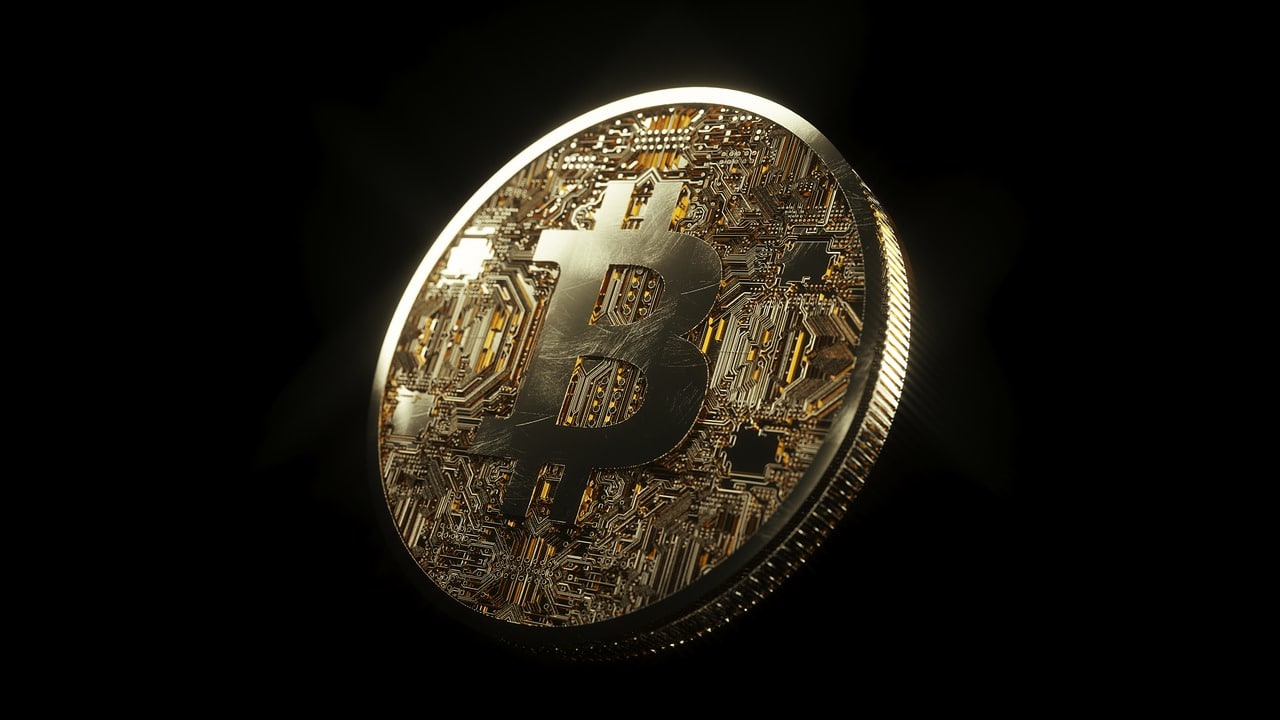 Crypto investors are stuck finding the right time to enter the market to ensure profits as the broader market continues moving sideways with no clear indication of what’s to come next.

Bitcoin finds its audience in ETFs

5 June marks a month since the devastating crash, which led to the king coin plummeting by 23.5% in just three days. Since then, Bitcoin in itself hasn’t made a recovery, but its Exchange Traded Funds (ETFs) have indeed observed growth.

The Canadian Purpose Bitcoin ETF has witnessed consistent inflows over the last 30 days, precisely since the day the crash began. During these inflows, the total holdings of the ETF grew by 10,767 BTC and hit the ATH of 43,701 BTC ($1.3 billion). 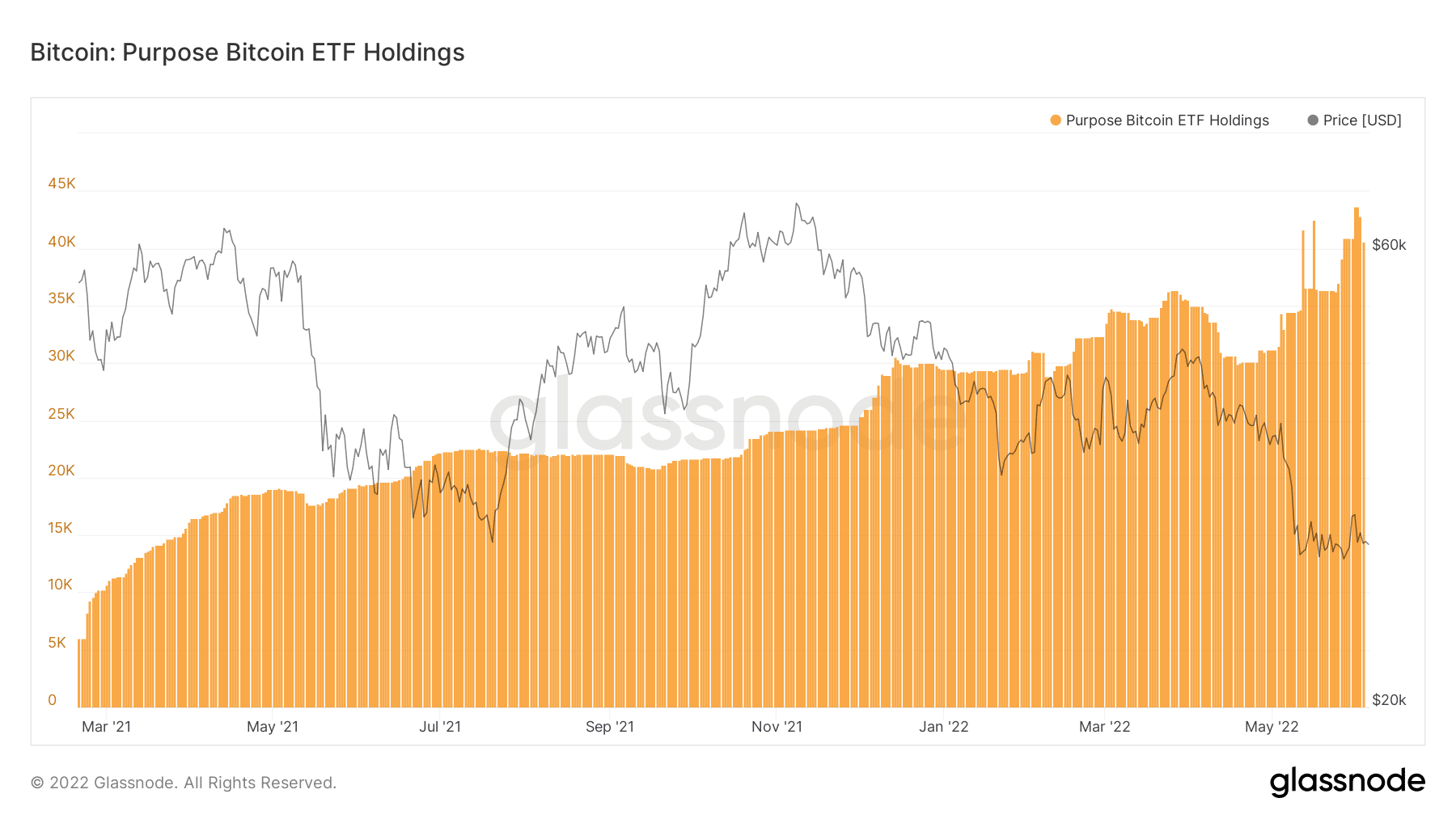 At the same time, the 3iQ CoinShares Bitcoin ETF holdings also grew by 3,917 ($116 million) as $29k was the right price for accumulation.

However, in the last few days, the holdings of both the ETFs have seen a decline of 3,200 BTC and 1,300 BTC, respectively. 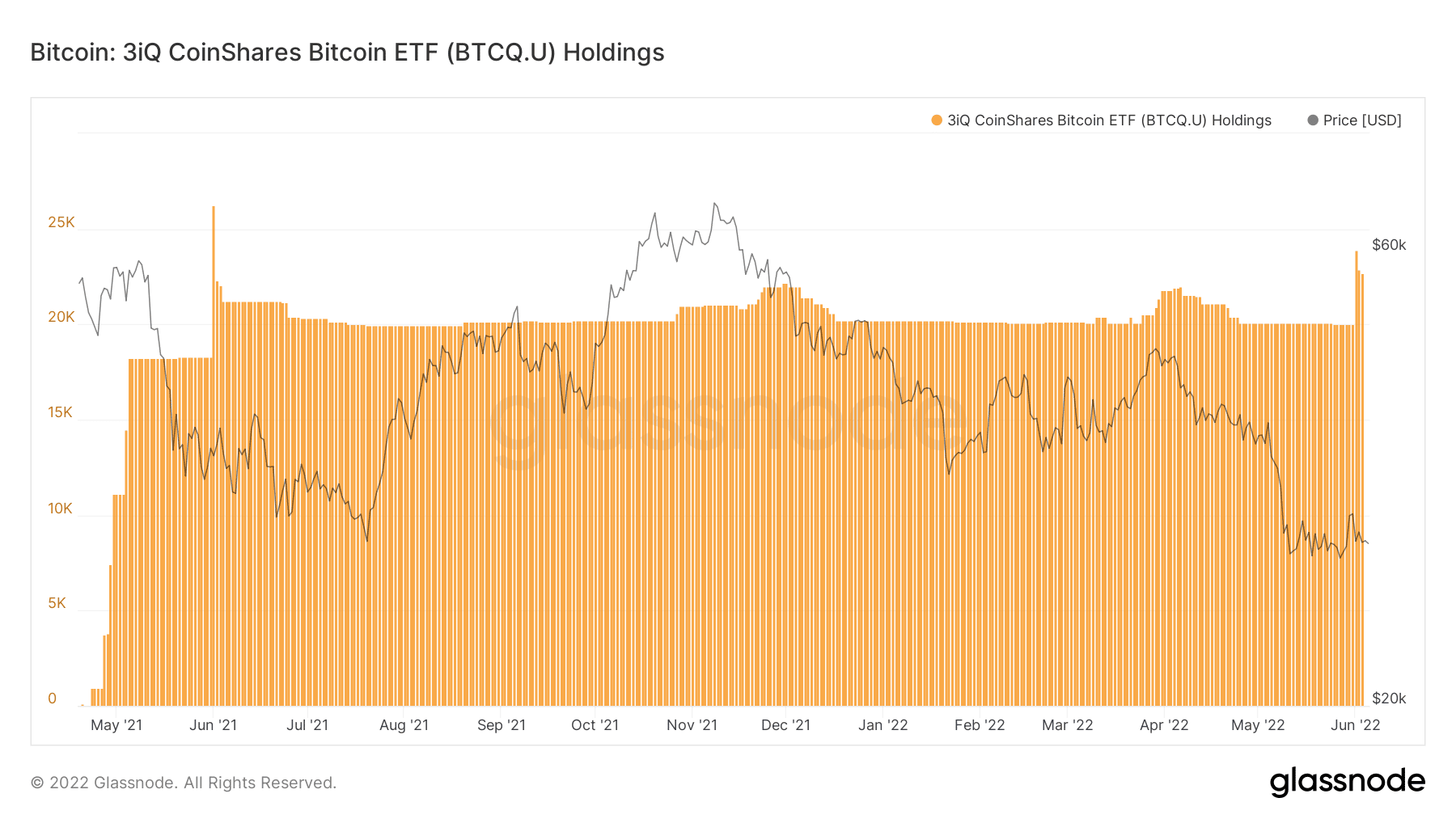 But non-ETF investments are still in a bind since their demand continues to swing wildly.

The Grayscale Bitcoin Trust, the biggest non-ETF Bitcoin investment option, has seen the face of a premium since March 2021, and the same reached its peak last month when GBTC was trading at a discount of 31%.

Valued at $19.26 at the time of writing, GBTC is still 29% away from returning to premium.

In addition to this is Bitcoin itself, which is definitely not lucrative for investors at the moment, since there is no indication of a recovery anytime soon.

However, as per the short-term holder to long-term holder Cost Basis Ratio (CBR), the king coin is inching closer to a generational buying opportunity. Once the LTH CBR crosses above the STH CBR, investing in the token would become ideal again. 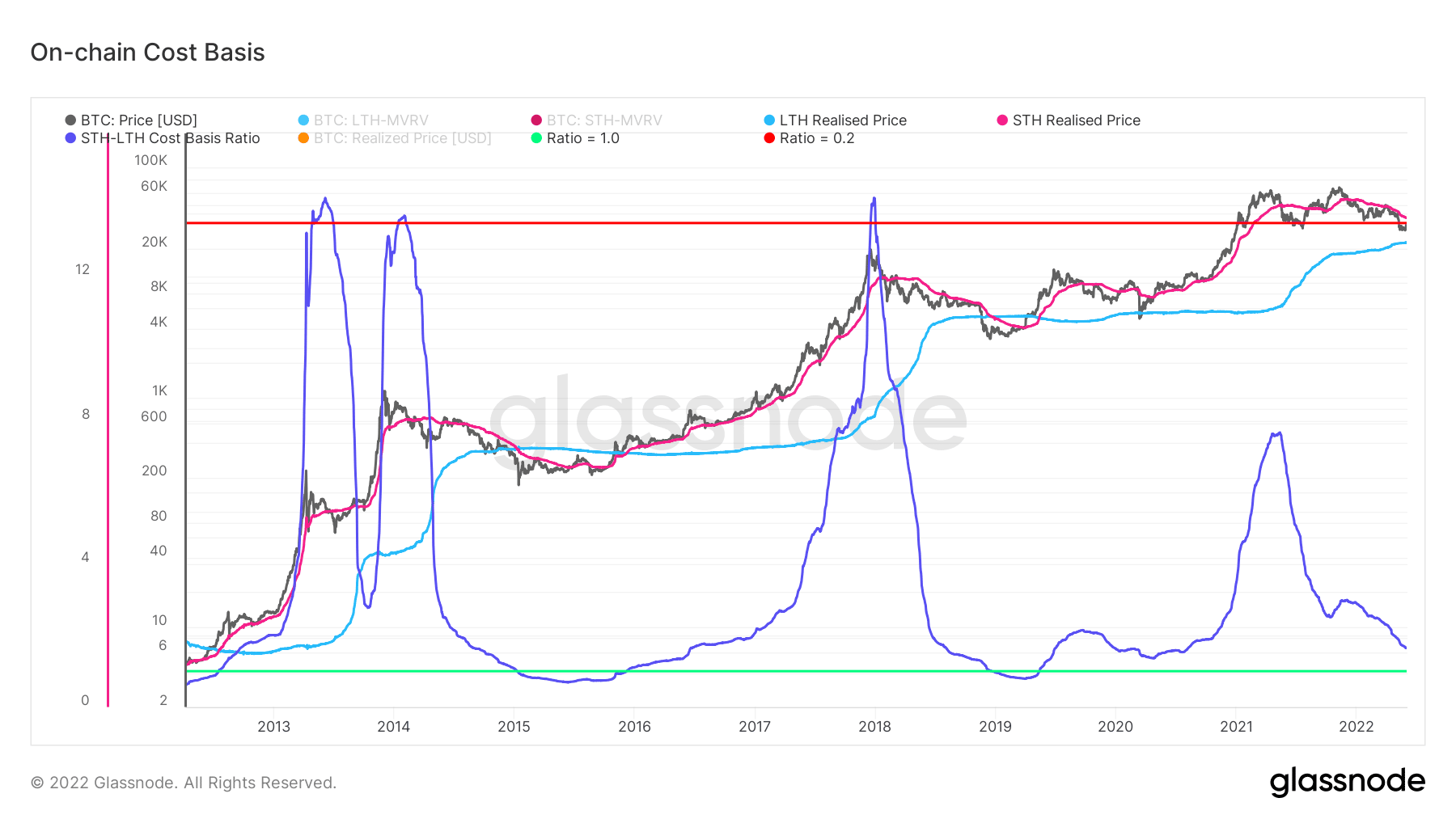 However, looking at the current deviation, it could be a few months before that happens. Regardless, Bitcoin is severely undervalued right now.

The last time Bitcoin was noted to be this undervalued was back in March 2020, following which Bitcoin was engaged in a multi-month rally that began at $5,195 and ended in January 2021. 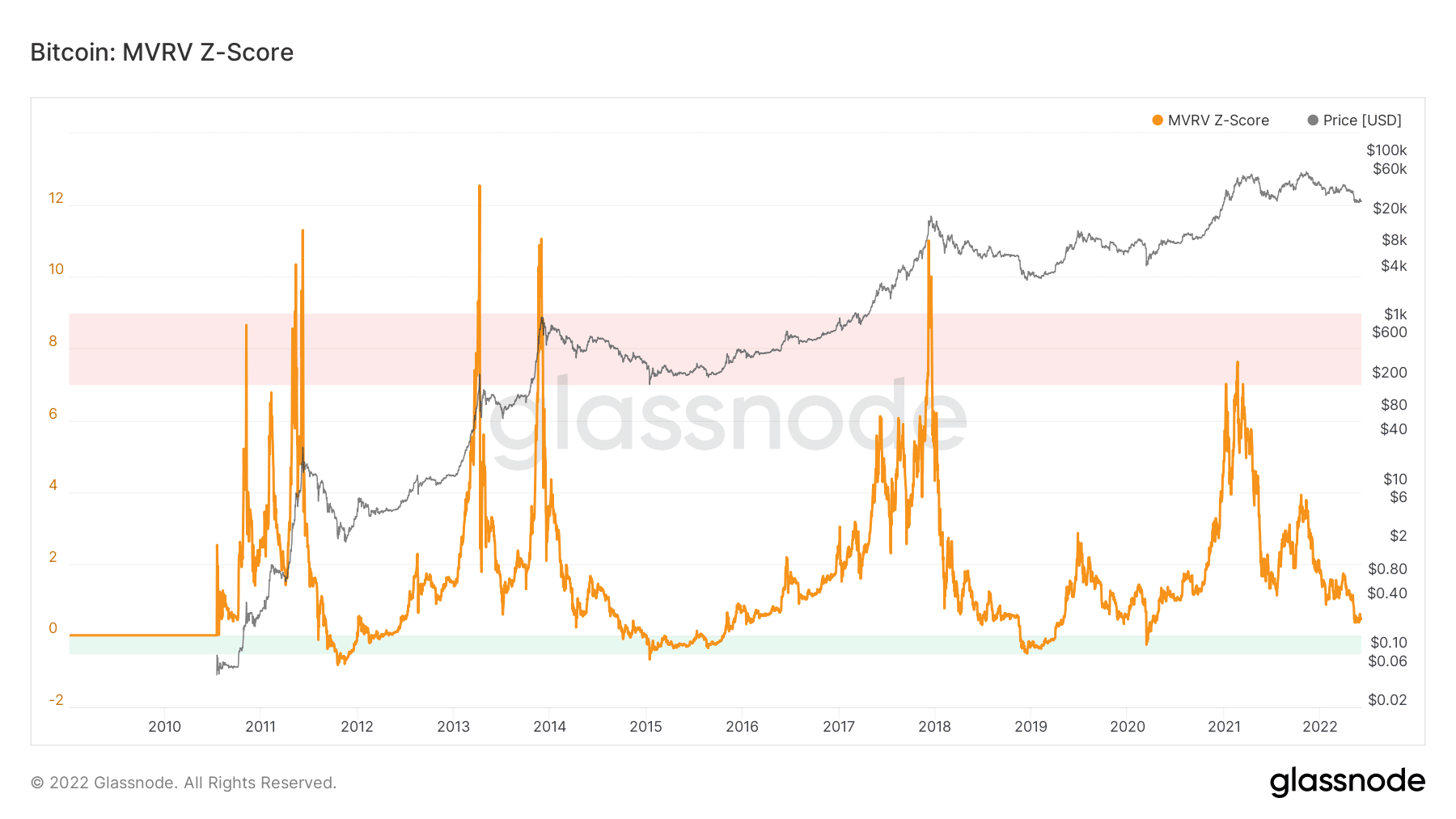 While the same may not repeat this time, BTC can still witness some spikes in the weeks to come.

Despite positive developments, why Polygon [MATIC] still has a long way to go