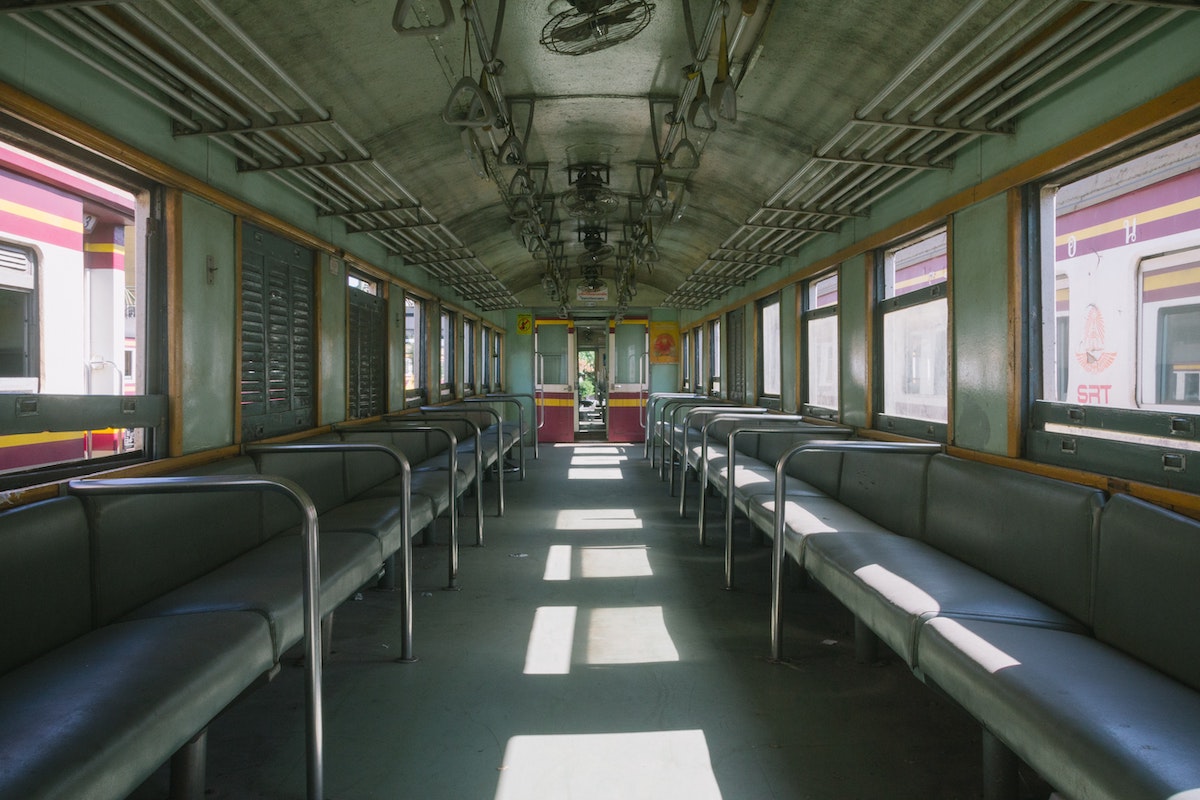 Polygon (MATIC) has dropped by more than 60% from its record high of $2.92 that was established on 27 December, 2021. Polygon’s extremely bearish outlook emerged amid a broader crypto market correction in 2022. More losses could be a concern to make things worse for the token.

Needless to say, the network needs some new exciting development to trigger a price rally.

Polygon released a redesigned version of NFT Minter that lets anyone create NFTs with custom utilities and pay zero gas fees. Over the next few weeks, Polygon’s team would unveil  single minting API, adding batch support and launching Unity SDK integration. The new NFT Minter came with a number of functionalities, including a choice between ERC-721 and ERC-1155 standards, Soulbound, and regular NFTs.

Indeed, to be able to mint without paying any gas fee would excite both existing as well as new holders. But is that really the case here?

Well yes. There has been a significant increase in the number of ETH wallet holders investing in MATIC.

NFT adoption and gaming aided in the growth of Polygon’s user base. In fact, in 2021, traders on Polygon OpenSea — NFT marketplace increased 45.5x. However, 2022 didn’t quite see the same enthusiasm.

In addition, Polygon Proof of Stake (PoS), the leading Ethereum “commit-chain” saw an uptick as well. The total distinct numbers of addresses on the Polygon PoS Chain increased in the number of unique addresses. 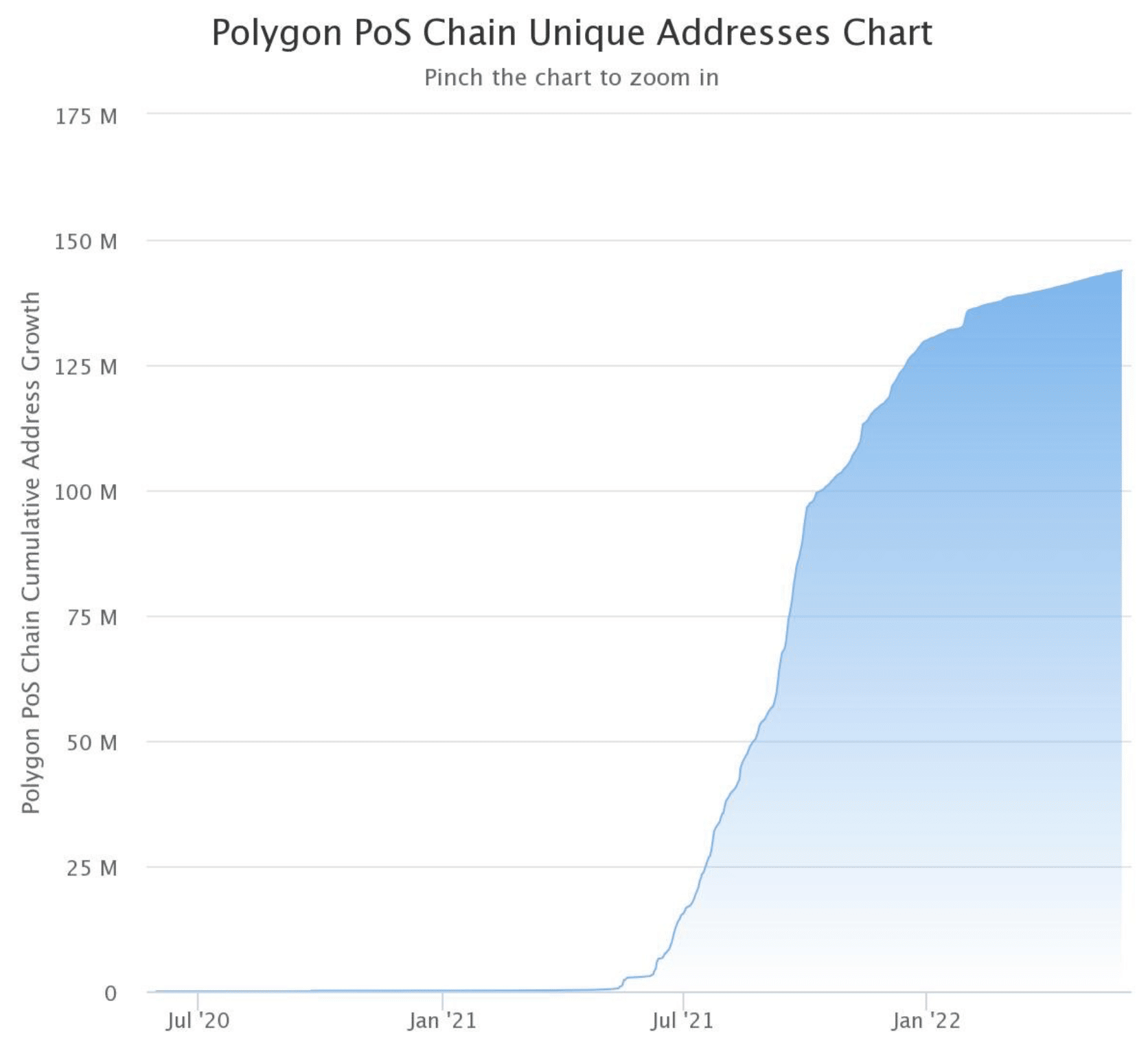 In September, the Polygon network added over 2.5 million new unique addresses in one single day, with the total number of unique addresses increasing since then. Clearly, users are embracing Polygon wholeheartedly to swap tokens, play games, and even participate in prediction markets.

Despite the fact that 98% of these HODLers saw massive losses, faith and trust remain undeterred. But, it is worth noting that unique addresses do not necessarily represent users on the network, as one user can create as many addresses as they’d like.

Pretty much a flat here

At press time, native token MATIC traded at the $0.6 mark after witnessing a fresh 1% correction. Moreover, a few on chain indicators barely changed positions on Santiment. For instance, volume. After recording significant volumes of approximately 2.5 billion in February, MATIC soon recorded a series of lows in the weeks that followed.

The metric embarked on a decline to peg the volume for the token at 220 million at press time.

As analyzed in one of our earlier articles, MATIC’s whale activity has also suffered a decline since February.

Related Topics:MATICPolygonPolygon NFTs
Up Next

Is Bitcoin’s [BTC] consolidation at $30k setting up buying opportunity