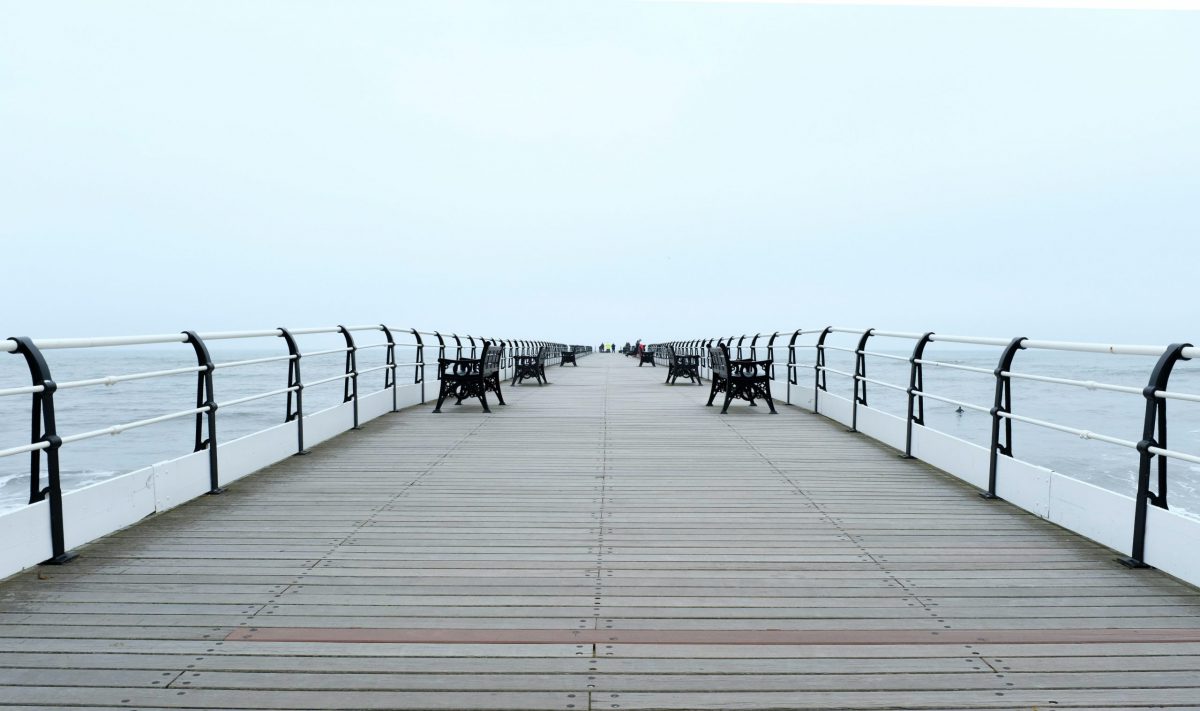 The past couple of weeks has been volatile for Bitcoin, to say the least. The digital asset has witnessed a price swing that has ranged over $15,000, hitting a high of $58,000, before dropping down as low as $43,000.

While the asset has maintained a $50,000+ value at press time, many were speculative whether they should be buying into BTC during this particular period. Before jumping to conclusions, some of the underlying facts may grant more clarity.

Diving into present indicators, Santiment data suggested that in spite of Bitcoin jumping over $50,000 over the past day, negative sentiment or bearish commentary is currently at its highest levels since October 1st, 2020. Market optimism inferred that historically, such negative zones have been lucrative buying periods for Bitcoin, as the asset has embarked into rallies going forward.

While these facts speak for themselves, we need to look into other metrics for a detailed comparison.

There is a significant discretion between the GBTC premium on October 2020, and March 2021. The premium allotted to GBTC on October 1st was 6.92%, which has jumped up to 15.37% on October 9th. It did go below 10% till February 2021, and currently, the premium sits at a negative rate. A negative premium for GBTC can be speculated to be less-ideal for institutional investors looking for exposure through Grayscale.

However, GBTC premium surely doesn’t dictate the direction, but the market structure may shed more light.

As illustrated in the chart above, Bitcoin had registered a significant consolidation period between the range of $10k-$12.5k before the rally that began in October 2020. Not only did it prove to be a foundational price-base for the asset, but it also gained market momentum. The likelihood of price going up was more than price going down back then.

Right now, Bitcoin is in a position that has been reached at the back of an enormous rally. It went past multiple resistances on its way to $50,000+, but expecting a correction from here is probable.

The industry already suffered one a couple of weeks back but that doesn’t eliminate the chance of another.

The benefit of the doubt? To be fair, if the asset is part of a longer bullish cycle, the chances of its rising over the next few months remain valid. Since the end of 2020, short-term holders and long-term holders have also interchanged positions of dominance, where retail volume may drive the rally ahead in the latter stage of 2021.

As seen, short-term holders were likely to take greater control of the total supply than long-term holders and it could possibly be an opportune period to invest in Bitcoin again. However, it is still far from an obvious choice, and it is more like rolling the dice at a particular moment, with stress on the word ‘particular’.