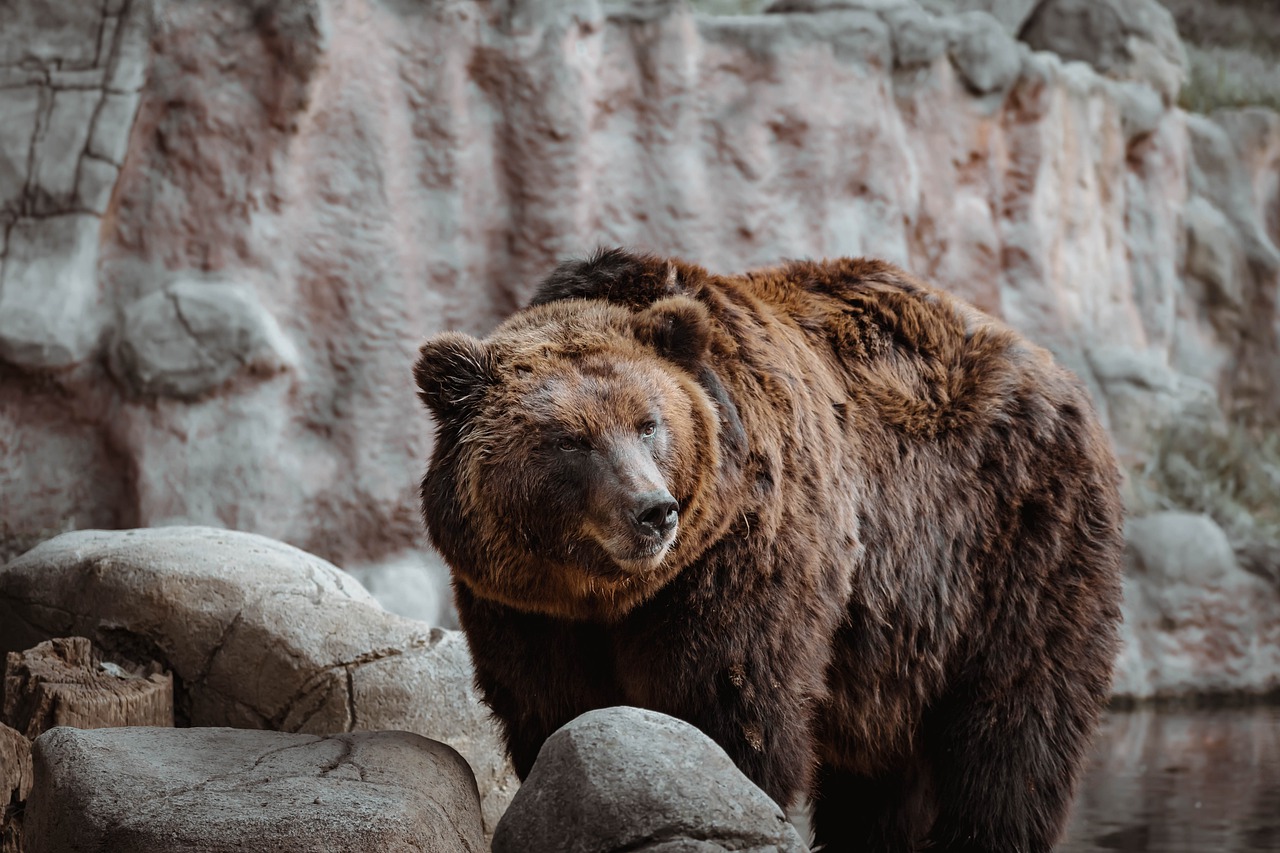 Binance Coin targeted a rise above the $240 resistance on the back of bullish indicators. Monero battled to retake the 38.2% Fibonacci level from the bears. Finally, ALGO’s latest attempt to break above $1.19 resistance was boosted by healthy capital inflows.

The last 24 hours saw Binance Coin rise by 4% as the price attempted to flip a key resistance level at $240. The indicators flashed a bullish signal at the time of writing and suggested that BNB could be due for additional gains. The MACD line rose above the signal line, while the histogram noted some bullish momentum in the market. The Relative Strength Index pointed north from the 60-mark.

The next resistance points resided at $257.6 and $303.8. However, a drop in trading volumes and muted buying activity could form a roadblock for the bulls over the coming sessions.

The range between the 23.6% and 38.2% retracement levels formed a good price oscillation as both sides battled for control of the Monero market. Even though the bulls broke above aforementioned channel, the bears were swift to reject the northbound move. At the time of writing, the buyers looked to retake the 38.2% resistance level once more, backed by positive momentum.

The Awesome Oscillator registered the said momentum after three consecutive green bars formed on the index. However, the ADX floated around the 15-mark and displayed a neutral market. Gains in the broader market could dictate Monero’s movement moving forward.

Resistance at $1.19 has been a thorn in Algorand’s attempt at a recovery since the broader market pullback nearly two weeks ago. The On Balance Volume moved lower and showed selling pressure each time the price traded close to its overhead resistance. The situation could likely repeat itself as the cryptocurrency attempted to break upwards once again.

The difference this time around was the strong flow of capital towards ALGO. The CMF captured the capital inflows as the index rose sharply above the half-way mark. In fact, a positive correlation can be drawn between the CMF and ALGO,  since its local high of $1.85 was helped by sustained institutional investment.