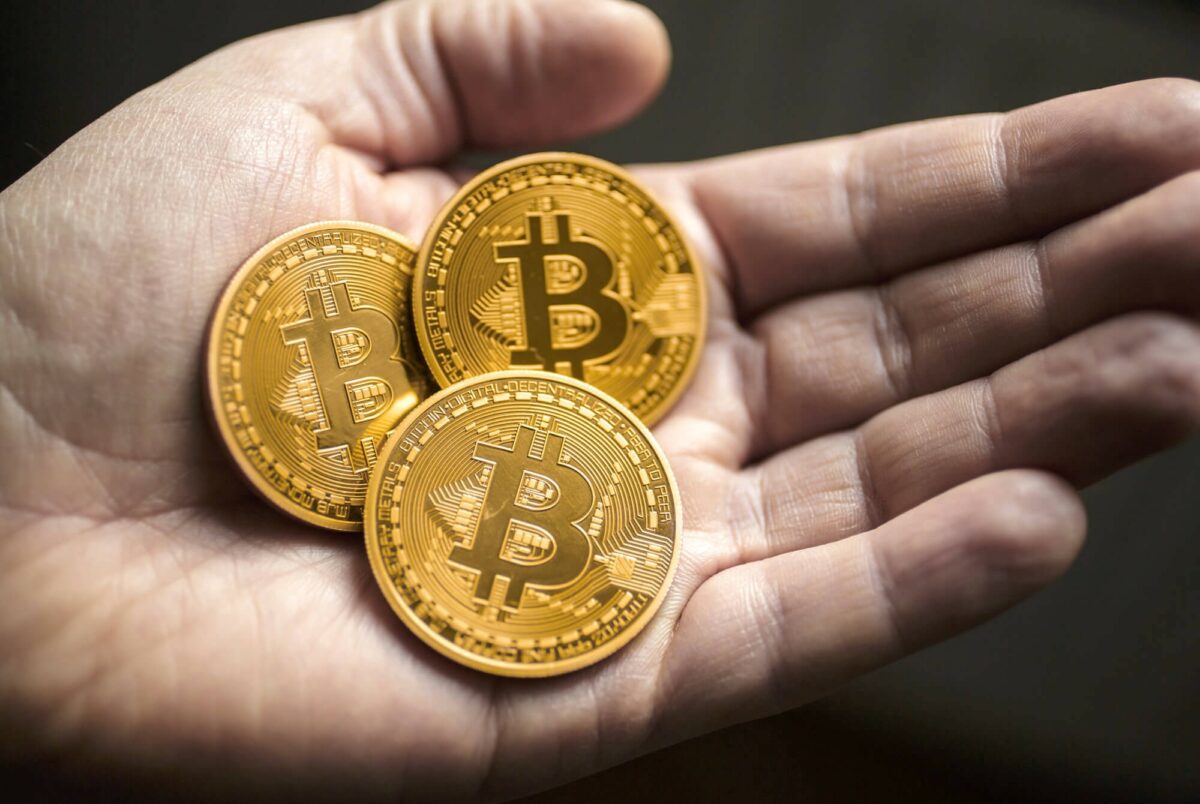 As far as price movements go, Bitcoin has had a good run over the weeks. However, even though there was an all-time high just seven days ago, Bitcoin is already losing some of its gains now.

Now, the good thing is investors, instead of being negative about this development, are focusing on making the most of this opportunity. But, they might as well consider changing their decision.

As far as social volumes are concerned, investors are showing interest in making the most of the price fall. In fact, ‘buy the dip’ interest has spiked of late.

Similar interest was visible earlier in the month when Bitcoin first noted red candles after hitting a new ATH on the charts.

Since then, however, the price has been consistently falling, with a 7% drop seen over the last 24 hours. Such has been the scale of depreciation that BTC has dipped towards the $60k-level now. 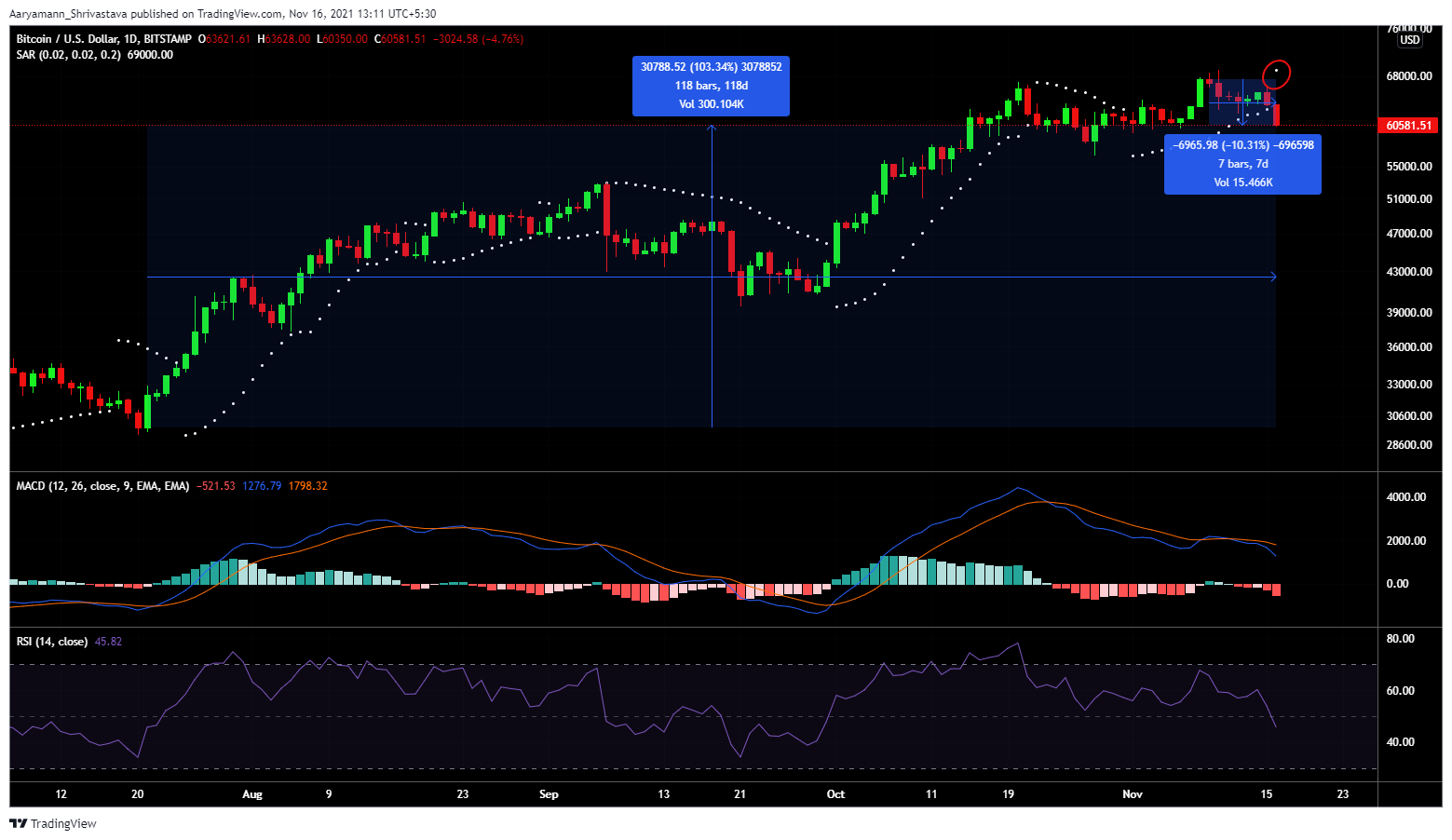 This sentiment of buying is only to HODL right now. On the macro scale, where BTC’s price has risen by over 104%, its rate of changing hands hasn’t moved by a lot.

Except for a few spikes in September and August, coins have mostly remained confined to investor’s wallets, as is visible on the velocity chart.

Right now, the market is dominated by extreme greed. In fact, for the whole of November, that has been the case. It is thus clear that intentions to buy are born out of the will to make profits.

According to the market sentiment, buying at the moment might actually end up with investors facing losses. The recent price fall was the result of the all-time high market top which has since come to an end. But, price indicators on the bigger scale are still appearing bearish (ref. Bitcoin price action image).

However, the reason the market is still bearish and could continue to be this way is the $125 million worth of longs liquidations seen today. And, the additional $191 million worth of Bitcoin sold in a day. 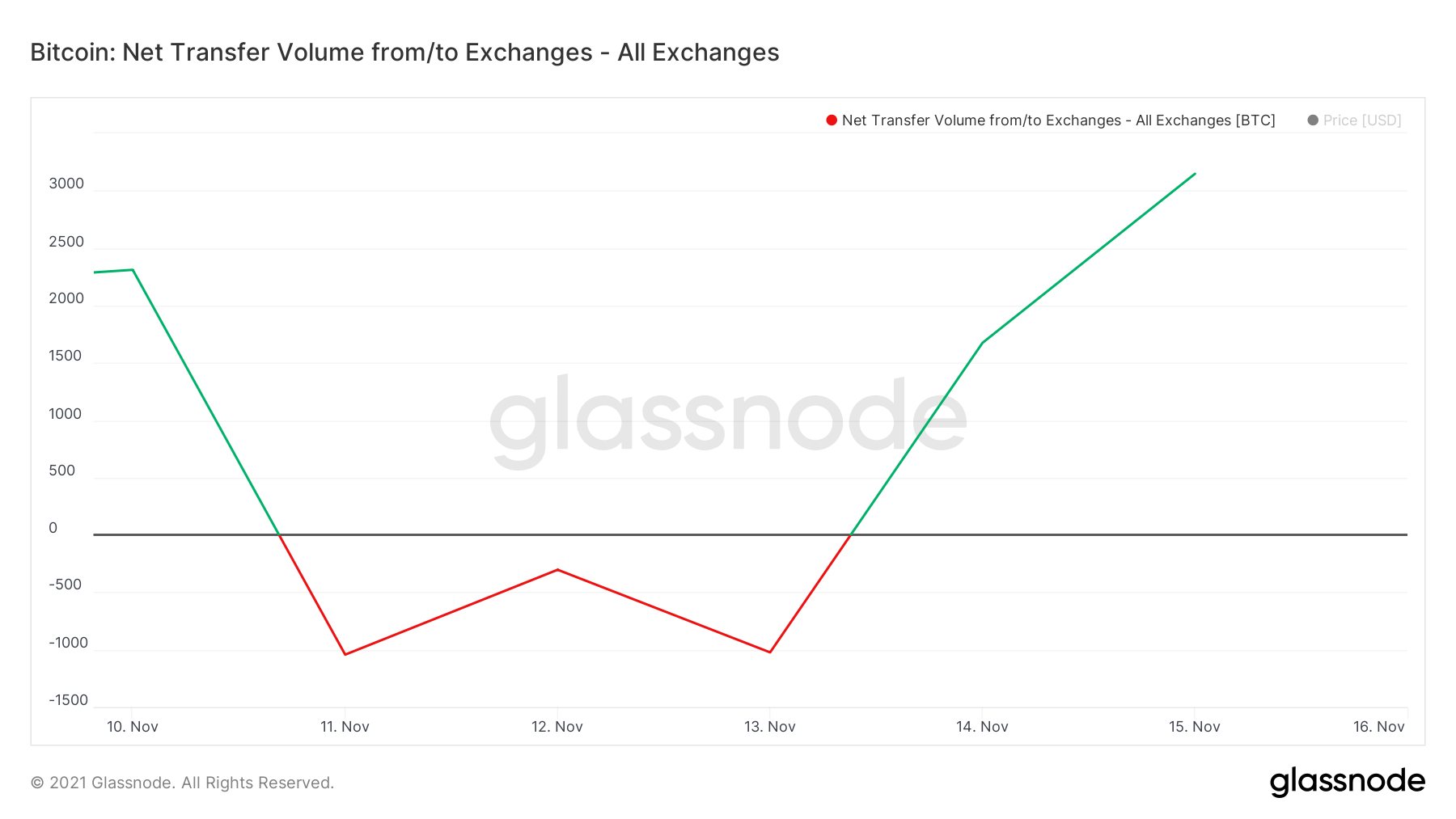 Simply put, prices can fall further or consolidate, but a hike is far for a few days. Investors willing to buy the dip should wait for another 48 to 72 hours and if the price fall appears to be getting slower, they can go for it.

ADEED: Seed round ends in 8 hours for Cardano Escrow Protocol