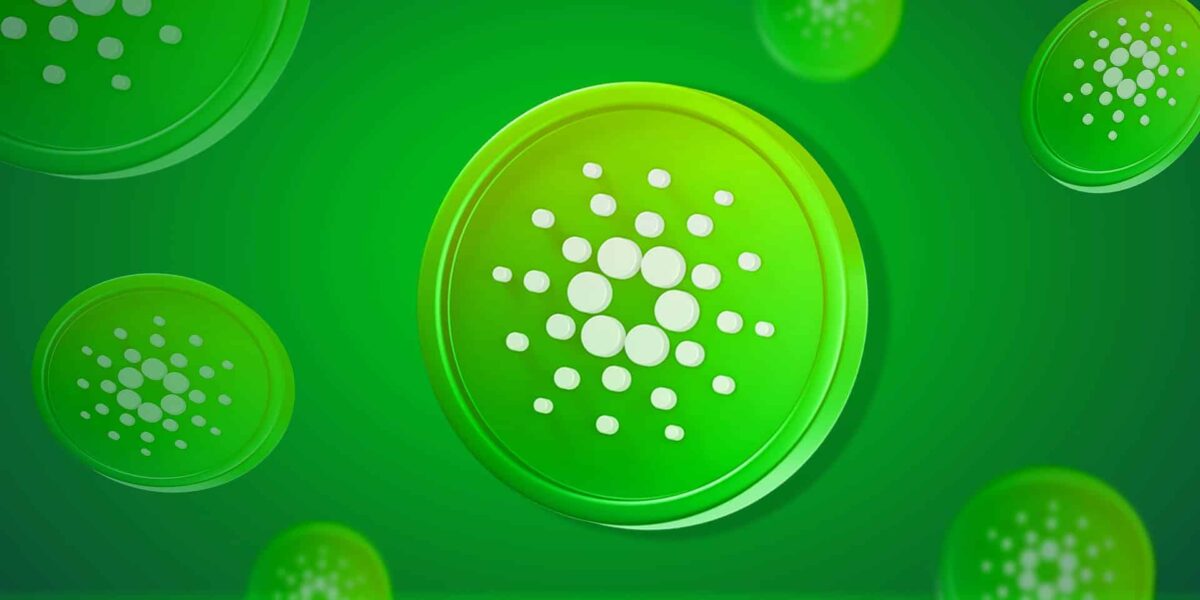 Cardano [ADA] was considered a “must watch” asset for a period of good two years. But 2022 saw the crypto market tumbling down. And, Cardano followed suit.

With the fall of this token went away the swarm of HODLers and supporters who saw potential in the third-generation blockchain. However, the changing market dynamics are also witnessing changes in investors’ sentiment.

As of 18 July, after almost a month, Cardano, for the first time has noted a rally exceeding 9.3%. Thus, bringing the coin closer to a critical support line, the 50-day Simple Moving Average (blue line).

This line has been acting as a resistance level since October 2021. Although it hasn’t been flipped into support yet, chances are that the event might be underway.

This is because ADA holders have changed their sluggish stance to become active once again. The first sign of the same is visible in the rate at which the asset was changing hands, at press time.

Furthermore, the velocity of the altcoin had been pretty minimal since September 2021, when it last spiked, which also happened to be around the time ADA hit its all-time high (ATH).

Since then, over the last week, investors’ activity has risen once again as the recent change in prices might be a positive indicator.

One of the reasons is obviously the anticipation surrounding the arrival of the Vasil hard fork on Cardano’s mainnet, which is scheduled for the end of July.

This is keeping investors on their toes since Cardano developers are calling it the most ambitious program to date.

Furthermore, this has resulted in higher participation from ADA holders as their transactions went up in the span of a month, starting Vasil’s testnet release. Albeit, gradually, transaction activity has risen by 16.1% in a period of 30 days. 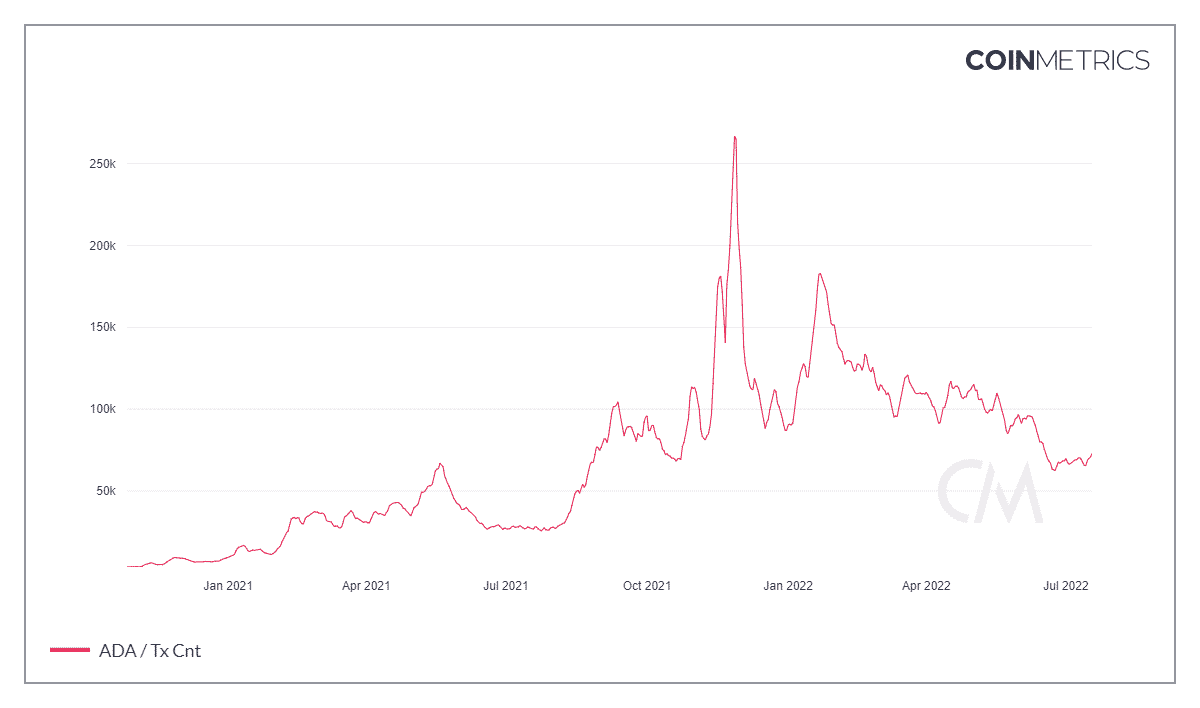 This is despite the terrible market value and returns on investment the asset holds at the moment. 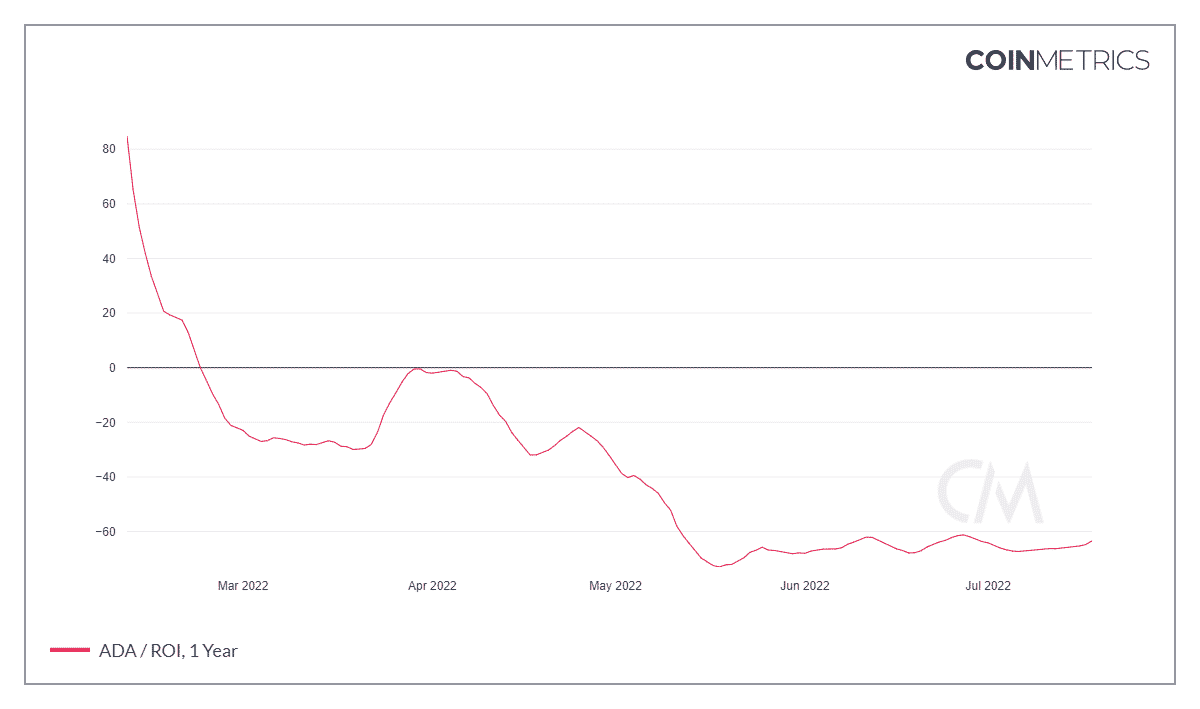 Thus, the broader market’s bullish cues are certainly driving investors back to the network.

For the first time in a month, the Squeeze Momentum Indicator turned bullish.

If the squeeze releases anytime in the next few days, ADA might find the fuel to reach $0.65 (ref. Cardano price action image).

Related Topics:ADACardanofeatured-mainVasil Hard Fork
Up Next

Hedera traders should know this about HBAR’s performance