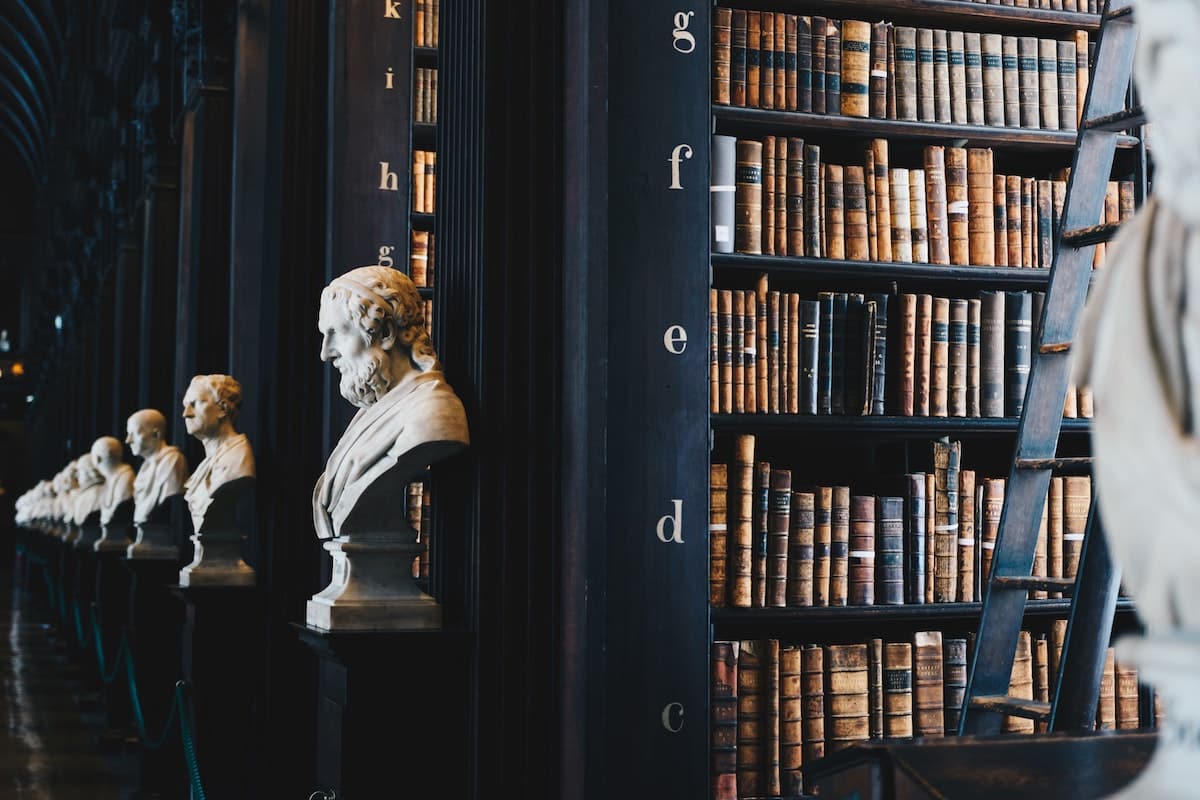 The ever-lasting litigation between the U.S. regulator (SEC) and the San Francisco-based fintech firm, Ripple, continues to see new developments. It seems, for a while, the theme of this lawsuit became granting the amici status (or not).

The defendant had filed a letter about the amici request to participate in the expert challenge. Ripple’s letter opposed the SEC’s motive to throw out amici/XRP holders of the case entirely but the plaintiff remains firm about the said position.

In the latest filing, Plaintiff, in a heavily redacted letter to Judge Analisa Torres requested to revoke the Amici status granted to the opposition. Also, to prevent further participation of the XRP holders’ representative, John Deaton in the case.

James Filan, a famed attorney shared this development in a 20 July tweet.

#XRPCommunity #SECGov v. #Ripple #XRP BREAKING: The SEC, in a heavily redacted letter alleging threats against an expert, asks Judge Torres to revoke amici status granted to XRP Holders and to bar @JohnEDeaton1 from any further participation in the case.https://t.co/a3xVJyCs99

Here, Deaton stood on behalf of XRP holders and requested permission to write a brief on behalf of the Amici. Thereby, providing the court with the reasons behind more than 67,000 holders purchasing XRP.

This move, as per Plaintiff, ‘exceeds the bounds of the privileges offered by the amici status’. It provides no additional support to Ripple’s case as they can make such arguments.

“The Motion seeks to brief factual rather than legal issues, to do so on a non-dispositive motion, and to make arguments that Defendants are capable of making. Movants’ Motion should be denied, and, pursuant to the Court’s broad discretion to permit or deny the appearance of amici.

Deaton should be barred from making additional filings or otherwise participating in this case. The SEC may seek further relief from the Court in light of Deaton’s and his followers’ recent conduct.”

Notably, Amici Curiae is an individual or organization that is not a party to a legal case but is permitted to assist a court by offering information.

The SEC seems to have shifted to an offensive mode of late. Especially, after the previous blow. Herein, the respected judge denied the SEC AC privilege and further stated reasons for the same.

That being said, associated enthusiasts didn’t see eye to eye with the SEC. For instance, Jeremy Hogan, another closely-related attorney opined,

Imagine you're a second year law student who just started clerking at the SEC! Exciting!

And then you are given the job of scrolling through Twitter and YouTube to look for anything that makes an attorney and 68k people look bad, so they can be attacked in a pleading.

Moreover, some of the investors are of the opinion that barring XRP holders from this case might just make things worse.