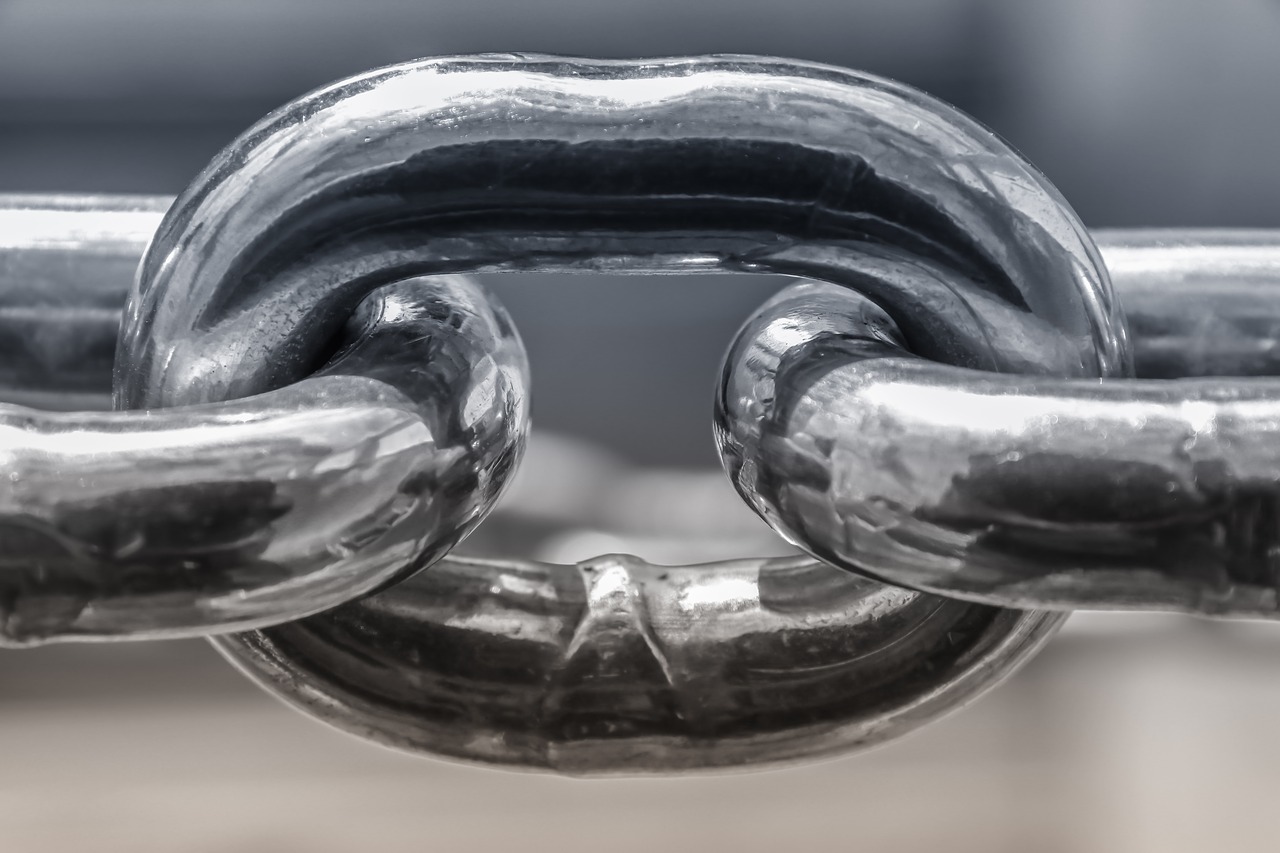 2021 was the year that decentralized finance (DeFi) truly took the cryptocurrency industry by storm, as several new protocols and trading platforms emerged on Ethereum-like Layer 1s. Another trend that could be seen emerging within the smart contract platforms upon which these applications are built was the integration with the decentralized oracle network, Chainlink.

The Chainlink network provides real-world data and information to on-chain smart contracts through the use of oracles. This includes payment methods, price feeds, and other events not native to the underlying blockchain.

Its many partnerships have made it one of the most integrated networks in the space, and its functionality is being utilized by not just L1s but also exchanges such as BitYArd and Kucoin and traditional asset managers like Gemini. In November last year, the network revealed that its total value secured through smart contracts had crossed $75 billion.

While Chainlink’s usability for blockchains is evident in its growing popularity, has it also aided in the success of their native tokens? Crypto enthusiast ‘Alpha’ believes it has, as they recently took to Twitter to highlight a correlation between Chainlink Oracle integration by blockchains and an increase in demand for their native tokens.

3/ Once developers get access to secure, decentralised oracles they are able to build their dApps more quickly; and in many cases, can only then release their dApps because they can trust the security of the Chainlink network.

Looking at the leading smart contract platform Ethereum, which hosts the largest amount of existing dApps and was the first to integrate Chainlink oracles, a correlation can’t directly be established. However, their importance can be witnessed in how large Ethereum-based market players utilize them.

While MakerDAO depends on its price feeds to determine the value of the underlying collateral backing the asset, stablecoin issuers such as Paxos and BitGo use its proof of reserve network to prove the collateralization of their tokenized assets.

However, a more clear trend can be witnessed in Ethereum’s rival blockchains, whose DeFi ecosystems are still comparatively nascent. A prime example is Avalanche, whose native token AVAX went parabolic right after integrating with Chainlink oracles last July. Even its founder Jihan Wu had noted at the time that the hundreds of projects building on the ecosystem were waiting for oracle functionality to be integrated before launching their products.

Avalanche has since become one of the main contenders of Ethereum, with the Bank of America even claiming recently that it could one day surpass the maestro.

10/ What about Fantom? Same result. Parabolic rise in the price of $FTM. pic.twitter.com/cG3AakKYcS

A similar trend could also be witnessed in the price action of Fantom‘s native token since the network integrated with Chainlink in August last year.

Other leading smart contract platforms that are following a similar path include Solana and Terra, both of which have already deployed the integration on their test nets. ‘Alpha’ expects a similar outcome to be played out for these L1s, provided that “there are active developers and dApps rolling out on their respective chains.”

Chainlink itself is steadily developing its ecosystem, with functionalities such as staking and the cross-chain interoperability protocol (CCIP) in the pipeline for 2022.

However, these developments have failed to have a positive effect on Link’s price action, which has remained in limbo since the crypto crash last May.

Dogecoin sees a brief rally, but here’s what it needs for a recovery