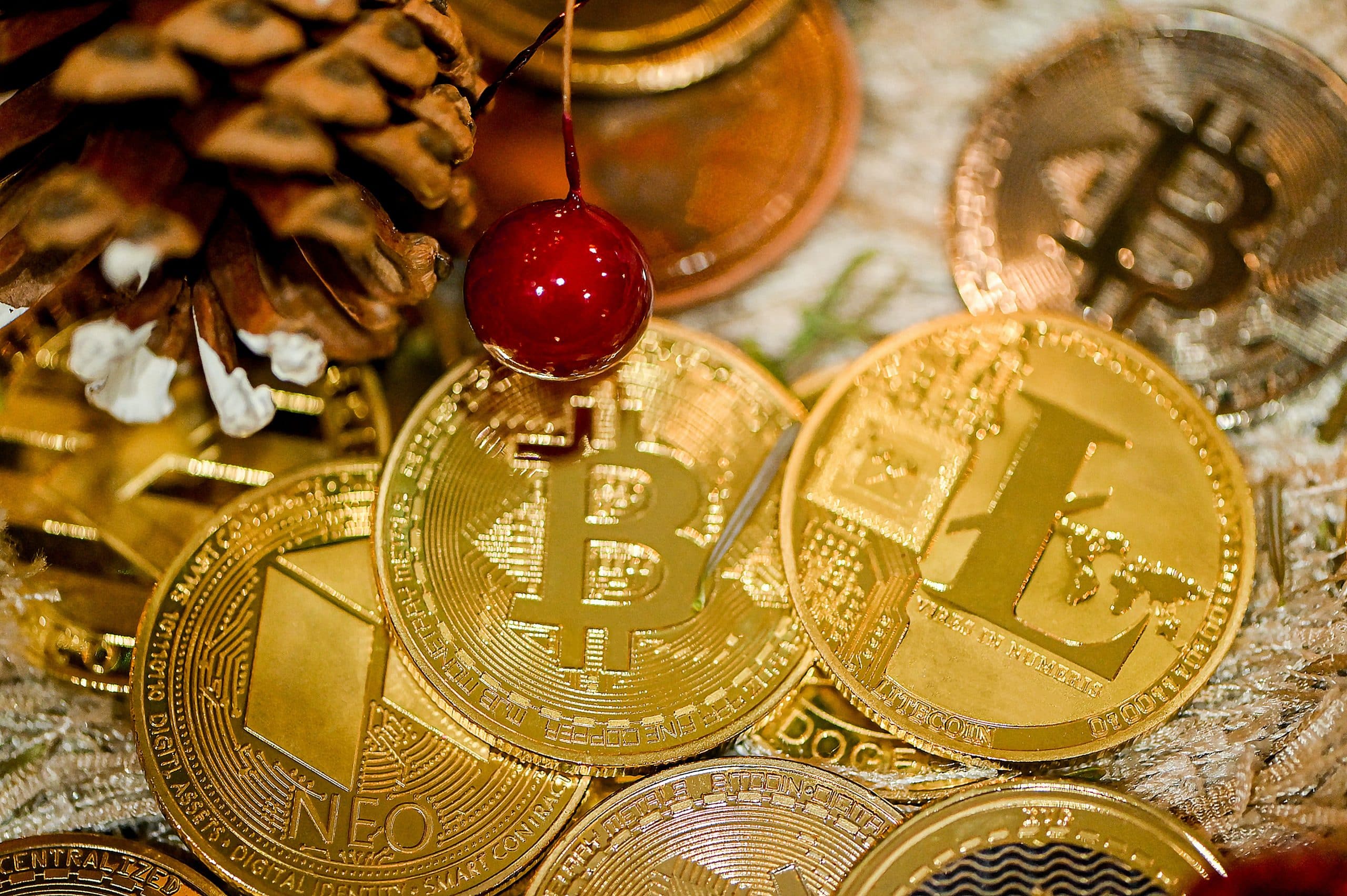 Institutions have stayed away from cryptocurrencies, which has made them feel relieved, despite the significant bull market in 2020 and 2021.

This is what a senior investment strategist at JPMorgan recently stated. He also said that these investors’ interest in the asset class is “essentially nonexistent.”

The most significant cryptocurrency bull run, which saw values soar to new highs, began towards the end of 2020 and lasted for roughly a year. For instance, in that time, the price of Bitcoin [BTC] increased from under $10,000 to $69,000, making it a trillion-dollar asset.

Institutional investments pouring down on crypto in 2022

There have been numerous rumors throughout this cycle that significant institutions and individual investors, such as MassMutual and One River, are joining the bandwagon.

Jared Gross, a senior investment analyst at JPM, thought that this interest has either vanished or has never existed. He attributed the same to the increased volatility and asserted that, in light of everything that transpired in 2022 and the sharp price declines, the majority of institutions are glad they missed out on last year’s gain. He said in a Bloomberg podcast,

“As an asset class, crypto is effectively nonexistent for most large institutional investors. The volatility is too high, and the lack of an intrinsic return that you can point to makes it very challenging. Most institutional investors probably are breathing a sigh of relief that they didn’t jump into that market and are probably not going to be doing so anytime soon.”

It’s important to remember that JPM has a contentious history with the cryptocurrency sector. It almost seems as though it uses bull markets to boost the market, as it did after MassMutual’s acquisition, and bear cycles to foretell even grimmer occurrences.

Does crypto still have its chance?

The crypto market has seen a year of sharp declines. Currently, Bitcoin dropped from $47,700 in January to under $17,000 by the end of December, while Ethereum [ETH] dropped from $3,700 to $1,200 over the same time frame. According to CoinMarketCap, the overall market value of cryptocurrencies fell from $2.2 trillion to almost $810 billion.

Although it is still possible for institutional investors to exclude crypto from their portfolios, major financial institutions are increasingly accepting it. The oldest American bank, BNY Mellon, declared in October that it would protect Bitcoin and ETH for a limited number of institutional clients. The French bank Société Générale also got regulatory authorization to offer services for digital assets.

The CEO of BNY Mellon, Robin Vince, stated that the “tipping point” for the introduction of institutional-focused crypto services was “customer demand.”

Mark Cuban’s take on FTX, why he backs BTC and hopes its price drops further