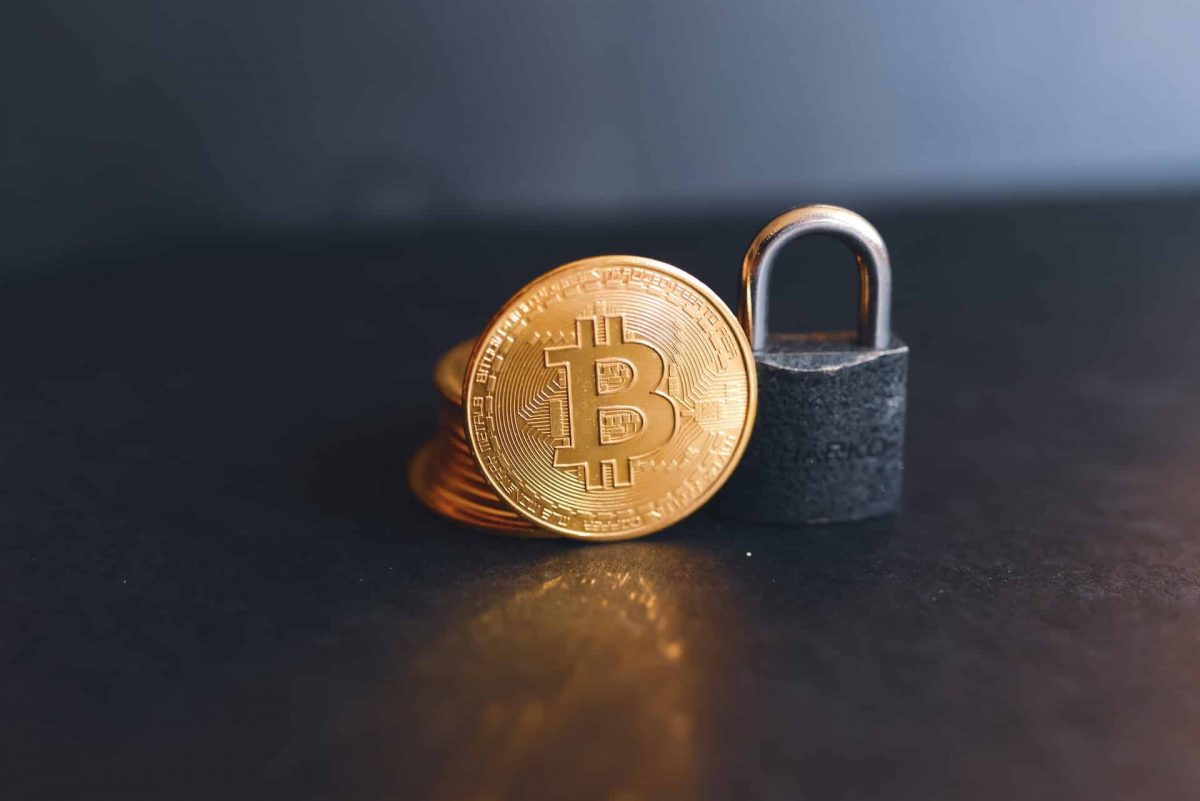 Shark Tank star and the owner of the NBA team Dallas Mavericks, Mark Cuban, believes in the power of Bitcoin [BTC] as an investment. The billionaire also expressed his desire of BTC falling further so he can buy some more.

In an episode of the Club Random podcast hosted by comedian Bill Maher, Cuban discussed both Bitcoin and gold. While Maher is anti-Bitcoin and believes in the value of gold, Cuban dismissed the idea of considering gold as an investment. He also went on to say that gold, like Bitcoin, is also a store of value.

“I want Bitcoin to go down a lot further so I can buy some more,” Cuban said. Despite the fact that Bitcoin is a good investment, Cuban says he is not advising people to buy the cryptocurrency.

Despite the current crypto winter caused by the collapse of the now-bankrupt crypto exchange FTX, Cuban believes in the potential of cryptocurrency. He previously stated that the FTX fallout wasn’t a concern, but rather a case of corruption.

While admitting that he does not know all of the details, he stated that former FTX CEO Sam Bankman-Fried “SBF” should be concerned about spending a long time in prison.

1INCH swap upgrade could mean delight for traders and DeFi but…

Is crypto non-existent for institutional investors? This JPMorgan exec states that…