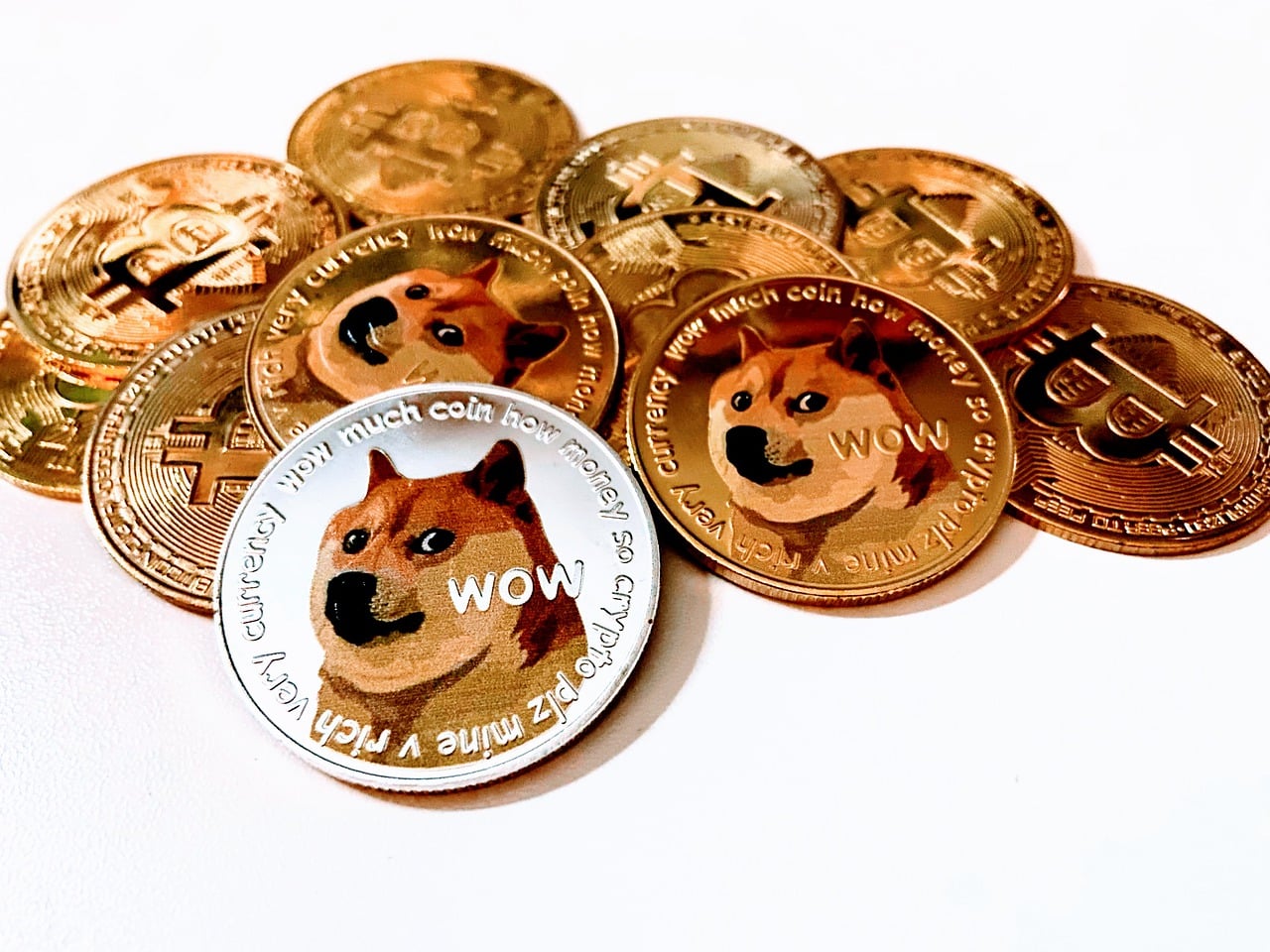 Dogecoin has been in a downtrend for more than a year now. But there was one particular support level that was keeping investors optimistic regardless of the ongoing bearishness.

Alas, DOGE lost that support, and a lot has changed for the altcoin. Now the question is, can the altcoin actually manage to reclaim the lost support level within the next month?

The next stop for Dogecoin

Despite being stuck under the 16-month-long downtrend line that began in May 2021, DOGE was able to successfully breach it. And, in fact,  close above it in March and April.

But in May, the cryptocurrency, along with the rest of the market, crashed, and DOGE lost the $0.1 mark as support. Further crashes throughout June made it more difficult for the meme coin to recover.

However, a gradual incline over the last two months has brought DOGE to $0.07. If Dogecoin goes beyond this point then it will be set in an upward motion, provided broader market cues support a consistent rise.

That is something expected out of the third quarter since the second quarter was a terrible time for the crypto market players, including the likes of Coinbase.

Despite being the second biggest crypto exchange in the world, Coinbase lost over $1.1 billion in Q2, as reported by them in their earnings report.

Thus, recovery is anticipated out of Q3, and with the quarter ending in September, DOGE still has almost two months to regain what it lost.

For the same, it will have to mark a nearly 40% recovery, which is plausible since the altcoin was successful in recovering by 32.84% in two months since the June lows.

But for the same to happen, investors will also have to maintain some bullishness and not escape at the first sign of profits as they did around 20 July when their stance of accumulation turned into liquidation as evinced by the Mean Coin Age’s downtick.

If the rise and investors’ patience is in sync, DOGE will be able to make the 40% rally by the end of Q3.

Monero gets Binance backing, but should XMR traders go long

Ethereum [ETH]: $2K-level does not seem far off, thanks to…