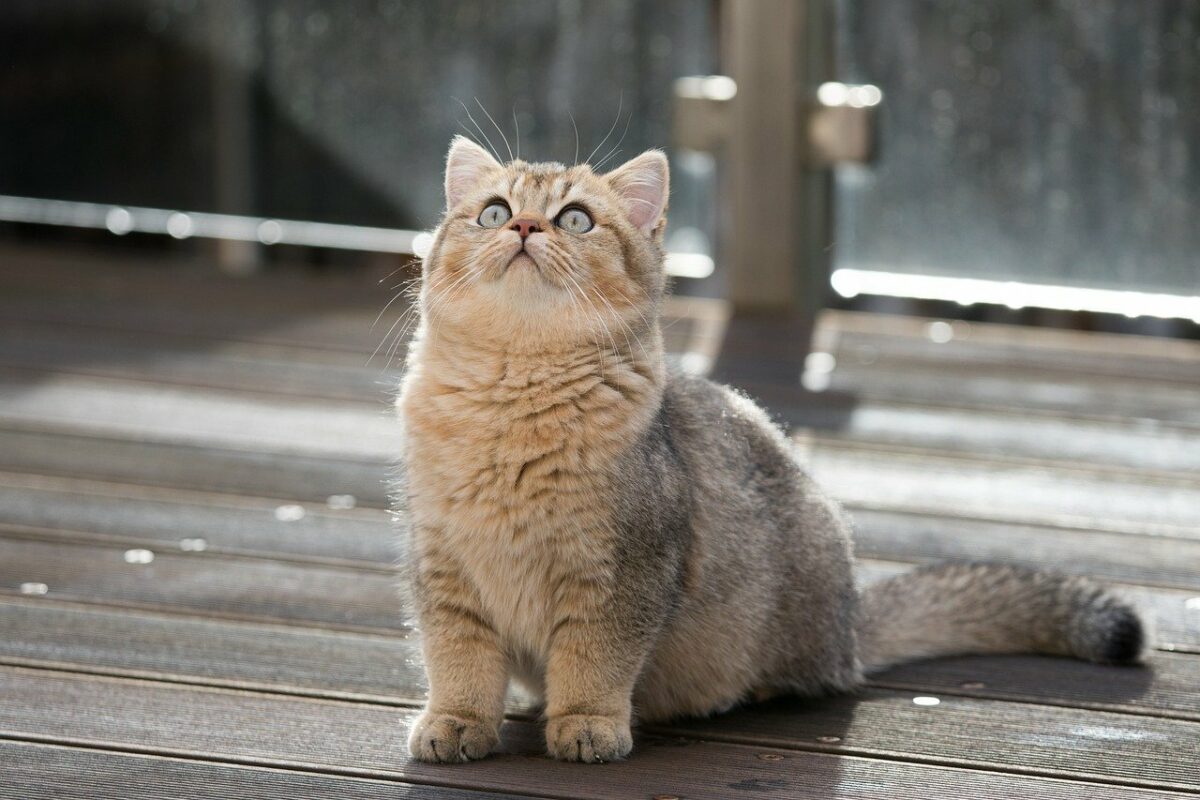 Dogecoin was all over the news in May when the price was $0.7 and climbing. However, since then, Dogecoin has made a series of lower highs. It appeared to form a range between July and December, but at the time of writing, the prices were well below the range lows. It no longer appeared to be a deviation from the range, but rather the beginning of yet another leg downward. Could Dogecoin drop yet another 40% in the weeks to come? 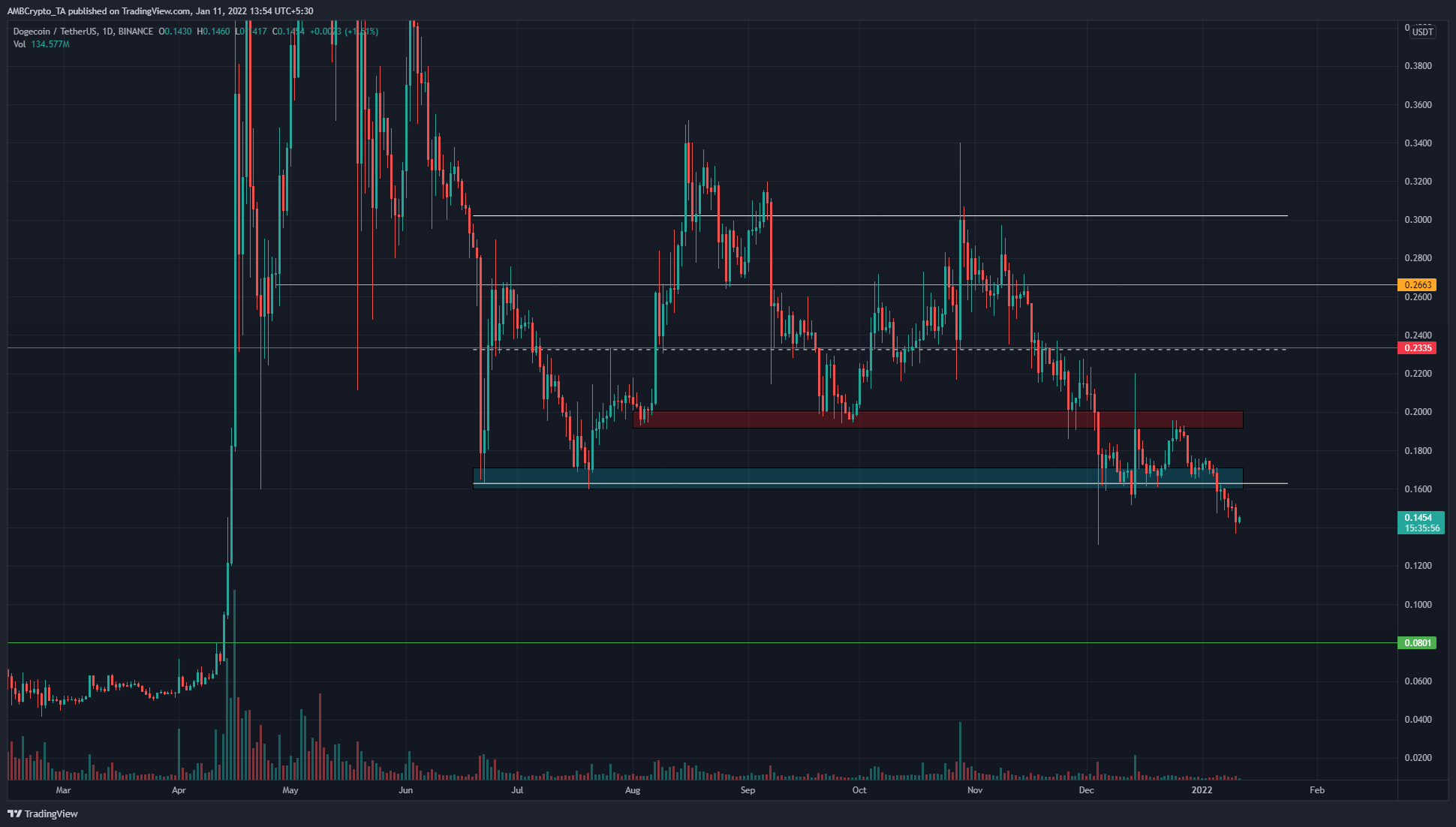 The price forms support and resistance levels in an organic fashion, where a move upward is met (for example at a Fibonacci extension level) by sellers who believe buyers are exhausted (contrarian traders) as well as bulls locking in profits.

For Dogecoin, the surge in late April from $0.08 to $0.36 did not form such areas, but over time, the $0.16 area (cyan box) was repeatedly tested in search of demand. In recent days, the price fell below this area and momentum also seemed to be with the bears. 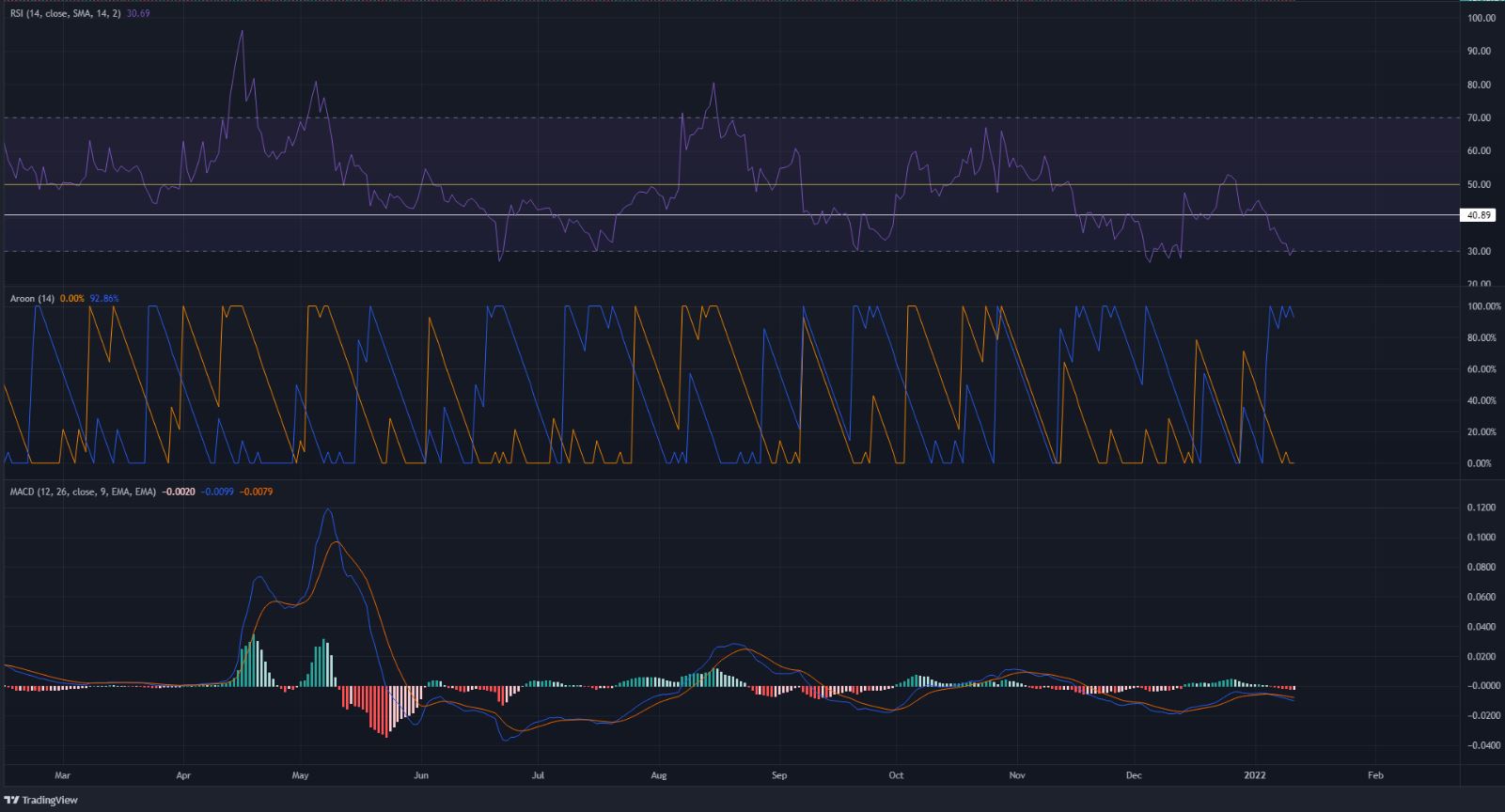 The RSI fell below 40.89, a level from which the daily RSI has bounced in the past. Combined with the drop in price below a key area of demand at $0.16, it appeared that a bearish trend was once more strengthening behind DOGE.

The MACD formed a bearish crossover beneath the zero line as well, which showed momentum was downward. The Aroon Oscillator also showed a bearish trend was in progress, with the bulls hardly able to make a dent on it over the past two months.

Some levels of support were identified on lower timeframes, but it was not yet clear whether Dogecoin would find a bottom at any of those levels or whether it would test $0.08. The indicators and the market structure of lower highs showed a bearish trend that could take Dogecoin below $0.1. It could be the case that other meme coins have occupied what was once Dogecoin’s place in the market, and DOGE would continue to wane in strength in the months to come.

Are you still betting on $100K for Bitcoin this year? So are these from the industry