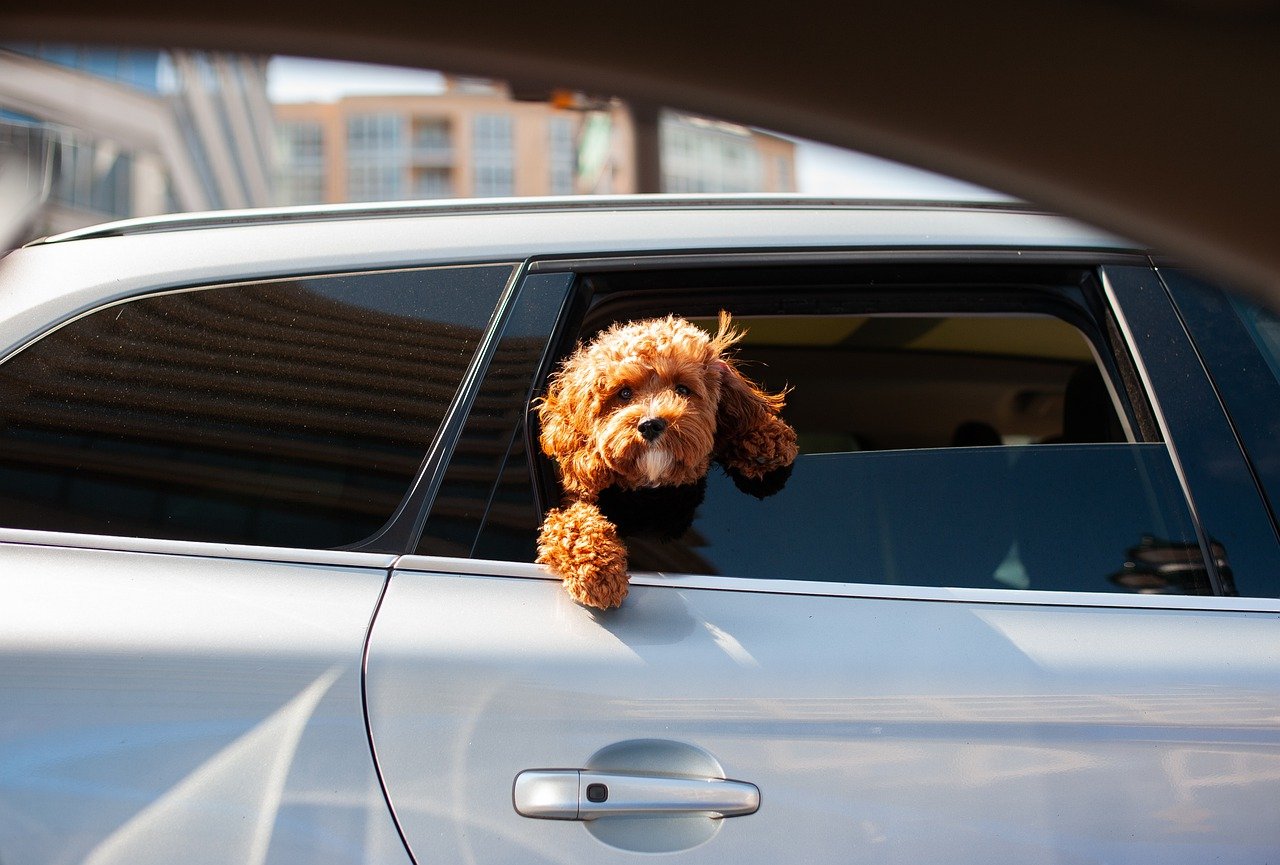 Steven Cooper, CEO of Bigger Entertainment, tweeted earlier today that his team has burned another 2.5 million SHIB tokens. The development follows his earlier announcement of a live burn party that took place on 26 December.

Meanwhile, he added that 1.5 million SHIB will also be moved out of circulation. Therefore, it is estimated that a total of 884.9 million Shiba Inu tokens have been burned since October 20, and 3 million SHIB were burned this month alone.

Moving forward, there are plans to burn another 2.9 billion SHIB tokens worth $100,000.

Together, we’re going to burn $100,000 in #shib while simultaneously building the ultimate crypto music game. We know this campaign isn’t for everyone, but for the community that trusts & believes in what we’re building, this is for you! Learn more at https://t.co/X4gsvL0ww4

Meanwhile, Shiba Inu whales are accumulating tokens during this bearish market. An analysis of top 100 holders among a cumulative million holders, revealed that the average SHIB in whale wallets spiked by 28% in the recovery period. While their holdings increased by 18%.

However, the token’s trading volume remains low at the time of writing with a daily price range between $0.00003319 and $0.00003483. That being said, SHIB developers also recently teased a big surprise in 2022 without going into details. The community noted,

“We do have a big surprise when we enter 2022. So, that’s going to be the last little tidbit that I drop.”

With that, an announcement regarding the Shibarium gas token also came in today.

Special Announcement:$BONE is confirmed as the token that will be used as gas in #Shibarium.#ShibArmy #ShibAMA

Additionally, on December 30, India-based crypto investing app CoinSwitch listed Shiba Inu (SHIB) on its trading platform, as per a release shared with AMBcrypto.

In this regard, Ashish Singhal, CEO and Founder of CoinSwitch commented,

“The demand for Shiba Inu has only grown and many of our users have been asking us to list the coin on the exchange. Even as we cater to this demand, as a responsible exchange, we have built guardrails to protect our investors.”

Interestingly, the announcement comes with a new feature of a Riskometer. This essentially means that investors will be warned about the risks associated with the volatile asset class. 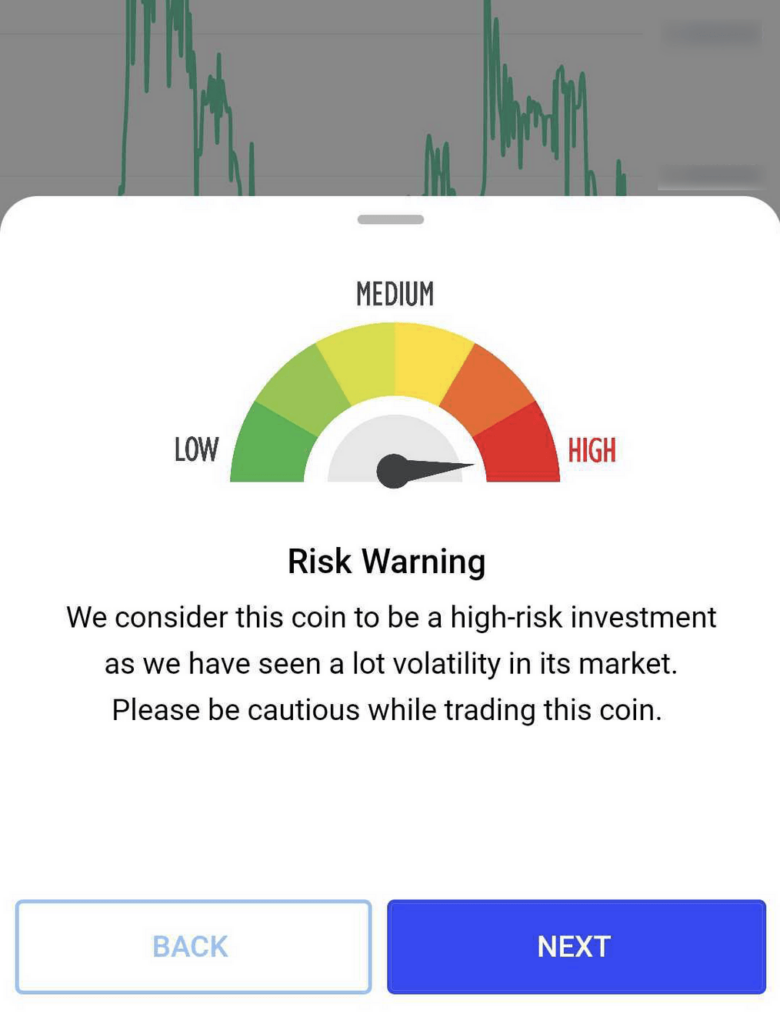 XRP attempts to climb past $1 for the second time this month, but…