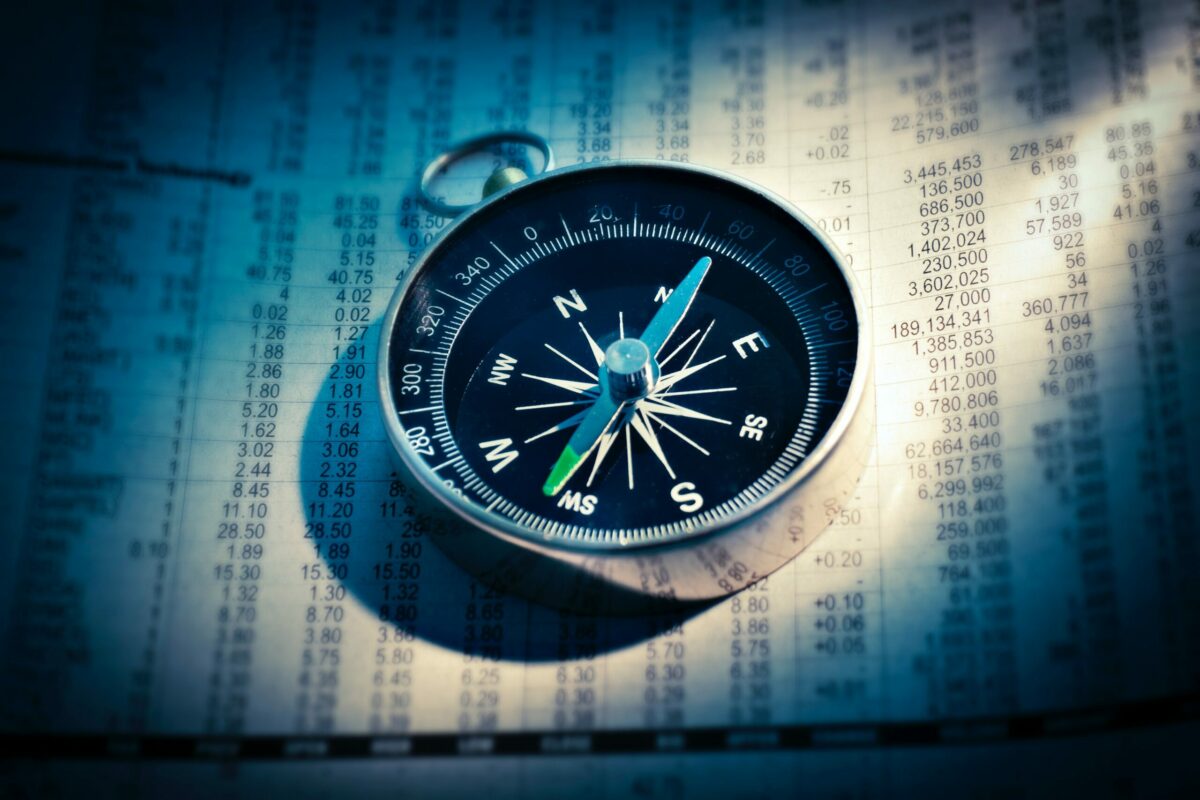 EGLD just concluded the first week of June on a bearish note, after dropping by roughly 25% from end-of-May levels. A close look at its price action reveals that it is now trading at a critical support level that might be critical in the next few weeks.

The first week of June turned out to be quite challenging for the Elrond blockchain network. It became the victim of a hack in which the attacker stole EGLD worth $1.6 million. The Elrond team acted quickly to seal the loophole and restore the stolen funds. However, the incident had already triggered a panic sell-off, leading to more downside for the cryptocurrency.

Will history repeat itself?

EGLD traded at $66.97 at press time after extending its weekly downside to 18%. Interestingly, the price drop pushed the cryptocurrency into an important structural support level. This means there is a significant probability of a relief bounce-back not just because the danger has passed. Its current price level acted as support towards the end of May, and it also bounced back from the same level for its July 2021 rally.

EGLD’s RSI is currently hovering above the oversold zone and the price has already dipped lower than it did at the end of May. Interestingly, the RSI is currently higher than it was back then, hence forming a higher high RSI with a lower price level. This is known as price-RSI divergence and is often considered a reversal sign. EGLD might be due for some upside if the setup holds true.

The investor panic as a result of Elrond’s latest woes is reflected in the derivatives market. The Binance funding rate experienced a sharp drop on 6 June, following the reports about the hack. It dropped to -0.05% but has so far recovered to -0.012, suggesting that investors are regaining their faith in Elrond and EGLD.

Moreover, EGLD’s market cap dropped sharply in the first week of June, with the hack adding fuel to the fire. The supply held by whales (worth over $5 million) dropped to its lowest level in more than two months. This means addresses holding large amounts of EGLD also offloaded some of their holdings.

The investor sentiment is gradually improving and the sell-offs have already taken place. Conditions might be ripe for re-accumulation especially now that it is trading at a strong support level.

LUNC: Decoding what growth in number of unique addresses could mean for investors