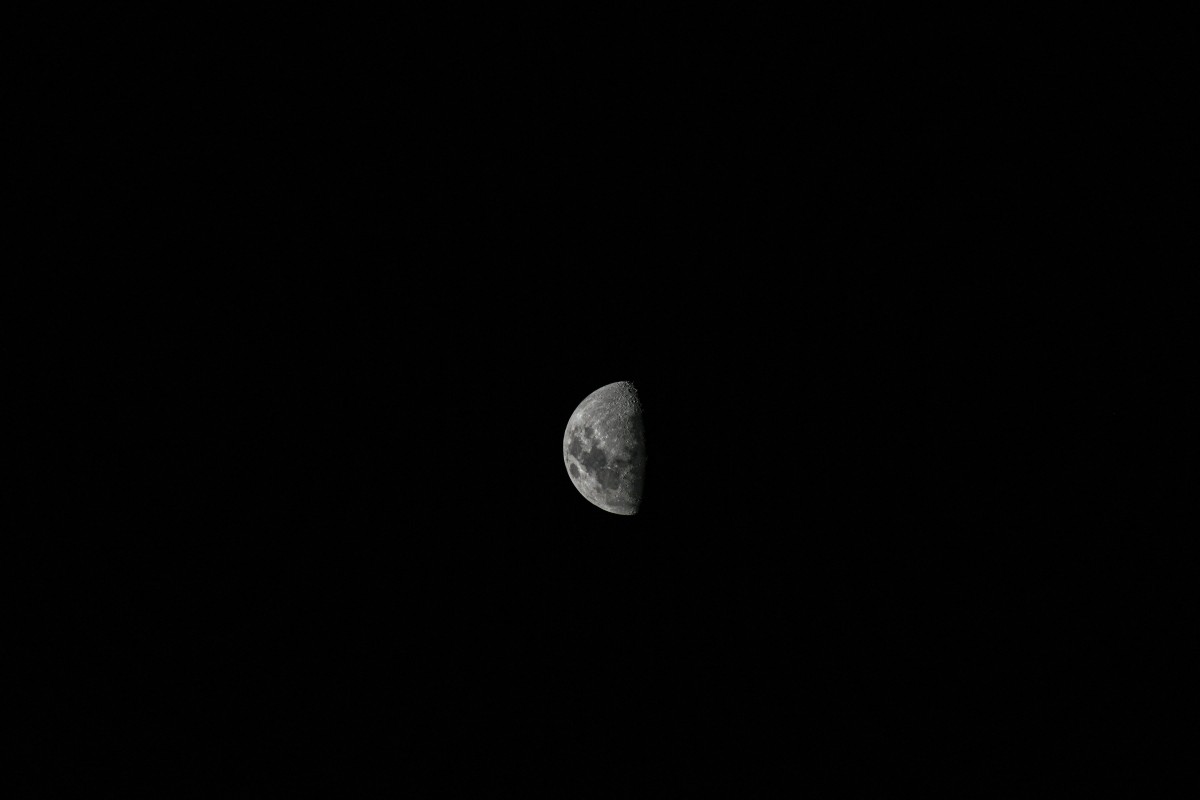 As people continue to run from Terra’s Luna Classic token [LUNC] and its accompanying stablecoin, UST, recent data from CoinMarketCap showed that even more people are running towards it.

Following the 9 May incident that led to the depegging of the UST stablecoin and the collapse of Terra’s LUNC, a hard fork was implemented that led to the launch of a new token called LUNA.

According to CoinMarketCap, over the course of the last month, more users have continued to hold the LUNC token. In the last month, the number of unique addresses holding the LUNC token grew by over 500%. At the time of writing, the total number of unique addresses holding this collapsed token stood above 10,000 after marking a spot beneath the 2,000 region just about a month ago.

How else has this token unraveled in the last month?

LUNA-tic run to the bottom

Even though the total number of addresses that have held the LUNC token grew by a significant number last month, the price per LUNC token appeared to have been on a search for newer lows.

Just a month ago when its troubles began, LUNC sold for $61.2 per LUNC token. However, at press time, the token exchanged hands for $0.000066 per LUNC token, registering a 100% decline.

In the last 24 hours, the token also saw some losses. Down 16.37% in the last 24 hours, investors seemed to be selling off their LUNC tokens in their numbers. Although trading volume registered a 27.82% upside within this time, a selloff was underway at the time of writing as shown by decreasing price per LUNC token.

Popular for the wrong reasons?

During the course of the last 30 days, the LUNC token was spotted reaching some highs on the social front. It is, however, important to point out that these spikes could be attributed to the ephemeral pumps that the token recorded at these points.

On 13 May, the LUNC token saw a high of 21.62% in its social dominance. This corresponded with a 95% uptick in price recorded on the same day. This was soon followed by a bearish run which forced a decline.

Aided by the eventual forking of the Terra network, the development activity for the LUNC token took on an uptrend in the last 30 days. At press time, this stood at 53.

Litecoin [LTC] traders must consider this before entering a position