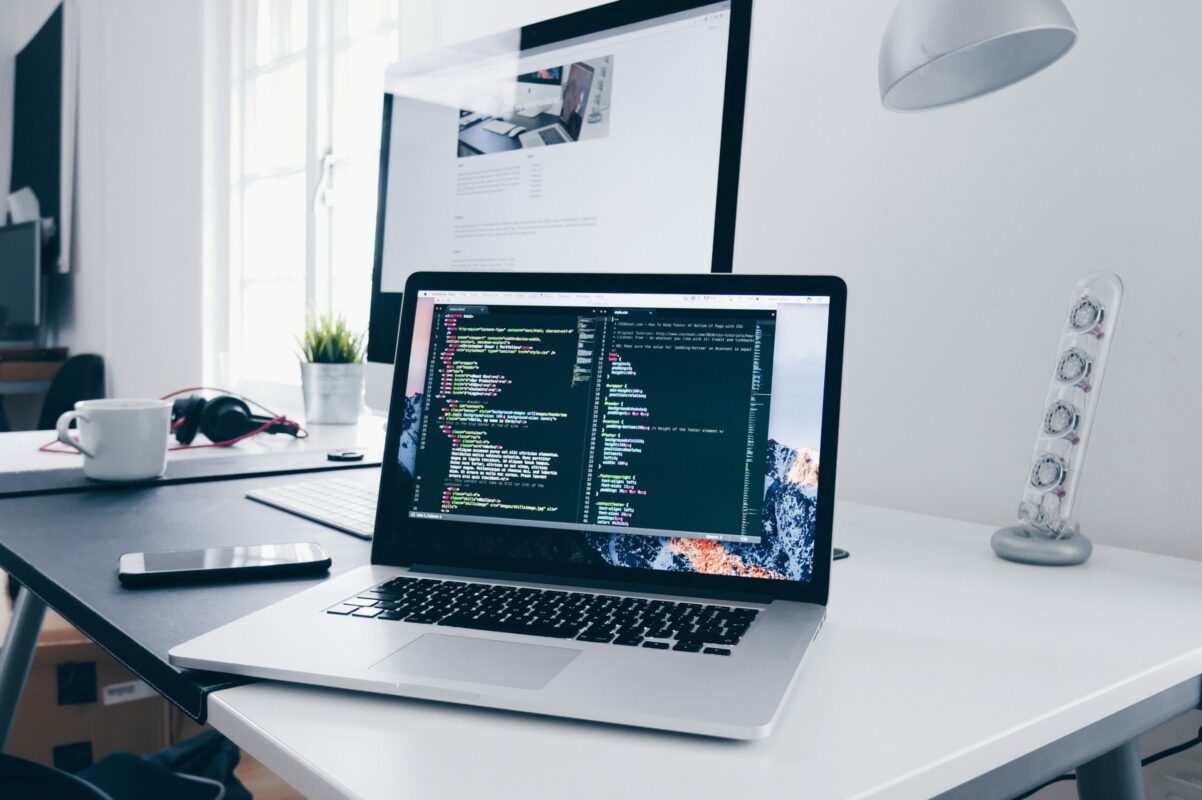 Web3 technology is a technology that keeps giving. We started with creating various kinds of digital currencies that are free from regulatory control. These currencies can be held in digital wallets that can be reached through wallet addresses.

A wallet address is made of figures and alphabets and is used for initiating the transfer and receipt of digital assets. You should be familiar with long-form wallet addresses in this format- “1A1zP1eP5QGefi2DMPTfTL5SLmv7DivfNa”

A few years down the line, we thought: “how do we make these long-form/unreadable wallets addresses humanly readable and accessible”. Then arrives the Ethereum Name Service (ENS) with a solution to this problem. ENS represents a name(in human-readable format) that allows holders of cryptocurrencies to have a single username for all their cryptocurrency addresses and decentralized websites.

A mind of its own

Despite the growth recorded in registrations, renewals, and revenue on the ENS Platform since the beginning of the month, its native token, ENS did not seem to have given a hoot. Standing at $12.47 at press time, the token shed 39% in less than 25 days.

In addition, movements on the price chart suggested a generally bearish outlook for the token since the beginning of the month. With leading indicators, RSI and MFI reaching lows at the oversold region, the month so far has been marked with increased distribution of the token.

Although trading volume is up by 66% in the last 24 hours, price suffered a 2% decline indicating that steady distribution has been underway.

No place to hide

Data from the chain revealed that so far, the metrics for tracking the growth of the token have recorded declines.

Recording a high of 1423 on 2 May, the Daily Active Addresses that have transacted the ENS token on a daily basis have declined. At 139 at press time, this has declined by 90% in less than 30 days. Although the domain name service continues to see increased registrations and renewals, more people are disinterested in holding its token.

Developmental Activity on the network also suffered a hit. Marking a position at the 17 indexes at press time, it has been on a gradual decline all month long.

In addition, even the whales have displayed a lack of interest in the token this month. For transactions above $100k, the transactions count marked a high of 180 on 3 May.

However, since then, this took a free-falling progression. At press time, this stood at 20. Similarly, for transactions above $1m, marking a high of 41 on 4 May, this suffered a 95% blow in less than 30 days to stand at 2 at press time.

With a growing acceptance of domain names in the cryptocurrency space, stiff competition is expected in the space.

Related Topics:ENSEthereum Name Service
Up Next

BTC and ETH derivative markets for the next three months suggest…