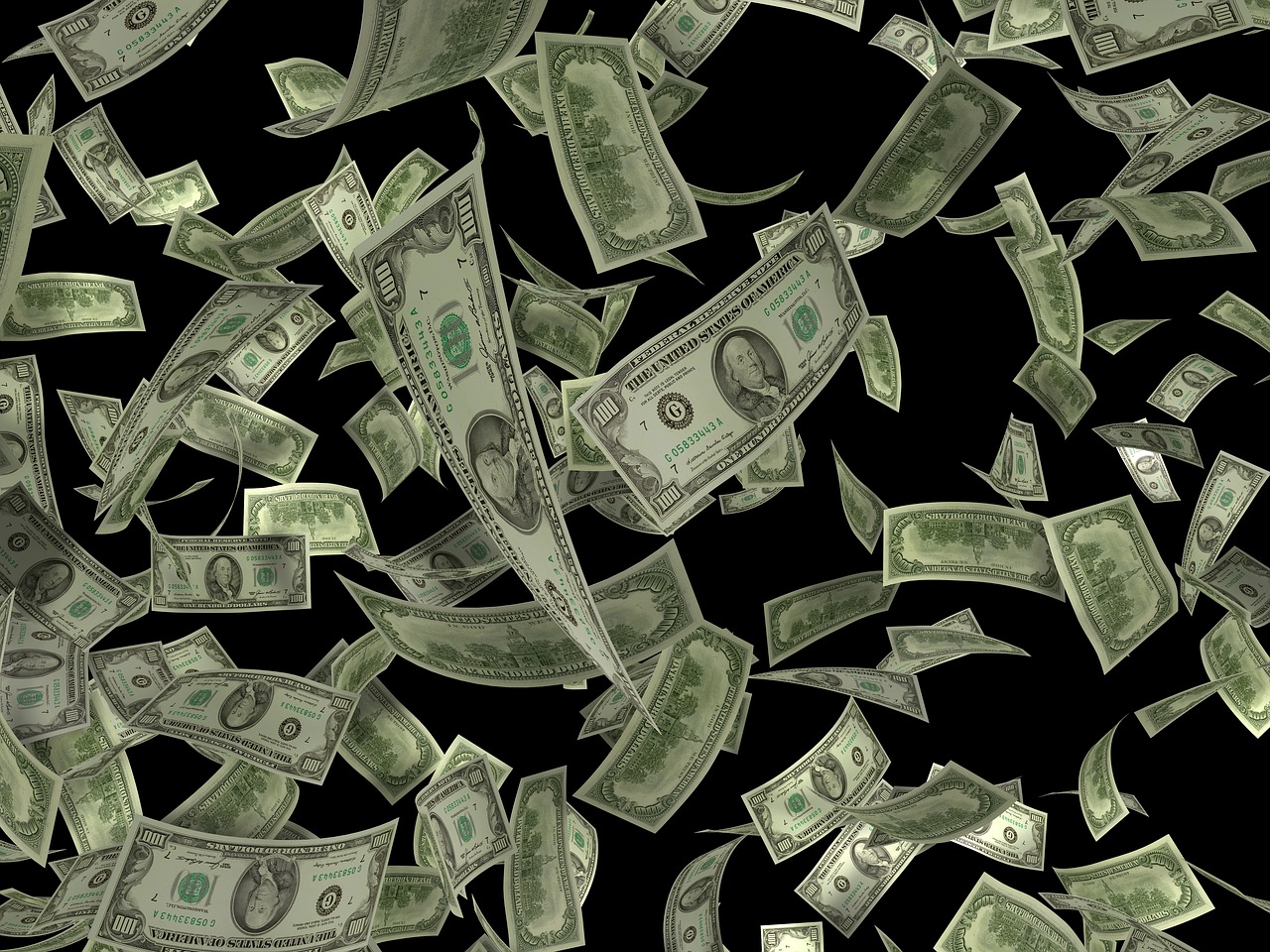 Ethereum Classic was in recovery mode after bouncing back from its 200-SMA. However, momentum remained weak and a descending triangle setup was still intact on its chart. A breakdown from this bearish pattern could lead to some sharp losses and buyers would need to work hard to overturn this thesis. At the time of writing, ETC traded at $63.2, up by 2.2% over the last 24 hours.

ETC’s lower highs and steady lows around $60-62 were used to plot a descending triangle pattern. The setup, which usually sees a break to the downside, had the potential to trigger an 11% retracement towards $54. To avoid a drop to monthly lows, ETC would first need to form a high above its previous swing high of $66.2.

From that point, a decisive close above $67.4 would put bulls back in the hunt for higher price levels. A safety net can also be provided by the 200-SMA. A breakdown on 26 August did see ETC move below its lower trendline but prices were well supported by the long term moving average line.

The RSI has managed to stay afloat above 40 due to presence of some buying pressure in the market. However, keeping the RSI restricted to just 50 could work better for sellers in the longer run. This is because a downtrend was currently active.

Some indecision was noted across the Awesome Oscillator and MACD as both indicators traded close their equilibrium levels. Likewise, these indicators could spill quickly if selling pressure is not relieved. A fall below each of their respective half-lines would invite short-sellers into the picture.

ETC was taking shape in a descending triangle formation and another retracement was on the cards. To invalidate this setup, buyers would need to first target a high above $66.2. Failing to do so would put a lot of pressure on the 200-SMA, from where sellers would have the upper hand.

Ethereum may be inching ahead of Bitcoin in this race