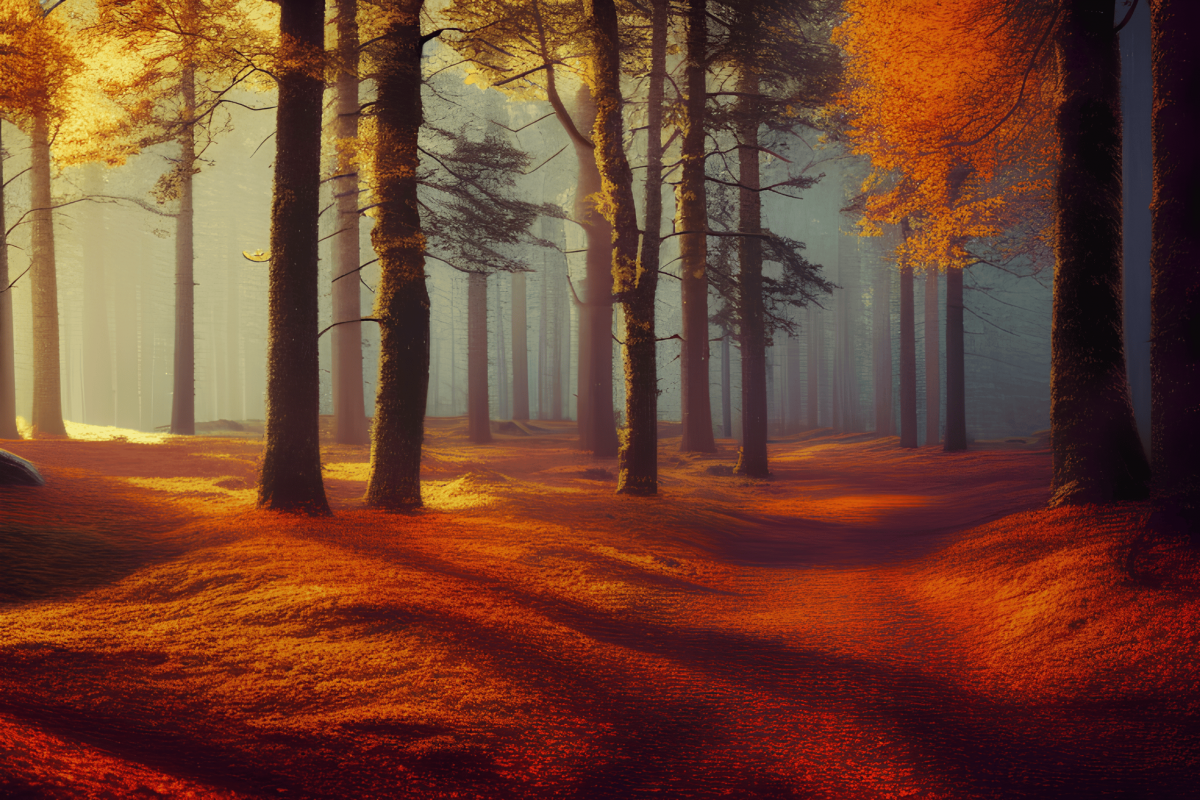 Ethereum [ETH] dashed all hopes for a short-term rally as its performance last week was a disappointment. The king of altcoins dropped by 13% from mid-last week to its press time level. Moreover, recent observations indicated that ETH might experience more volatility.

According to the latest alerts by Glassnode, the amount of ETH supply last active five to seven years recently hit a four-month high. Even more interesting was a finding, which revealed that Ethereum futures contracts’ open interest reportedly reached a new monthly high.

The increase in the demand for futures contracts may give way to an increase in the cryptocurrency’s volatility this week. However, these observations do not necessarily indicate which direction will be in favor. Perhaps a look at some of ETH’s metrics may provide a rough idea of what to expect.

ETH’s open interest metric saw a sharp uptick in the last 24 hours. This confirmed that the demand for the cryptocurrency was recovering.

This uptick in open interest also reflected a resurgence in address activity. The 24-hour active addresses metric experienced an uptick in the last 24 hours, confirming that the retail market saw some activity. This was also accompanied by a sharp uptick in velocity, thus creating the expectation that ETH might uphold higher volatility in the next few days.

But what was the state of demand for ETH in the market? A look at the coin’s exchange flows revealed that it had higher exchange outflows than inflows in the last 24 hours. Nevertheless, ETH exchange inflows had a higher increase than the number of exchange outflows.

While these metrics indicated a resurgence of demand, especially of the bullish kind, they also revealed that the bears were not yet done with ETH. As of 19 December, its price action saw a drop in bearish momentum in the last three days after the sharp crash it experienced last week.

ETH bulls are putting up a fair fight

Perhaps the best explanation for the above observations was that the bulls were attempting to make a comeback. This may explain why the downside slowed down and lost its momentum. However, the prevailing bullish strength in the last two days was not strong enough to lend favor to the bulls.