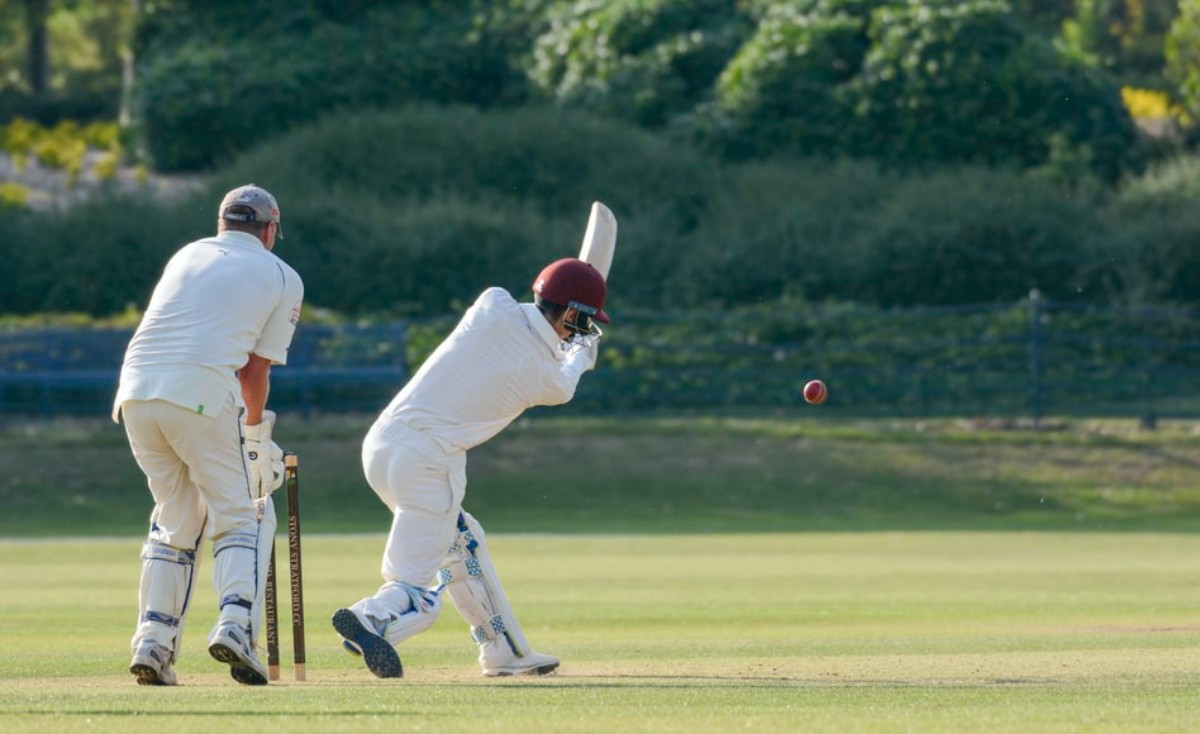 The Basic Attention Token (BAT) managed to take hold of everyone’s attention over the last 10 days. BAT investors were certainly elated until a week ago, however since then the picture changed very quickly. It now looks like the same investors are turning their ship around.

Should you bat for BAT?

Over the week since its last all-time high BAT has been observing a downtrend during which it has already lost over 21%.

If this downtrend doesn’t break soon the coin could invalidate its November end week’s rally of 60%, 32% of which came just from 23 November. 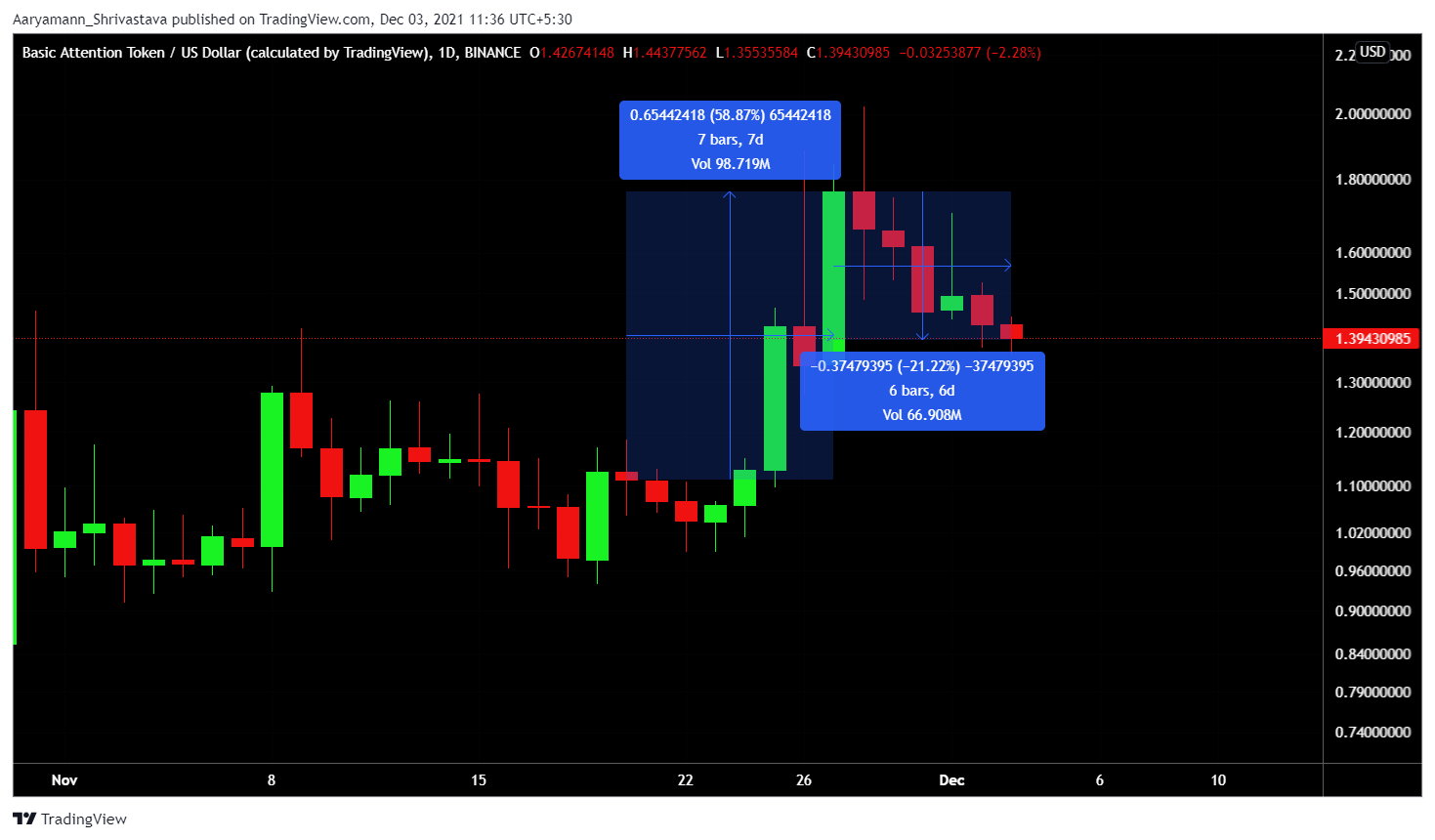 But looking at the state of on-chain metrics the chances of a revival for the rally are 50-50 currently.

Investors’ participation hasn’t been very consistent as they’ve been active during local market tops mostly. In addition to that, the new addresses that enter the market are also mostly drawn by an active uptrend.

Network growth as a result only observes a spike around the time BAT is performing well and goes back down soon after. This indicates that the altcoin is presently lacking solid support from the network to achieve a prolonged rally.

Plus ever since the Basic Attention Token began rallying in November, the market has witnessed a network-wide redistribution effort. The last time we witnessed a distribution this intense was back during the April all-time high of $1.5 and soon after the May crash, the market returned to accumulation.

Thus at the moment accumulation is no longer investors’ priority, but as soon as BAT hits a low that sentiment could return.

For now, driven by a lack of confidence in a consistent rise, investors have resorted to profit-taking. This is not a good sign for the short-term, and the same is reflected upon the price action.

In addition to this, presently BAT shares a negative 0.46 correlation with Bitcoin. The tumbling correlation is the reason why the altcoin rallied in November when the king coin remained consolidated and witnessed a 20% price fall. 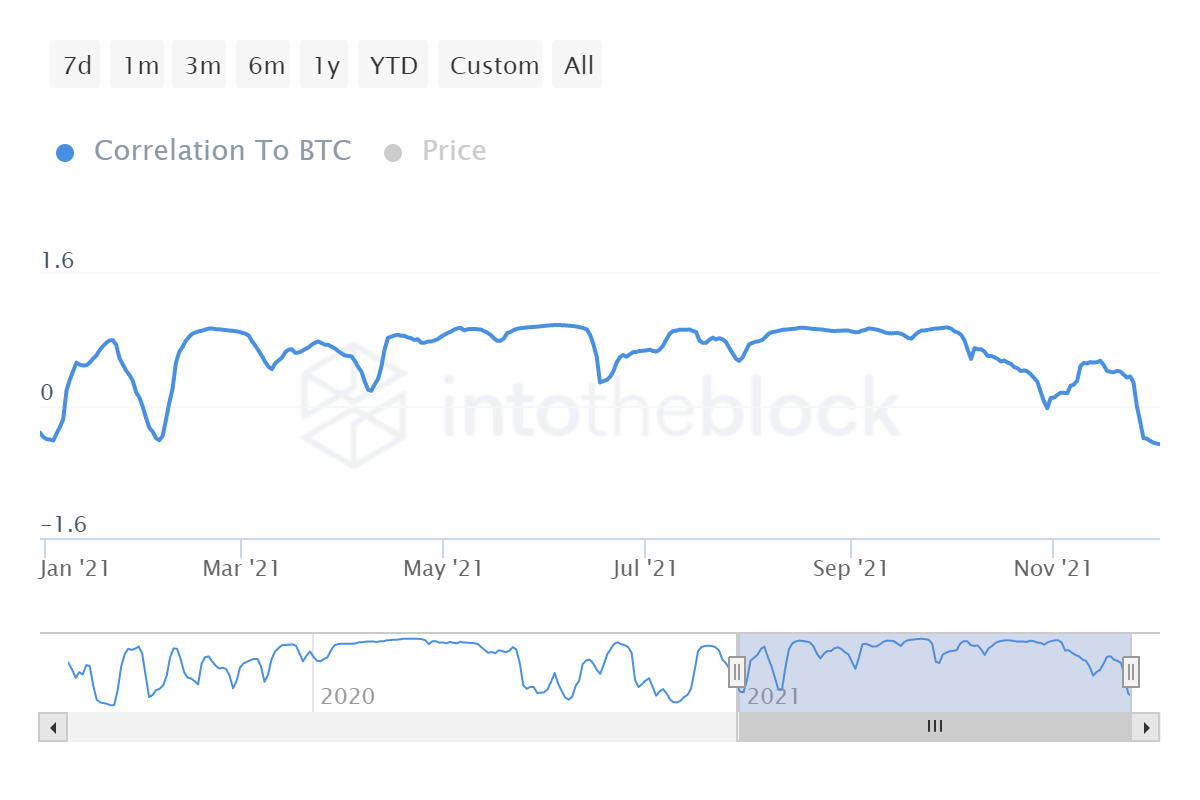 However, this is the lowest that the correlation has dropped to in this entire year, which means that should BTC begin to rise again, Basic Attention Token will fall behind. And with a 200% volatility, it can’t be said with certainty which direction it will swing in. 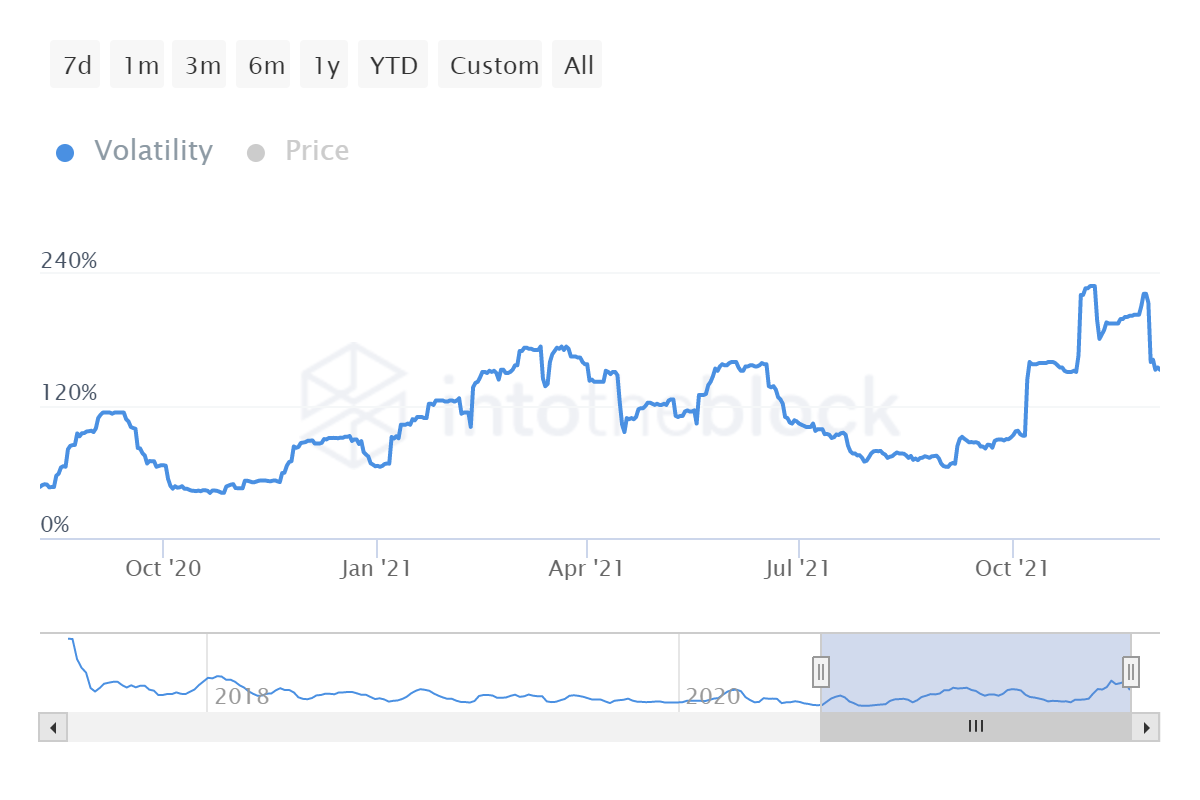 Thus, watching the market before entering BAT is crucial right now, since the chances of a new ATH are not looking good at the moment.

XRP: Amidst broader market dip, these are the key levels to look out for