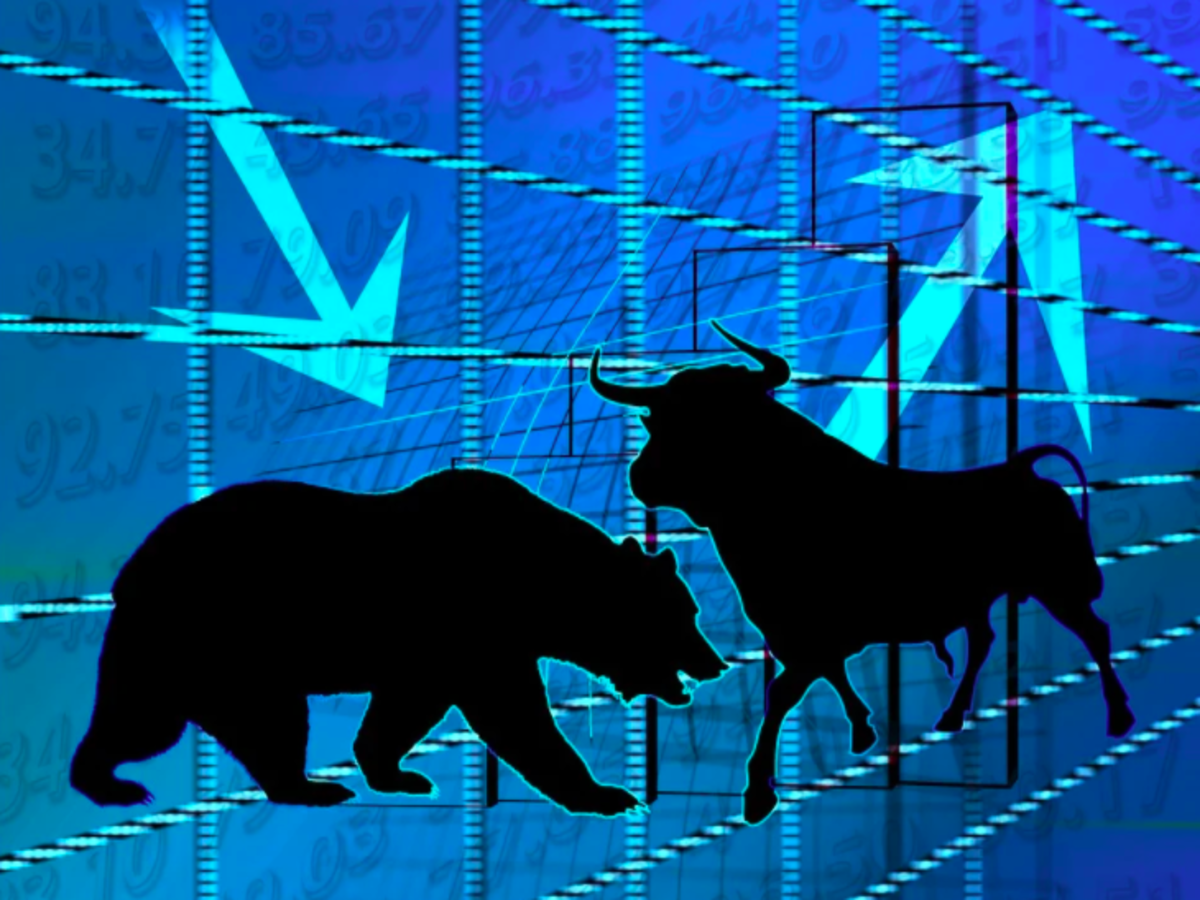 The broader crypto market was at an indecisive juncture until recently. A few coins traded in red, while the rest resorted to flashing consecutive red candles on their cards.

Nonetheless, at the time of writing, a clear-cut uptrend seemed to be slowly establishing itself. After witnessing a 1.5% rise over the past day, the global crypto market cap was seen revolving around the $2.64 trillion mark at the time of this analysis. In effect, almost all the top-10 crypto assets noted prominent gains in the 3%-7% bracket.

Cardano, however, seemed to be the odd one out. Its 24-hour uptick merely reflected a reading of 0.26%. Well, the subtle green flash on the charts is definitely a respite against the asset’s weekly dip of 6%. But, the most crucial question at this stage is – will the newly-emerged trend be able to sustain for long?

The overall market sentiment seemed to be far from bullish at the time of writing. The asset’s funding rate curves on most exchanges were seen heading down south. Now, whenever the funding rate dips below the 0 lines and becomes negative, it means that short traders are demanding more leverage when compared to their counterparts.

Traders collectively carry out high leverage trades only when they are sure about the outcome of the upcoming trading sessions. So, if additional traders join the bearish bandwagon, then these curves would in all likelihood step into the negative territory. In effect, the meage gains registered by ADA would be wiped off.

Additionally, ADA’s open interest hasn’t seen an exponential rise or dip over the past few days. It has, by and large, been revolving around the $600 million mark. This essentially means that the ADA market isn’t devoid of speculative interest.

The long: short ratio further registered values less than one over the last couple of trading sessions, implying that the interest was swaying more towards the red side than green. In other words, more short bets have been placed than long lately.

All the aforementioned trends, in conjunction, bring to light the collective bearish sentiment of Cardano traders. In effect, the asset’s price is more susceptible to a dip at this stage than a rise. Ergo, long traders need to remain more cautioned now than ever.