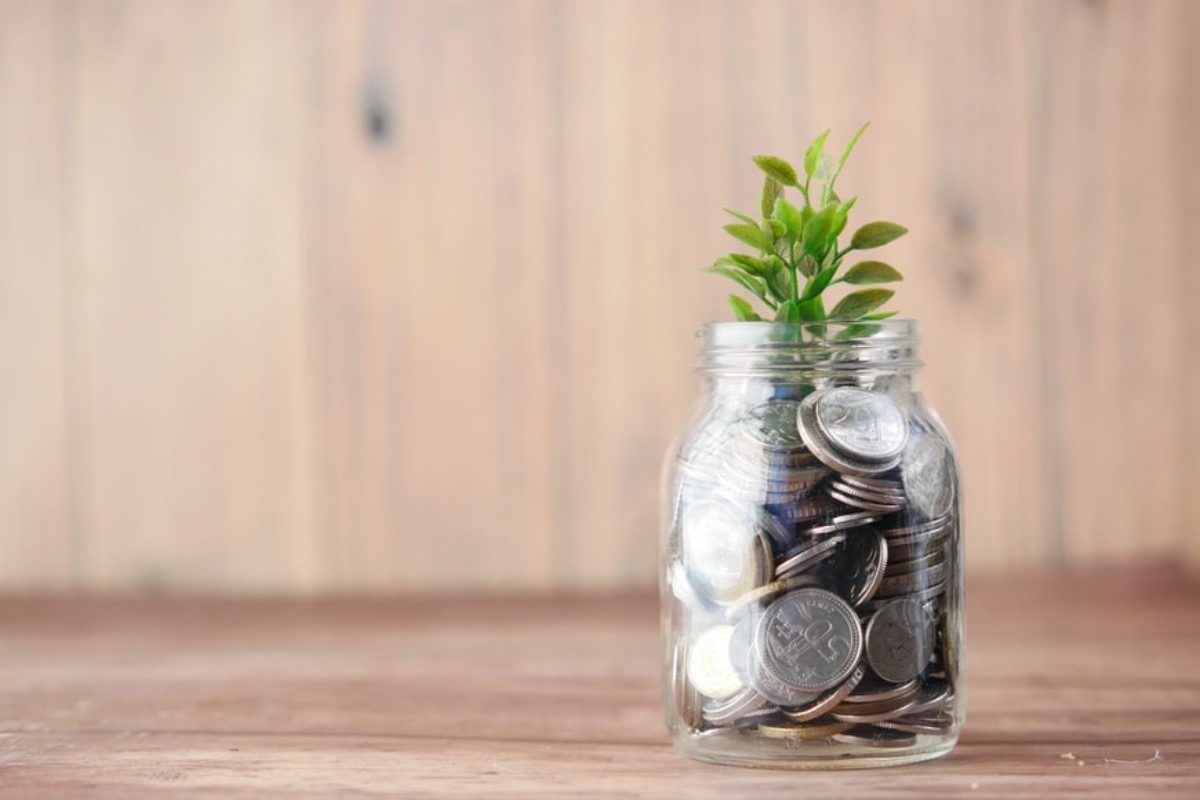 DEX aggregator 1inch Network closed a $175 million Series B round of funding, as per reports. With that, the liquidity sourcing business is now valued at a massive $2.25 billion. Hong Kong-based Amber Group reportedly led the round, along with 50 more participants including the likes of VanEck and Celsius.

The DeFi industry with a TVL of $277 billion has seen skyrocketing interest this year. Due to this, 1inch expanded its funding target from $70 million.

“Our main goal for this fundraising event is to open doors to DeFi for the institutions. The next $1 trillion of assets entering DeFi will come from institutions rather than retail users, and 1inch would like to facilitate entry for them.”

Having said that, the company is working towards releasing a compliance protocol for institutional investors. The offering under 1inch Pro will allow direct access to various DeFi instruments, to this set of investors.

According to a report by PitchBook, Venture capitalists are diving big into the crypto start-up ecosystem this year. They Invested more than $27 billion globally, year-to-date as of November.

A recent analysis also cited that ‘the number of active DEXes’ have grown significantly since 2019, mostly on the back of the growth witnessed by the DeFi segment. Meanwhile, it is worth noting that China is not part of this growth. As per a recent report by Bloomberg, Beijing’s Bitcoin policy decision has dried up crypto funding in the country.

“We’ve basically seen no deals in China. In Asia, the companies are really based in Hong Kong, India, and Singapore.”

Related Topics:1InchDeFidexseries B funding
Up Next

Despite 21% drawdown, Bitcoin holders might witness a bull market if…