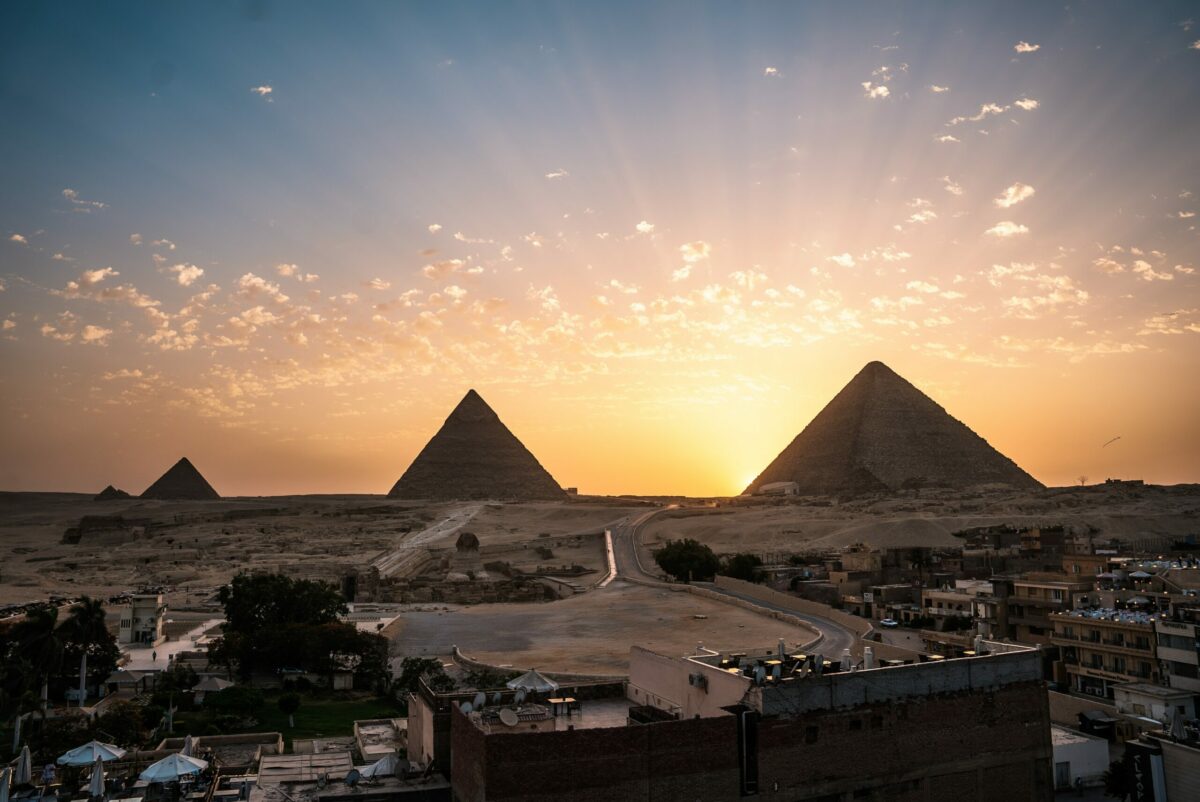 Decentralized Exchanges or DEXs have been undergoing tremendous development since early 2020 when centralized exchanges started to face massive outflows. Uniswap has been leading the DEX narrative more than any other protocol but over time other platforms such as SushiSwap, and PancakeSwap have risen in prominence.

Yet, Uniswap has continued to do the right things over the past 12-18 months and results are evident following its growth.

On 13th July, Uniswap announced an “Alpha Launch” for the V3 version of the exchange on Optimism’s layer 2, where 6 tokens were available for trading.

While it is still early to call Uniswap a success on Optimism, it is important to note that $3.65 million liquidity was witnessed by Optimism on launch day. However, the daily net new liquidity to Uniswap did slow down to $240k over the past week.

Now, if we analyze Uniswap’s deployment on these layer 2 platforms (Optimism and Arbitrum), it is commendable how consistently impressive its performance has been over the past few months.

Uniswap liquidity providers have generated close to $1 billion in trading fees since the beginning of the protocol. It is clearly the highest revenue-generating DeFi and the magnitude of Uniswap LP illustrates the growth of the project.

The improved performance of Uniswap V3 was down to its capital efficiency and its low fee pools. DEXs were notoriously expensive as swap fees were much higher than the regular trading fees of CEXs. But now, the newer platform provides a better experience for the traders and a much more competitive offering with respect to CEXs.

Uniswap walking with the big boys

Over the past two years, trading volume facilitated by DEXs has risen from 0.3% to 10%. Most protocols based out of DeFi have incurred value as Uniswap’s current valuation was $9.5 billion.

Another interesting comparison between Uniswap and other big players in the space i.e Coinbase and Nasdaq is how much the protocol is generating revenue per employee.

As observed in the chart, the annualized revenues generated by Uniswap are relatively less than other big companies but Uniswap has been able to generate more capital revenue per employee. Uniswap only commands 37 individuals under its functionality whereas Coinbase and Nasdaq both have 4-digit employment numbers.

Doing it right, Doing it steady

With other platforms such as SushiSwap and PancakeSwap, there have been hurdles that have made the community question its reliability. SUSHI had a massive rug-pull initially and PancakeSwap is controlled under a centralized BSC.

With Uniswap, the level of decentralization has been kept high since inception, and as Uniswap fully deploys V3 onto layer 2, competition with centralized exchanges is likely to reach new heights.

Ethereum London upgrade could be delayed only for this reason