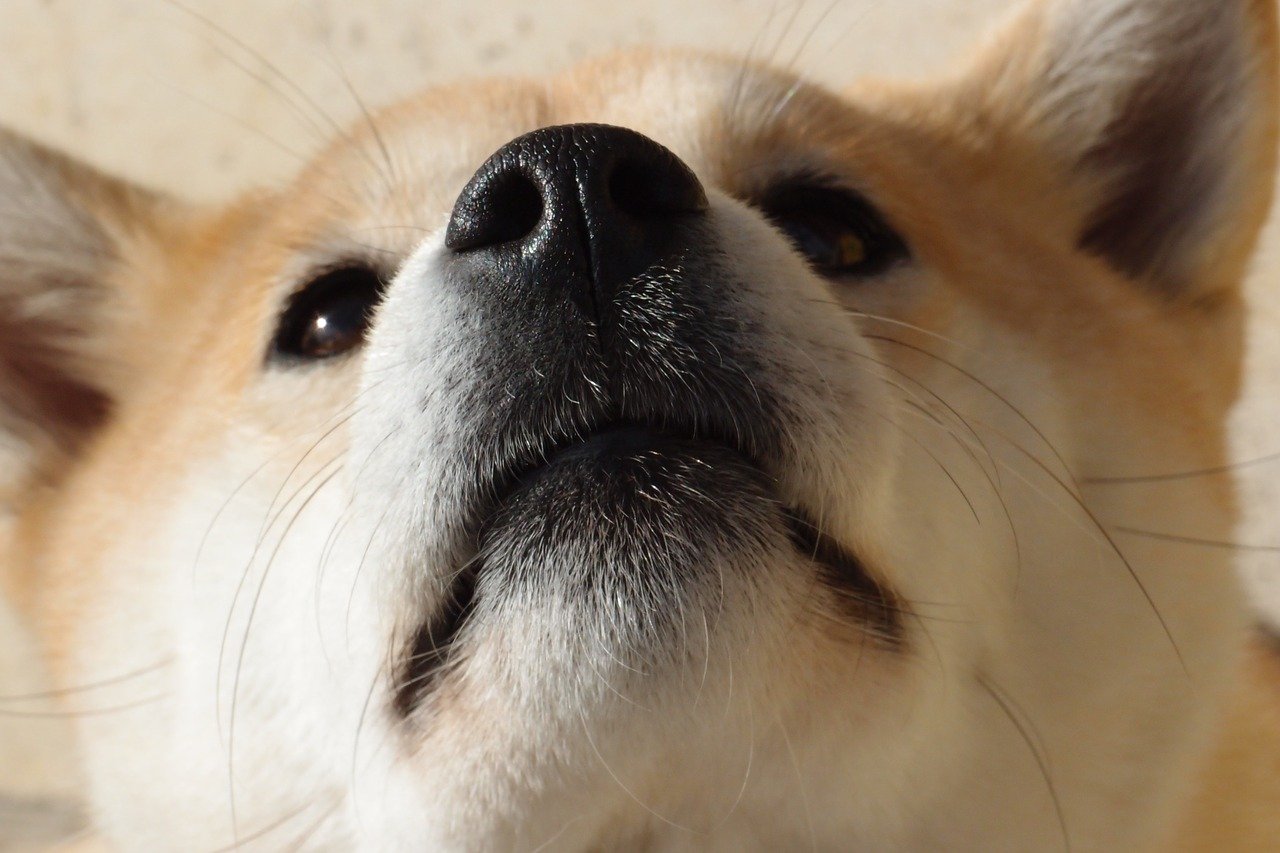 Dogecoin is known to many as the original meme-coin, and its supporters aspire to take it “to the moon.” Founded in 2013, it took many years for the coin to gain traction. Surprisingly, by May this year, the coin had rallied 14,000% with a market cap of $85 billion within just one year.

Despite the wider market corrections seen since then, the coin has surged 3,459.9% year-to-date (YTD). And most of that can be attributed to one person, Elon Musk. The self-proclaimed “Dogefather,” Musk had relentlessly tweeted about the coin, acting as a savior each time the coin went on downward traction. Just last week, the billionaire changing his Twitter profile picture in support of the joke-coin led to its price surging.

The most recent example of the pumping could be seen at “The B-Word” event, where Musk was one of the main panelists. The coin jumped 10.51% the day after the SpaceX CEO revealed that he held DOGE in his personal investment portfolio along with Bitcoin and Ether. He also spoke in support of the coin, stating, “The #Doge community has great memes and loves dogs, and I love dogs and memes.”

Use case and upgrades are a concern

Such statements have left many bewildered in the past, and unarguably so. Time and again, analysts and enthusiasts have questioned the coin’s use case, its development capabilities, and its reliability as a serious investment option. In a recent podcast, Neha Narula, director of the Digital Currency Initiative at the MIT Media Lab, raised a few important points about the network’s robustness and security. Narula, who was the moderator at the B-Word event, expressed her surprise at the fact that Dogecoin was not attacked yet, saying,

“My understanding is that there weren’t really a lot of people contributing to the dogecoin code base, applying patches, running nodes, monitoring the network, things like that so I’m honestly kind of amazed that it’s stood up this long and I wonder if it’s just because there isn’t anybody sort of bothering trying to attack it”

This was a valid concern, considering that the coin has seen no major network upgrades since 2015. While an infinite number of new coins and networks have emerged since then, the Doge network has remained the same for over 6 years. Not much can be expected from that either, as it was after all meant to be a joke. No matter, the coin did shift to an AuxPOW system in 2014, at the behest of Litecoin.

However, the coin’s non-upgraded network along with the usage of POW already pose significant network concerns. In addition, the coin is inflationary in nature, as it does not have a limited supply as is the case for most coins. These factors combined could lead to miners leaving the network due to lowering rewards, resulting in extended block times and low hash rates.

More importantly, though, this could leave the network increasingly susceptible to 51% attacks resulting in an investment catastrophe. Narula highlighted her concerns about the same saying,

“I think in the long term the true value of this technology is that it operates in a really decentralized adversarial environment and that means it needs to be really really secure and well written and you know if there are no developers maintaining it then I wouldn’t have a lot of confidence that it is very secure.”

How far can Musk go

Musk did try to solve the development issue earlier, as he was anointed the CEO of the network in 2019 after its founders exited in 2015. Since then he had acquired and funded a team of part-time devs to work on the project, revealing it on Twitter:

Soon after, the Tesla CEO had also called out for developers on Twitter to contribute to the development by submitting ideas. Narula however believed that this wouldn’t really solve the problems the coin is doomed to face, albeit only increase them by hindering its decentralization ethos. She said,

“Elon can’t just hire a bunch of developers and have them build it because if it does get really big then you know there’s a small group of developers who can someone can go to them and say hey this thing’s happening on your network I want you to shut it down.”

Related Topics:dogecoinElon Musk
Up Next

XRP gains could be limited until this happens

Is it time to take another serious look at Uniswap