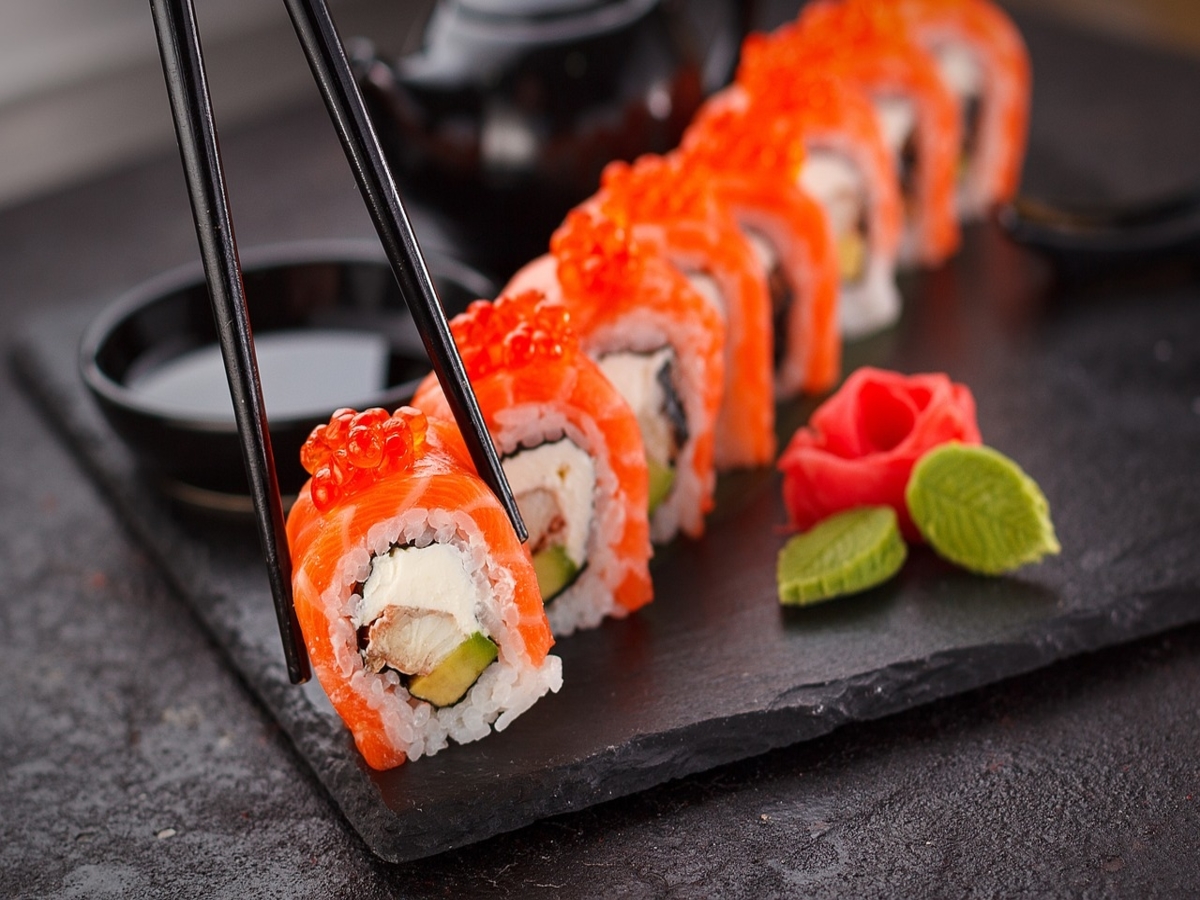 SUSHI’s price action over the past year has been quite dramatic and the asset has had its share of ups and downs. As a matter of fact, it witnessed a massive spike of over 424% in the aforementioned time period. The alt’s uptrend started gaining traction from November last year and within a span of four months, SUSHI recorded its $23.38 ATH.

Right after scripting history, the asset was subjected to a downtrend. Earlier in June, SUSHI lost its $9.4 support level and has been trading below that mark since then. What’s more, SUSHI that was the sixth-largest DeFi token a couple of months back, is now eighth on the list and its Total Value Locked (TVL) that reflected $4.4 billion in early May plunged to merely $2.76 billion at the time of writing.

Setting aside the price charts, the token’s on-chain metrics also hardly provided any sigh of relief.

Development activity, for starters, has most of the time acted as a catalyst for any asset’s price uptick in the long term. SUSHI’s dev activity begun picking pace in the last week of June, but was quick enough to change its course and began its downslide on 6 July. At the time of writing, however, the curve seemed to have touched its parabolic bottom and was on the verge of heading northwards.

At this stage, it becomes important to note that developers are currently working on SUSHI’s NFT platform – Shoyu. According to the project briefing, Shoyu would incorporate yield farming features and is expected to evolve into a 3D metaverse in the near future. This development is expected to rub off positively on the token’s price in the upcoming months.

Other metrics too provided mixed signals. Exchange inflows and outflows for instance, though exchange outflows have been falling since 6 July, it should be noted that it has, by and large, been able to override the inflows. On 10 July, the total outflow reflected a value of 966.33k, while the inflow data on the same day reflected 881.15k. Now, a drop in the exchange inflows indicate that SUSHI HODLers are clinging on to their holdings, and that, to a certain extent, stirs in a positive narrative amidst the drop in the outflows.

The token’s transaction volume too has been falling from 6 July and showed no signs of respite at the time of writing. However, SUSHI’s daily active addresses has consistently been spiking once in every few days, proving to be the token’s only helping hand.

Looking at the indecisive state of the on-chain metrics, SUSHI’s price is unlikely to see any massive reversal in the short run. Hence, an uptick at the moment merely remains a long shot. Nonetheless, the NFT and DeFi space is likely to grow with time, and keeping in mind SUSHI’s development activity, the token’s long term future is worth taking a chance on.

These minor cues can result in this movement for Ethereum

State Bank of Vietnam to research, ‘develop, and pilot the use of virtual currency’