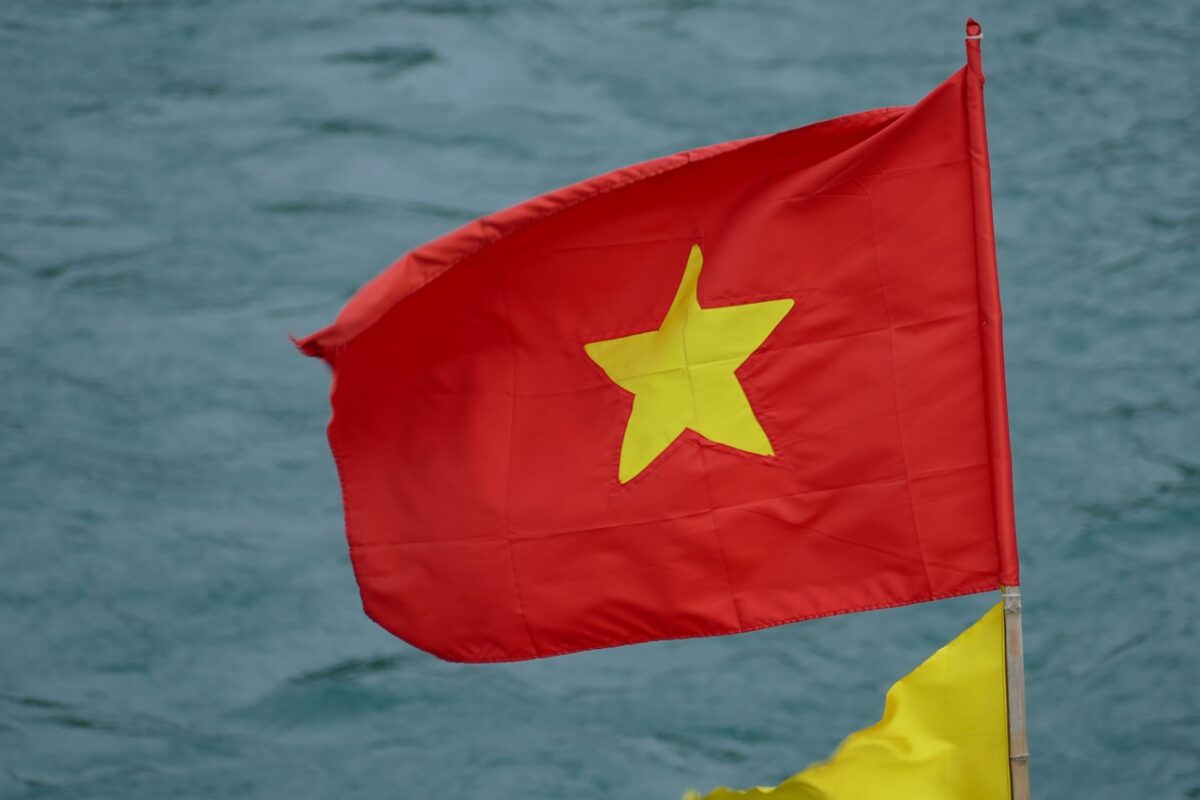 The perception of cryptocurrencies is changing rapidly. Earlier, countries like Vietnam had warned its citizens, not to “gamble” in virtual money, however, as tides change, the government’s outlook has also changed. Now, the Vietnamese government was not only looking into crypto but also exploring ways to create its own digital currency.

This decision was laid out in the Prime Minister Decision 942, which laid out a strategy for digitizing the government by 2030. As per reports, the directive assigned the State Bank of Vietnam to research, “develop, and pilot the use of virtual currency based on blockchain technology.”

Vietnam has not deemed virtual currencies as legal tender therefore, it was illegal for the citizens to use them to make purchases. However, crypto has remained one of the active tools of finances within the country, making it one of the top three places in terms of the percentage of people saying they hold some form of crypto asset. Crypto has entered the mainstream in the country as shops in the city of Ho Chi Minh were ready to accept payments in Bitcoin to attract more customers.

Hanoi’s interest in crypto does not mean it was going to abandon its fiat currency. It clarified that the stance of the government regarding crypto has prevailed and it was still illegal for people to use it as money. However, this project may be the government’s way of keeping up with the changes. Numerous other countries like China, the Bahamas, Sweden, etc. have ventured into crypto and were seen as pioneers in the CBDC space.

“I think they will look at how the experiment in other countries goes.”

Thanh expected Vietnam to form a task force of different agencies, from the state bank to the justice ministry, to collect information about blockchain and central bank digital currencies. The government has been planning a fintech regulatory sandbox and a digital currency pilot could be added to that.

An Interview with the founder of Rich Quack