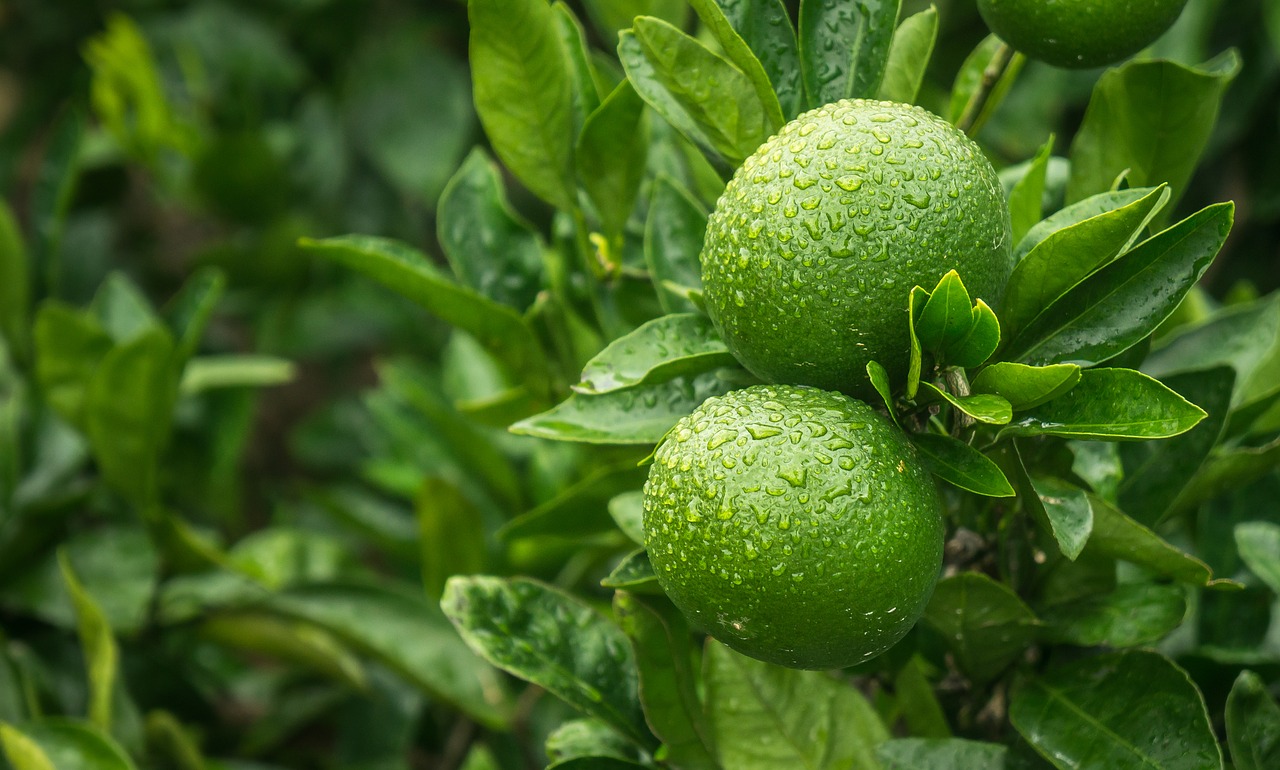 Some market participants argued that the markets had priced in the Russian invasion and its impacts and that the bottom was in. Others voiced their opinion on social media that this was a laughable conclusion, especially for risk-on assets like crypto. What has been true in the past 24 hours is that USDT dominance and Bitcoin dominance has fallen slightly, which meant that altcoins had performed well in the past few hours. MATIC appeared to be one of them. 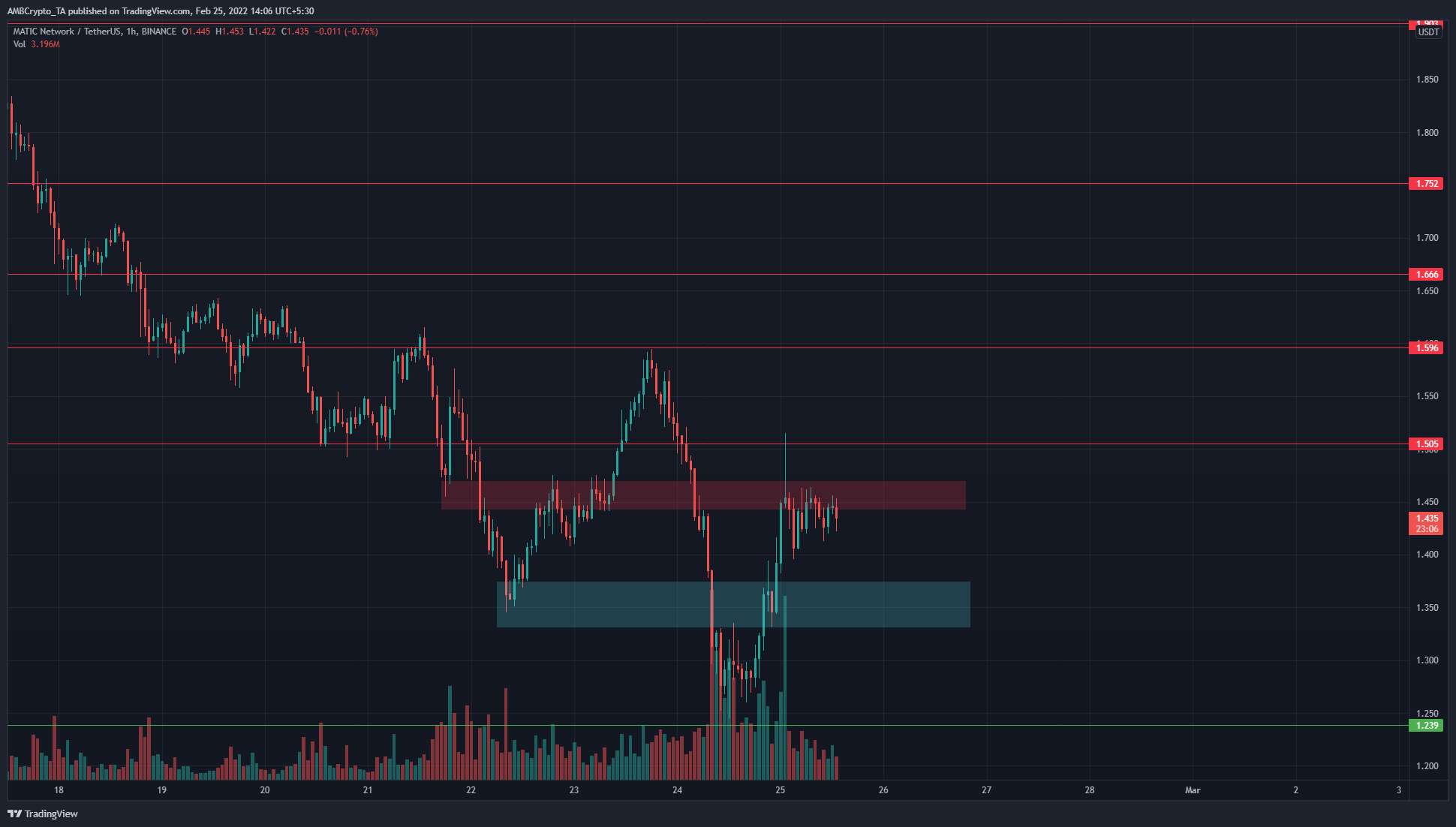 MATIC has been on a downtrend in the past week after the $1.75 level was flipped from support to resistance. Since then, the market structure has been bearish, and that series of lower highs and lower lows on the charts has not been broken.

The fact that price has climbed past $1.35, and was knocking on the doors of $1.45 resistance area. These are the two areas to watch out for in the next few days. To have a turn toward the bullish side, MATIC would have to register a higher low and a higher high- so MATIC has to stay above $1.35 and break past $1.5. 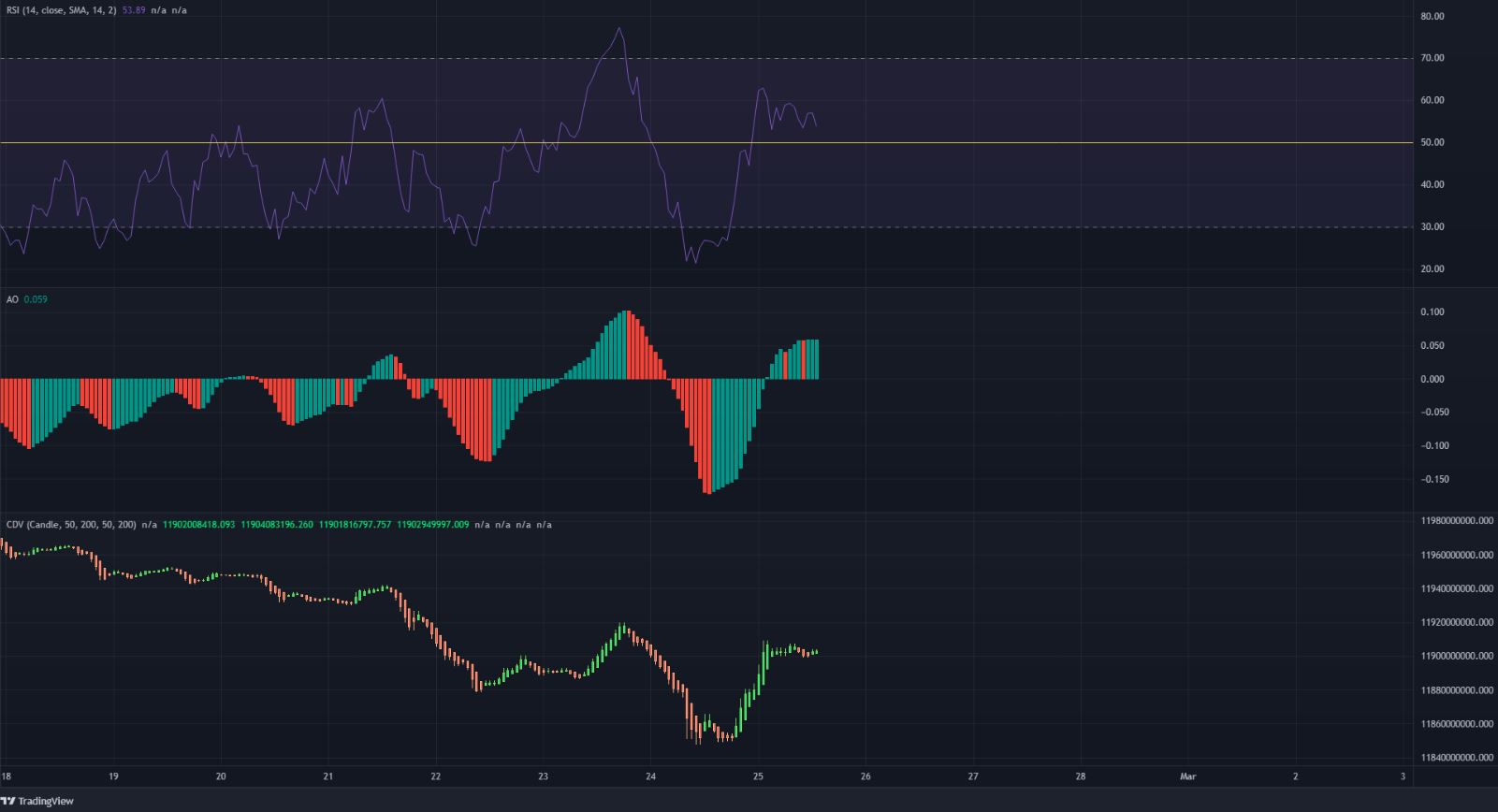 The RSI stayed above neutral 50, but that by itself does not indicate a bullishness. It was just a reflection of strong upward momentum in the past few hours, while the Awesome Oscillator also climbed above the zero line. This upward momentum must see follow-through from the buyers in order to sustain this rally and push prices higher. The CDV, however, has not made a higher high.

While the market structure remained bearish, it showed that a bullish move higher could be possible. Tensions and fear across global markets could have a negative impact on prices, and a session close below $1.35 would likely see MATIC move to $1.24.