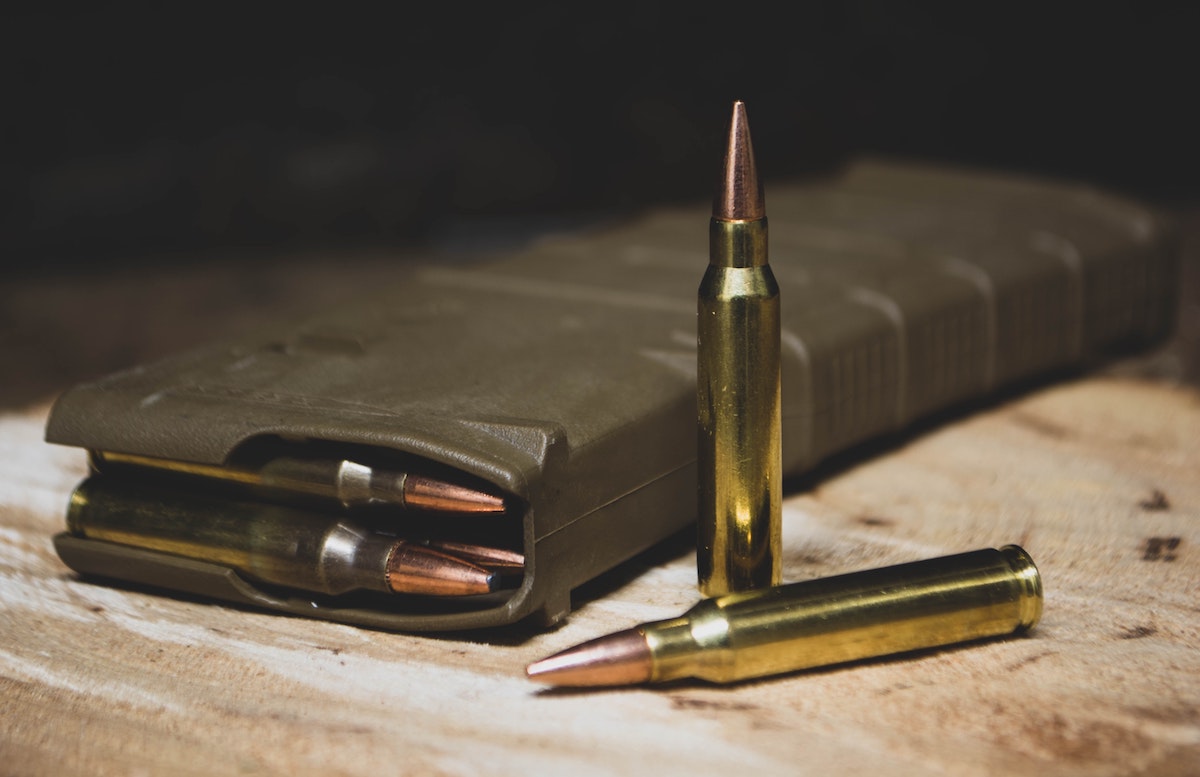 Ripple, the fintech firm has taken an offensive approach when dealing with the ongoing lawsuit with the SEC. The former filed two consecutive motions to put the U.S. regulatory board in the back seat. On 23 February, the U.S. Securities and Exchange Commission (SEC) filed a ‘Sur-Sur-Reply’ to Ripple Inc.’s 10 February sur-reply on the “fair notice” defense.

Unfortunately, for the regulator, District Judge Analisa Torres turned down the SEC’s motion with a one-word reply: “Denied.”

Defendant (Ripple Labs) on 11 February had filed a Letter Motion to compel the SEC to turn over notes. This was regarding a 2018 meeting between Brad Garlinghouse and former Commissioner Elad L. Roisman. Plaintiff here, the SEC refused.

The SEC filed its opposition to Brad Garlinghouse’s Motion to Compel turnover of notes taken by Matthew Estabrook, counsel to then-SEC Commissioner Roisman, of a 2018 meeting between Roisman and Garlinghouse. The filing presented on 24 February had the latest filing addressed to Judge, Sarah Netburn.

James K Filan, a famed lawyer added that Plaintiff submitted the notes to Magistrate Judge Netburn for in-camera review. The SEC had argued,

“The Notes are pre-decisional and deliberative, and piercing the SEC’s privilege is unwarranted because Garlinghouse’s need for the [notes] is significantly reduced given his presence at the meeting.”

Moving on, several factors weighed against the disclosure of the said notes. There were,

(i) the relevance of the evidence sought to be protected (ii) the availability of other evidence (iii) the ‘seriousness’ of the litigation and the issues involved (iv) the role of the government in the litigation (v) the possibility of future timidity by government employees who will be forced to recognize that their secrets are violable.

This was actually the reaction that was stirred on Crypto Twitter following this news. For instance, a Twitter user with over 240K subscribers, Digital handle investor, opined that SEC filed this case as a weapon just to delay the final predicament.

The SEC vs @bgarlinghouse @chrislarsensf @Ripple cases were Dead On Arrival 134k views and counting because the people now know the SEC filed this case as a weapon knowing they couldn’t win. When did this agency stop working for the people???? @tedcruz @PatrickMcHenry @SenToomey https://t.co/sd7lSlOWJP

Others were more annoyed with these “irrelevant” updates from the regulatory side. Nonetheless, this wasn’t the first time the SEC played its cards to delay the application process.