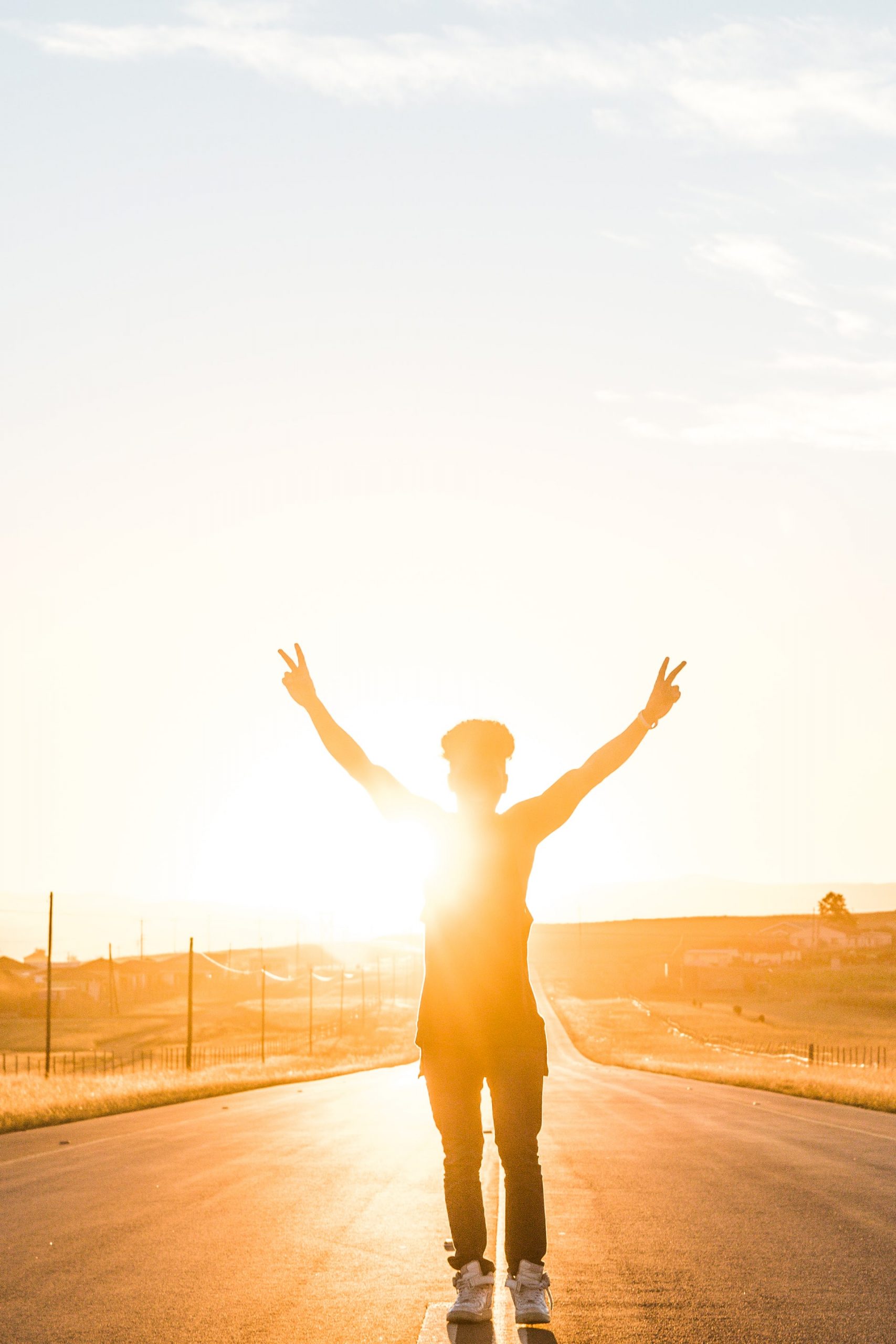 While institutions have fueled the current price rally, the contribution of MicroStrategy to Bitcoin’s current rally may be the most significant, and the traders that may have missed Bitcoin’s ascend to the new ATH above $41000 may make up for the ride, by earning returns through MSTR.  It was instrumental for the rally that began in November 2020 and this may fuel the narrative of Bitcoin exposure when investors choose not to be exposed to the risks of HODLing Bitcoin directly.

Though Grayscale is commonly identified as the biggest influencer and institution in Bitcoin, owing to its holdings,  signals from MicroStrategy’s moves were game-changers in their own right. Michael Saylor’s comments on Crypto Twitter and the timing of every purchase has had a significant impact on Bitcoin’s price and trader sentiment. Though less in magnitude in comparison to Grayscale, the social volume and influence on sentiment are competitive. Right from the beginning of the current market cycle and the bull run, MicroStrategy has made the headlines than most other institutions. Not just headlines, MSTR has offered over 100% return to investors and the consistent Bitcoin buying has generated demand on exchanges in times of low volatility and allayed fears of a price correction 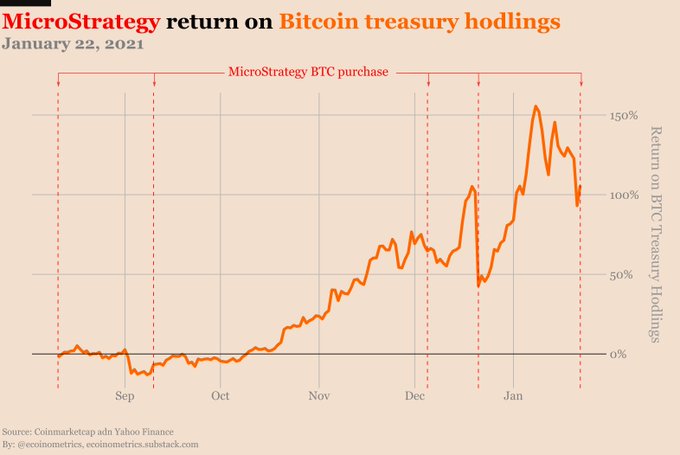 The recent purchase of another 314 Bitcoin as a part of the Bitcoin Treasury Program may be considered to be a relatively small purchase, however, the consistency and the sentiment shift may be the game-changer. Setting the precedent for institutional buying, not just once, but several times, MicroStrategy’s total holdings are at 70784 Bitcoin, and the total ROI well above 100%. The Bitcoin bet that MicroStrategy took has yielded returns in share price and treasury. CEO of Binance, CZ recently commented on MicroStrategy’s recent buying updates and said that “Those 314 bitcoins are as good as gone from circulation, for a long long time.” 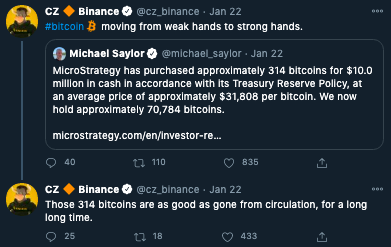 Pulling more Bitcoins out of circulation signals the long-term strategy and ROI on MSTR and MicroStrategy’s treasury may be the long-term goal however this may indeed be the highlight of 2021, as the price rally continues. MicroStrategy started what was an attempt to make use of the liquid assets to buy Bitcoin and replace treasury with Bitcoin as the reserve asset, at the current point in time, investors are choosing MSTR, if not Bitcoin, and this is driving adoption, relatively faster than altcoins.

Related Topics:bitcoin 2021MicroStrategyMSTR
Up Next

How long will institutions pull the weight of Bitcoin’s price rally?