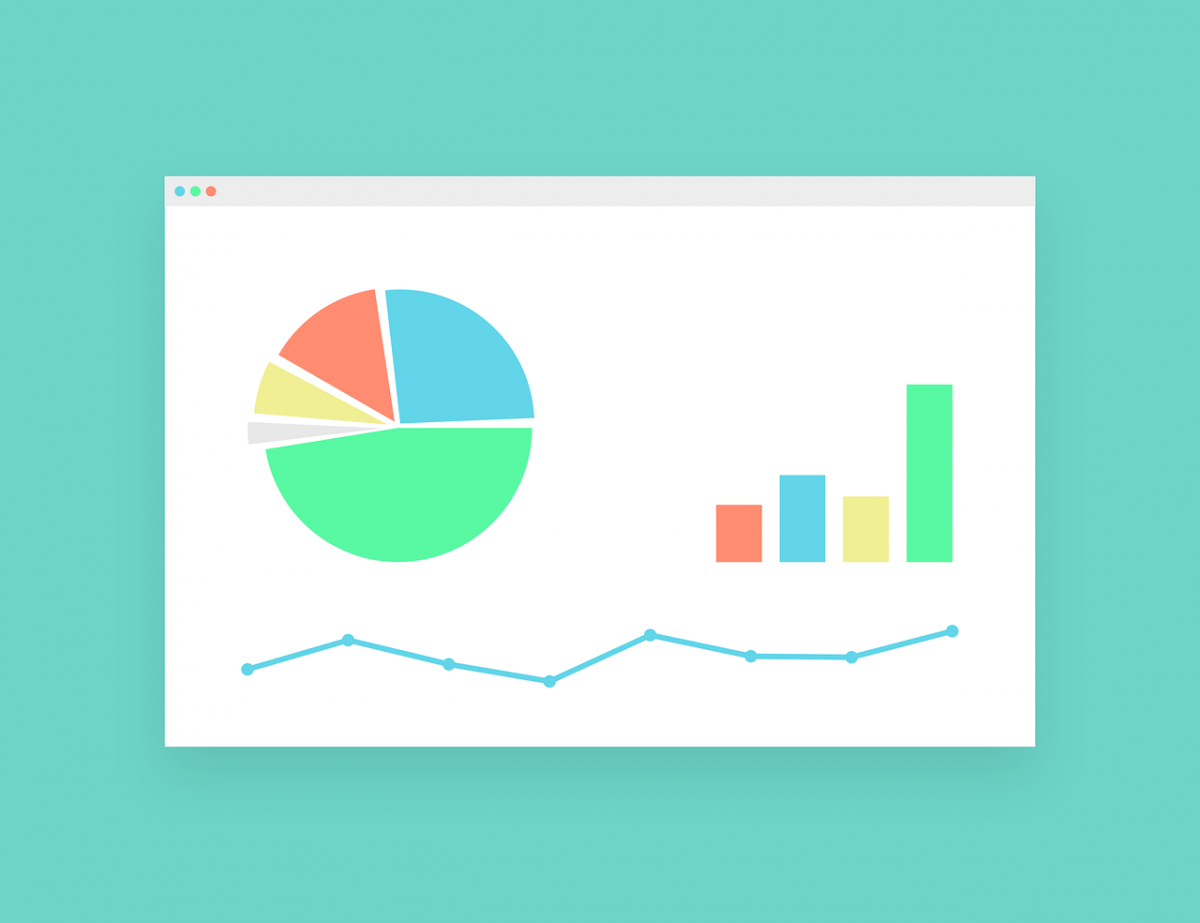 The cryptocurrency market has been forming crests and troughs along the way. As the value of Bitcoin has been dropping from $42k and this trend has been followed by the altcoin markets too. The value of Tezos has been moving like a wave too, witnessing momentary highs and lows.

Despite the rising price of the cryptocurrency, the coin may see a dip in the near future and opens up an opportunity to short the coin. At the time of writing XTZ’s price was $3.20.

In the above chart of Tezos, its price was surging and pushed through all the immediate resistances visible. After the value dipped under $2.45, the price turned around and started rising with increased bullish momentum.

The price is consolidating above the support at $3.11 and the traders may be getting prepared to short their positions.

The 50 moving average was indicating this surge, as it was surfing under the price bars. Meanwhile, the volatility in the market had increased and it was reflected in the divergence of the Bollinger bands. Whereas the signal line was also under the price bars noting the price moving upwards.

The Relative Strength Index was noting the value of the indicator rising from the equilibrium zone. As the price of the digital asset has been moving above the support, there are chances for the price to witness a fall.

The Awesome Oscillator has been noting a fall in momentum. As the selling pressure was introduced in the market, the momentum was also reducing, presenting a chance for the trend to change.

Crucial Levels to look out for

The Tezos market has been moving sideways and selling pressure maybe building. As the pressure builds there might be a sell-off visible and traders may benefit from the falling price of the digital asset.

Having registered a new ATH, what’s next for Chainlink?

Is MicroStrategy’s Bitcoin bet the highlight of 2021?