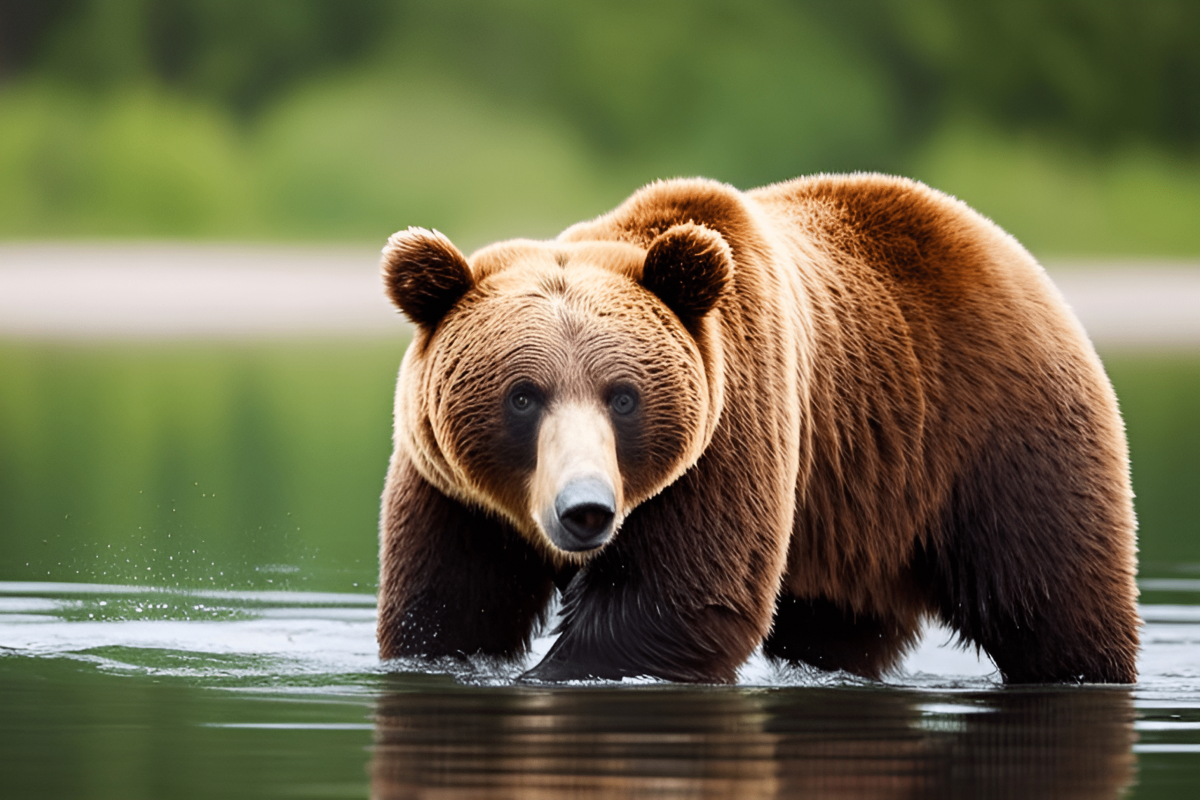 Based on data provided by Token Terminal, Optimism’s [OP] market cap continued to grow despite a decline in the number of daily active users. This discrepancy could be a cause of concern for the layer 2 solution, as the decline in active users could negatively impact its usage and adoption. 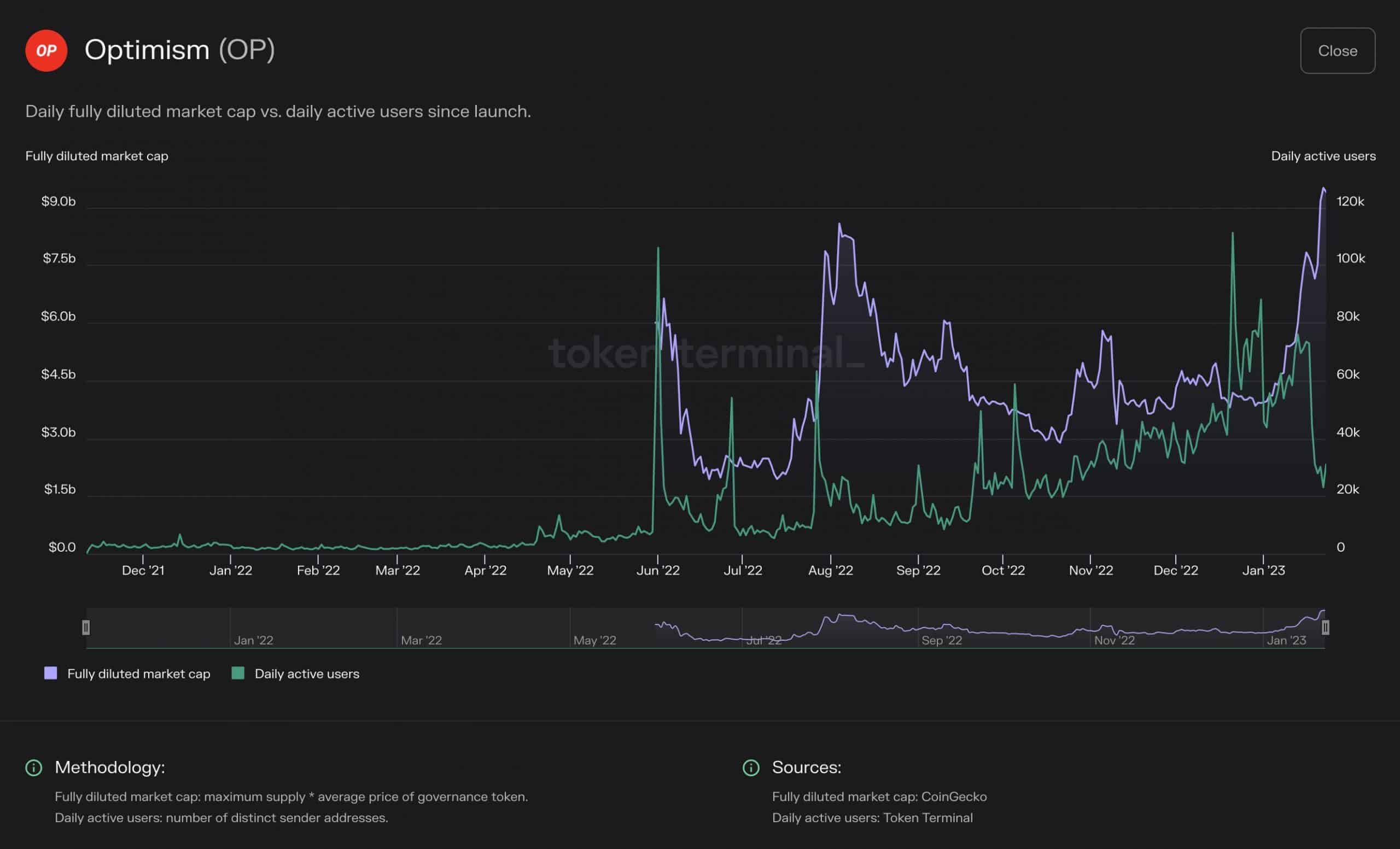 Along with the decline in active users, the number of transactions on the layer 2 solution fell from 230,000 to 186,000 in the last week, according to Dune Analytics. This could be attributed to the higher transaction fees on Optimism, compared to other layer 2 solutions like Arbitrum.

However, the high fees could be one reason why active addresses moved away from Optimism. This could lead to a decrease in trading volume and overall usage of the protocol.

However, its Total Value Locked (TVL) continued to show growth despite these factors. According to DefiLlama, Optimism‘s TVL grew from 588.6 million to 641.98 million in the past week.

However, even though the TVL of Optimism increased, the interest in OP continued to decline. Moreover, trading volume fell from 563 million to 263 million.

The velocity of the OP token also decreased, which implies that the frequency with which OP was being transferred amongst addresses reduced. This could suggest that the token holders were not actively trading OP.

The declining activity on the Optimism protocol coupled with the decreasing interest in the token could impact the protocol and OP holders negatively in the long run. At the time of writing, the price of OP was $2.02. It decreased by 10.60% in the last 24 hours, according to CoinMarketCap.

Shiba Inu slips beneath bullish order block – what should you expect