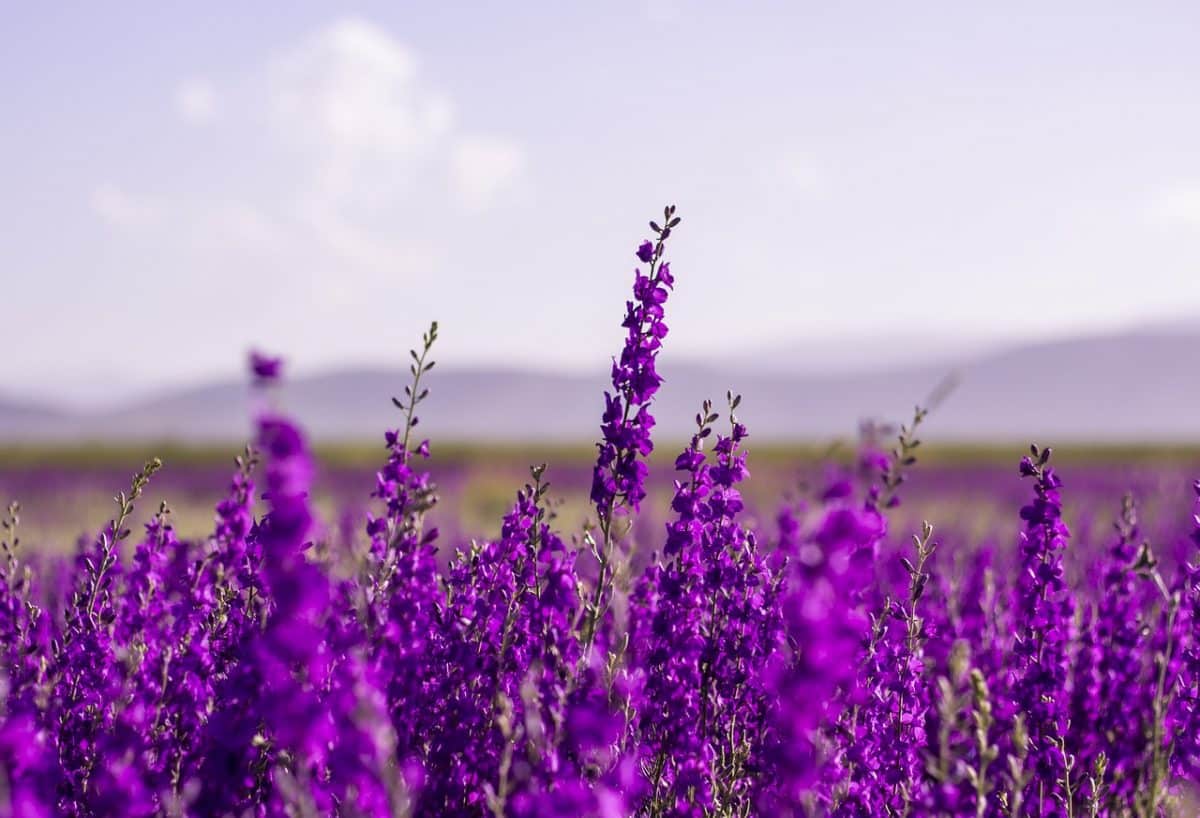 It was expected that Shiba Inu [SHIB] would see a pullback to the $0.0000115 area before a bullish continuation. However, price action developments over the past 24 hours invalidated this notion and suggested that another drop was likely.

Realistic or not, here’s SHIB’s market cap in BTC’s terms

Bitcoin [BTC] stayed afloat above a support zone. It had a bullish outlook at press time, but this could change soon. The next significant levels of support for SHIB were 7% and 11% further south.

The 12-hour bullish order block was broken and retested 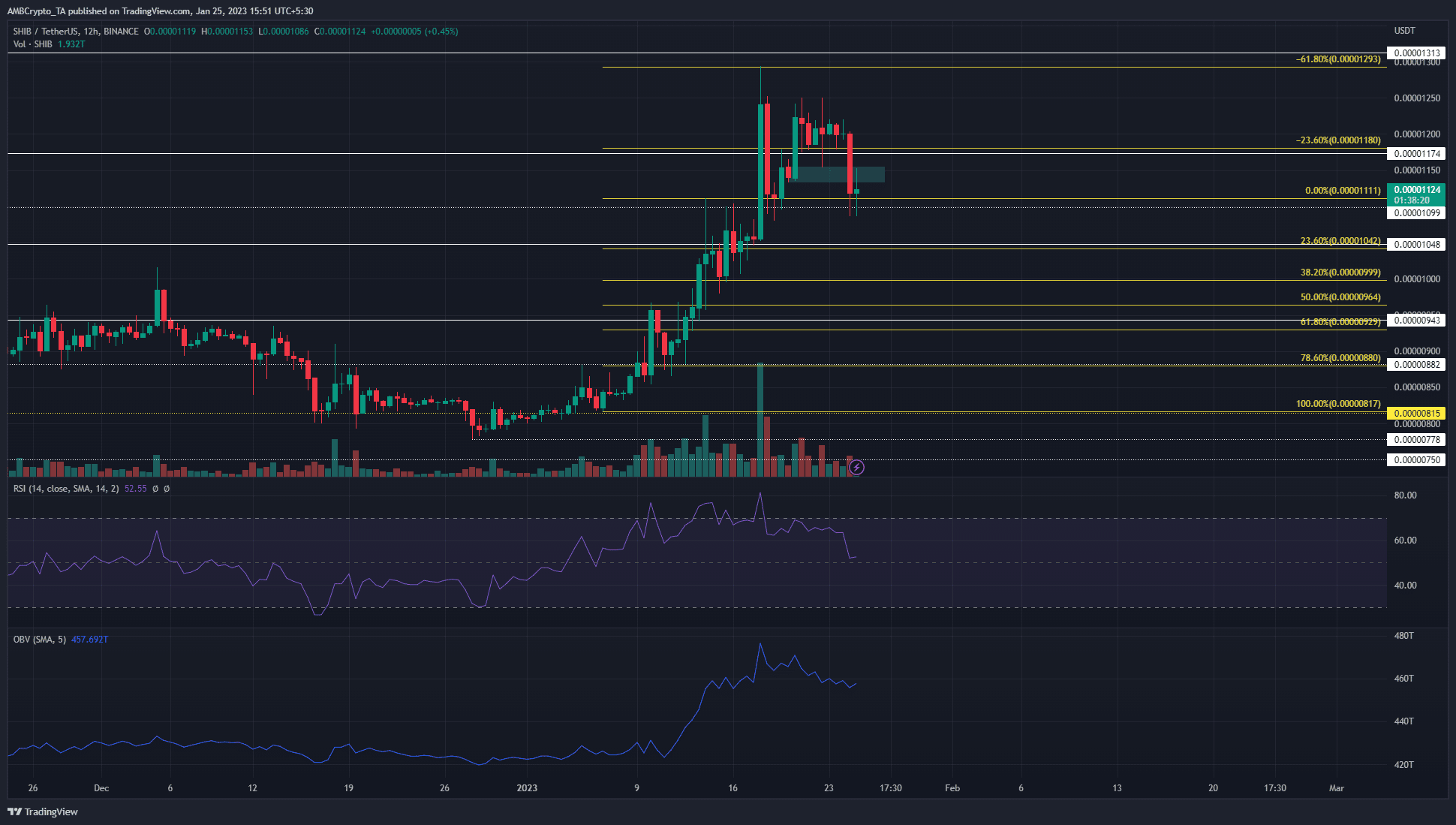 While the RSI continued to move above neutral 50 to show bullish momentum, the market structure had been broken. The session close below the $0.0000113 mark flipped the bullish order block to a bearish breaker as well.

The OBV did not see a sharp decline, and the trading volume was also not comparable to the bullish surge earlier this month. But in the face of a break in structure, this was weak solace for the buyers. The bias has shifted bearish in the near term once more.

To the south, the area at $0.0000103-$0.0000106 was likely to be revisited. This level posed stiff opposition to SHIB two weeks ago but was eventually beaten. Buyers could wait for a bullish reaction in this area before looking for buying opportunities.

Meanwhile, aggressive Shiba Inu traders could look to enter short positions on a revisit to $0.000011, the bearish breaker. Their invalidation would be set above the order block, and the take-profit orders can target the $0.0000103 region. 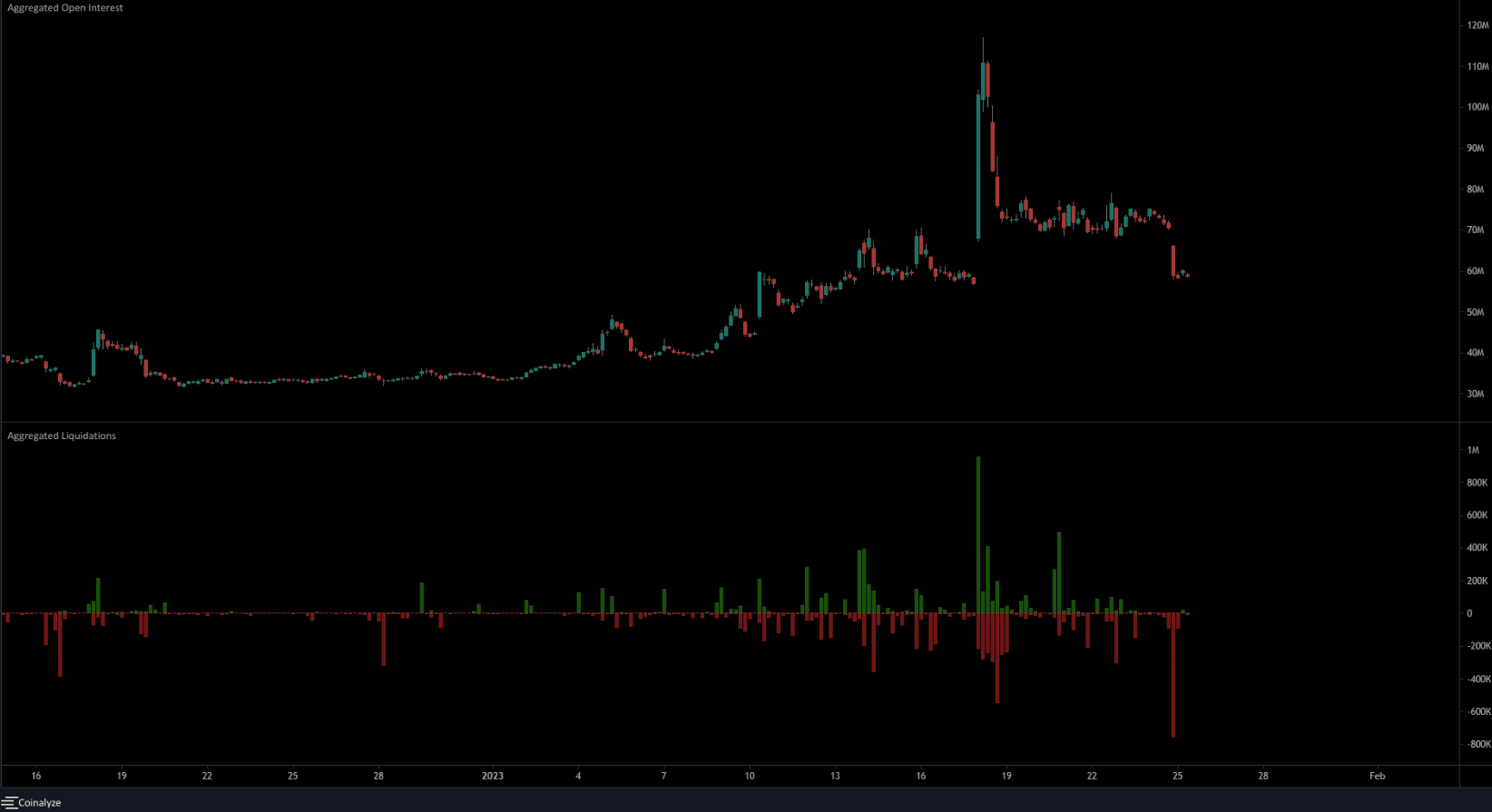 The Open Interest took a huge hit in the past few days. It saw a remarkable surge in price. Alongside, a million dollars’ worth of short positions were liquidated in a four-hour session on January 18.

Since then, the OI has slipped lower and lower. In recent hours of trading, the fall beneath the bullish order block saw $800k worth of shorts liquidated inside a four-hour session. The slump in OI and prices showed that bullish sentiment had abated considerably.