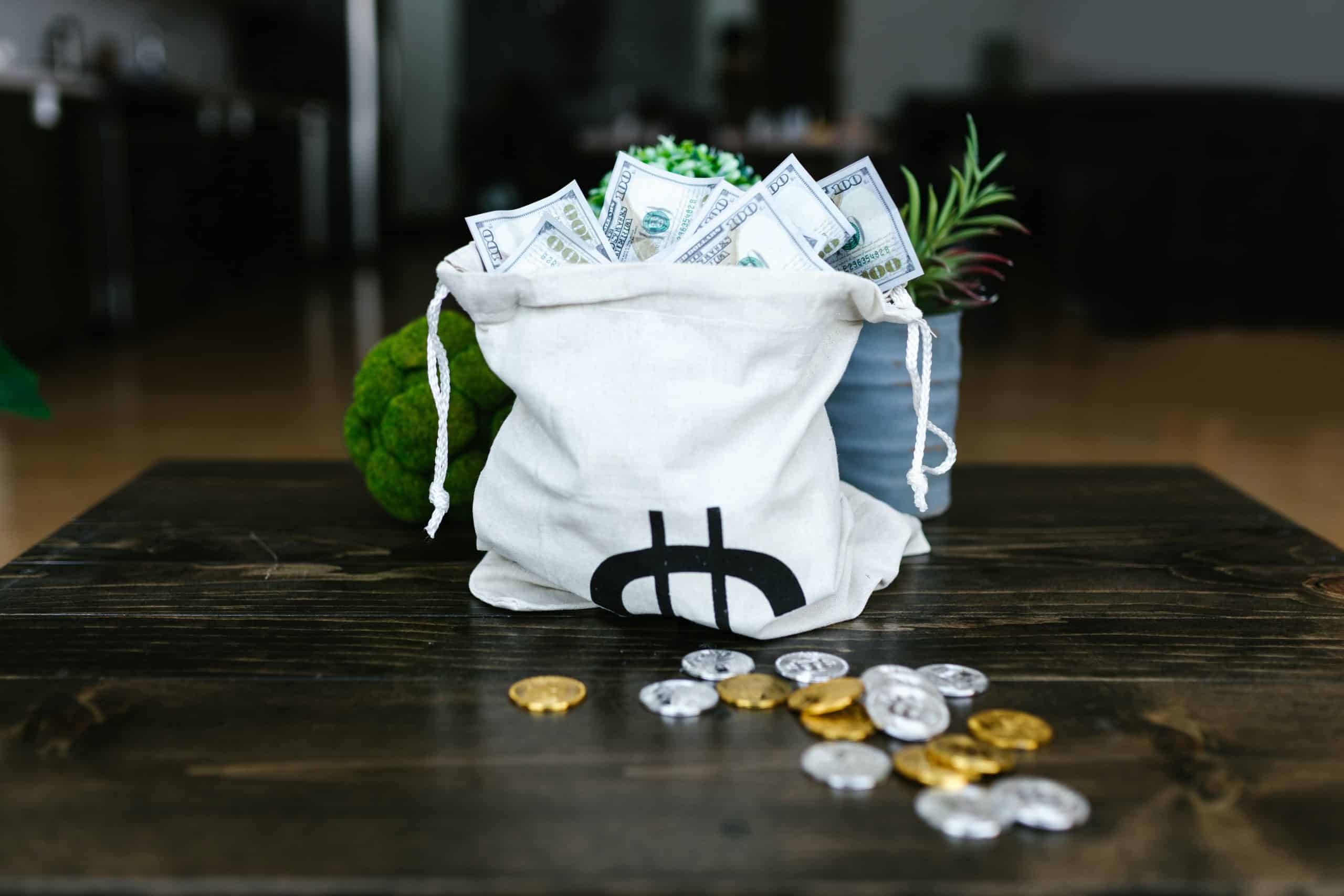 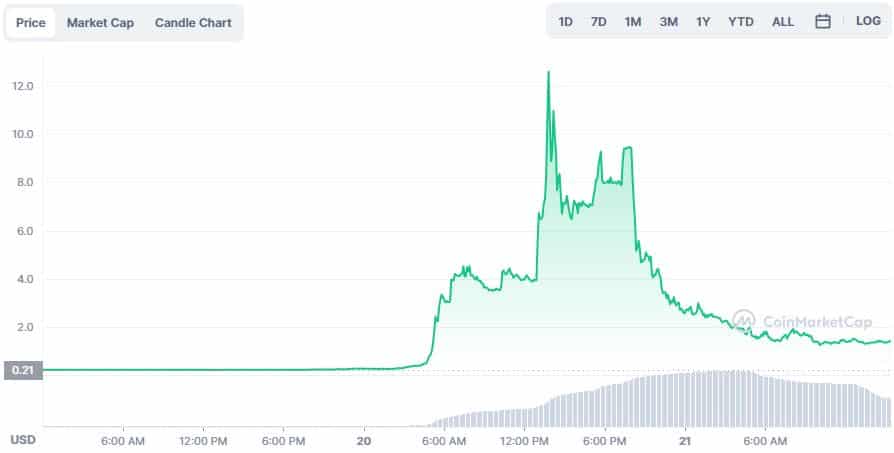 This sudden rise in fortunes cannot be easily explained, given that this phenomenon was taking place amid a crypto market crash following FTX’s collapse. In related news, SNM had only previously traded above $1 on 30 April, 2021. 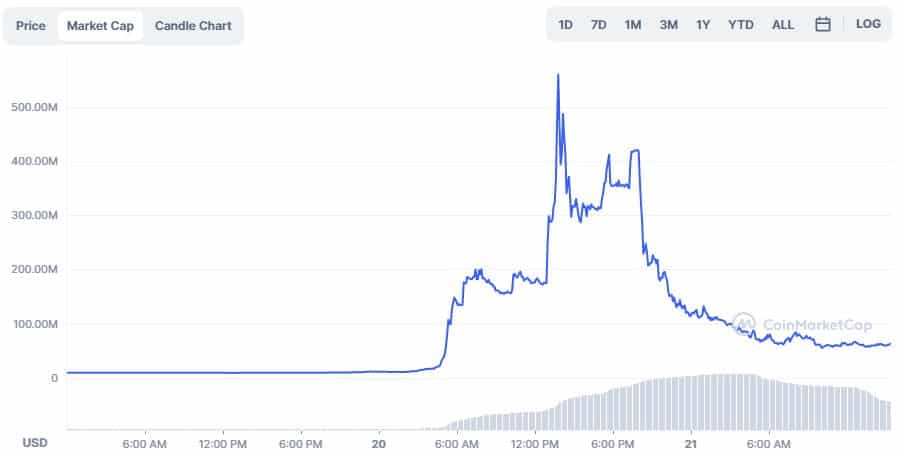 It’s a pump and dump for SNM?

SNM had been ranked at number 218 in terms of market cap. Besides, its official website hasn’t witnessed any updates since a very long time now.

The sudden surge in the fortunes of SNM amidst a crypto crash was being attributed to various ulterior motives.

Furthermore, Chinese crypto journalist Colin Wu called it a “dead shitcoin,” while mentioning that the coin was almost exclusively tradable on Binance.

Not sure if it is a contra trading involving stolen coins or a lack of liquidity due to the withdrawal of market makers.

Mr Peanutbutter, a Twitter user, responded, “Pump & Dump group making the most of those scamcoins from BSC that got a free pass to Binance back in the days.” He added that such items should be “cleaned for a Binance regulatory compliance.”

Pump & Dump group making the most of those scamcoins from BSC that got a free pass to Binance back in the days.
Such CZ skeletons should be cleaned for a Binance regulatory compliance, many people were scammed by this *looking away* policy

This could also be due to a lack of liquidity caused by the withdrawal of market makers. It will allow a trader to significantly increase the price of a token with far less capital than is required for price movements of tokens with greater liquidity.

Cardano: Will ADA plunge below $0.3? Yes, as per this BTC maximalist who claimed…

“Funds stolen from FTX” on the move: A dump will have this effect on ETH