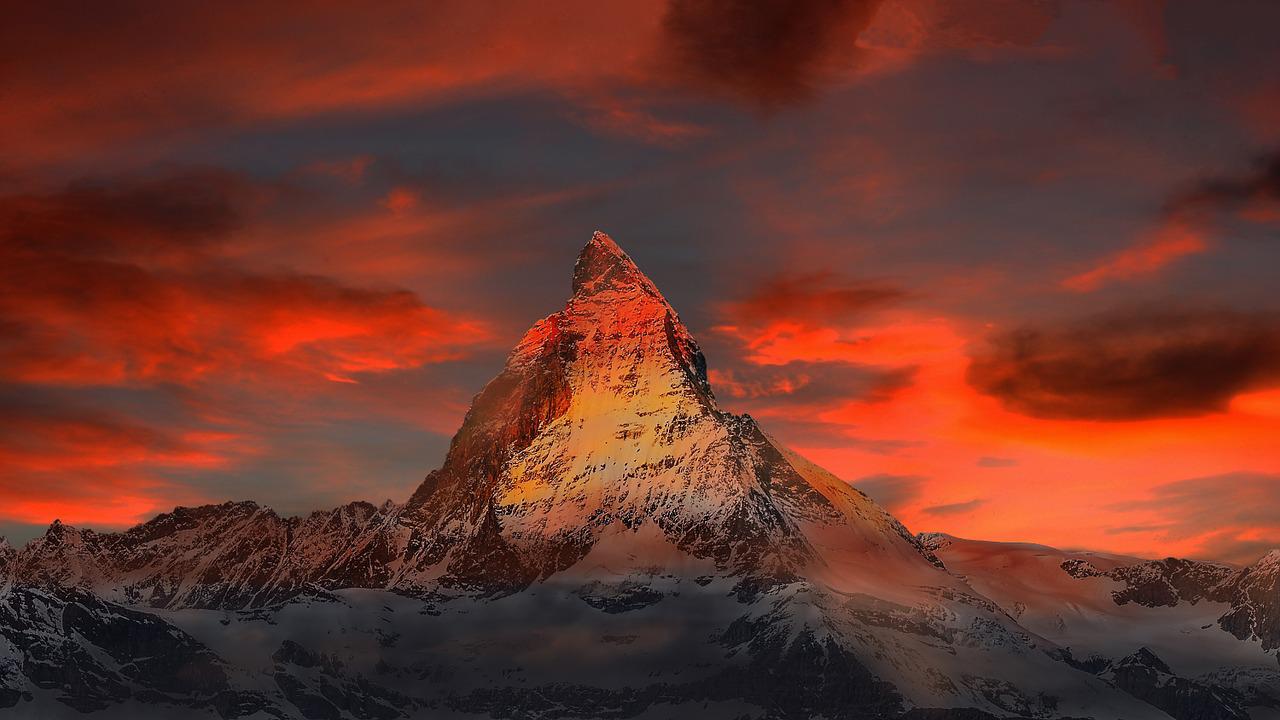 Solana [SOL]’s downfall has been surprising to investors all around the world since the blockchain was hyped to the point where it ended up becoming the fifth-largest cryptocurrency in the world at a given time.

However, the token didn’t live up to its hype, and investors’ interest started waning. The current state of the altcoin is not impressive- it is about to exit the cohort of the top players.

Solana, after establishing the all-time high of $267, began depreciating, and within the span of seven months, it has lost more than 85% of its value to trade at $37.74.

Last year, before the 1033% rally began, SOL was stuck around this zone for almost four months since April 2021. At press time, not only is the altcoin back to the same level, but the token is actually declining further and might even end up losing its rank.

With a market cap of $13 billion, the altcoin is the ninth biggest crypto, followed by Dogecoin at tenth with $10 billion in market cap, and Polkadot at eleventh with $9 billion.

Although these tokens don’t pose an immediate threat to Solana just yet, their growth is outpacing Solana’s, which might speed up the asset’s downfall even further.

The active downtrend, even though it isn’t gaining strength, stands far away from the threshold of 25.0, and if it loses strength, SOL might witness a lot of unprecedented losses.

Besides, the inflows towards the asset are pretty low. Thus, indicating that investors haven’t been leaning towards it exactly.

But it’s not just the spot market where Solana is taking a beating, its NFT market hasn’t been exceptional either.

In the month of May alone, Solana’s largest market place Magic Eden noted a stark decline in the total volume of transactions conducted on the marketplace.

Dropping from $77 million to $15 million, Solana-based NFTs haven’t been attracting a lot of investors, but at the same time, the token happens to be performing significantly better than its competitors on OpenSea.

OpenSea has managed to report a total trading volume of $16 million, with just 21k users conducting 40k transactions. Magic Eden has done the same, with over 50k users responsible for the 436k transactions on the marketplace.

Now, although the token may be closer to losing its ninth position on the crypto charts, it stands undefeated with some massive support in the NFT marketplace.

Stellar [XLM] traders can capitalize on this pattern’s break

Dogecoin was perched atop $0.08 and selling pressure could mount at…