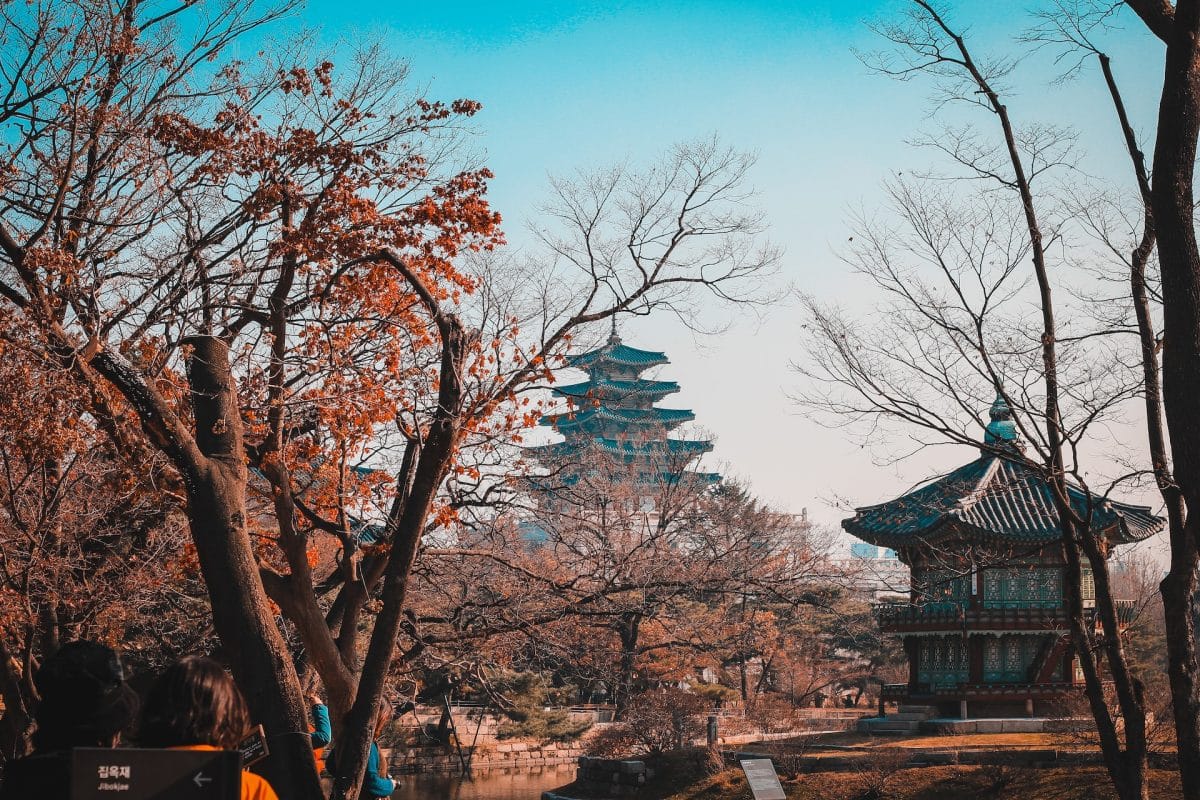 Due to the South Korean government’s request for his arrest, Do Kwon, the founder of Terraform Labs, is in grave danger. The cryptocurrency market lost $40 billion as a result of Terra’s stablecoin USTC and Terra Classic LUNC collapsing.

The prosecutor’s office reported that Do Kwon and five other people were the subjects of a Seoul court warrant in a text message. The Bloomberg report claimed that Kwon is currently believed to reside in Singapore.

Additionally, arrest warrants have been filed for Terraform Labs co-founder Nicholas Platias and fellow employee Han Mo. They are accused of violating the Capital Markets Act.

Big trouble for Do Kwon

The warrant was issued a few months after the collapse of the Terra ecosystem and its stablecoin (UST), which had a significant impact on the cryptocurrency markets.

Significant cryptocurrency exchanges including Binance and Coinbase delisted the token and stopped support for a number of its trading pairings.

Kwon had insisted that he is cooperating with the authorities in his first interview with the public last month. Furthermore, Kwon reaffirmed his dedication to the Terra ecosystem and its newly introduced Terra cryptocurrency (LUNA).

It was previously stated that the founder of Terra afterward hired attorneys from a nearby company. This was done to get ready for the potential legal issues that arose during the just-started government investigation.

According to sources, Korean prosecutors searched 15 cryptocurrency companies. While the offices of Terra’s executives and affiliates were subject to raids and confiscation.

Kwon unveiled an ambitious plan to reconstruct the Terra ecosystem with a new iteration of its native currency in the months following the fall of UST and Luna.

The report added that the arrests are planned to be made in cooperation with Interpol and that the warrant is good for a year.

The behavior of LUNA in September is particularly intriguing given that it has rebounded by more than 300% month-to-date following a protracted period of stabilization in the sideways range. It is important to remember that LUNA also trades on many platforms under the ticker LUNA2.

On 9 September, LUNA/LUNA2 began pumping, a day on which a lot of things occurred within the Terra ecosystem. First, governance recommendations were approved by Luna Classic (LUNC) to impose a 1.2% tax on all of its on-chain transactions for the day.

In other words, each on-chain transaction will permanently exclude 1.2% of the LUNC supply as a result of the recommendations.

Egyptian Central Bank has this message for its cryptocurrency traders