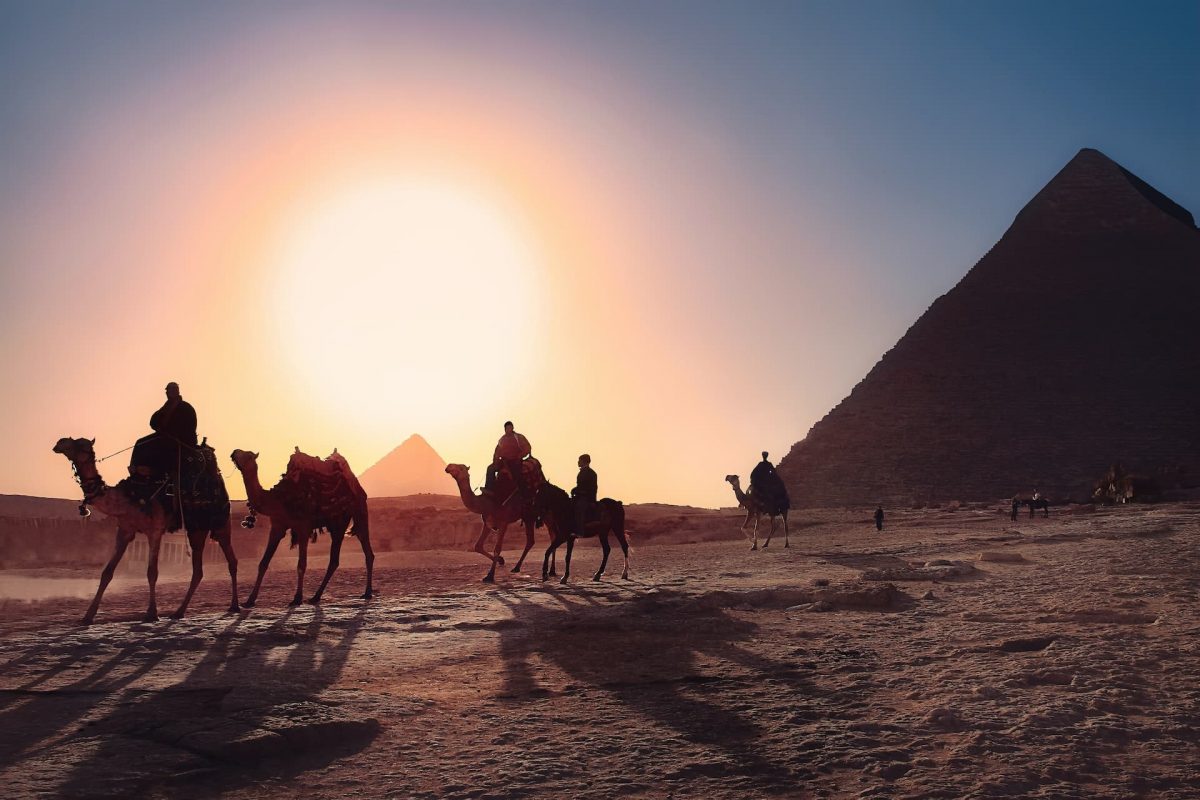 The Central Bank of Egypt (CBE) has warned Egyptian citizens against dealing with encrypted virtual assets, including cryptocurrencies, due to the associated risk, reported the Egypt Independent.

The bank recently issued a press release, saying that it has been following up on the phenomenon of cryptocurrency trading on regional and international platforms being promoted.

The bank underlined a number of risks associated with cryptocurrency, viz. significant price volatility and fluctuations, lack of regulation worldwide, and no authorization by central banks. It is, therefore, only wise that nobody in Egypt trades in high-risk assets such as cryptocurrencies.

In Egypt, the local law prohibits issuing, trading, or promoting cryptocurrencies, creating or operating platforms for trading them, or carrying out related activities.

In 2018, the primary Islamic legislator in Egypt, Dar al-Ifta, issued a religious decree classifying commercial transactions in Bitcoin as haram as prohibited under Islamic law.

In 2020, the financial laws in Egypt were tightened to prevent the trading or promotion of crypto assets without a Central Bank license.

However, a number of Egyptians are trading in cryptocurrencies, including Bitcoin. A 2021 study by Triple A says that over 1.7 million people, 1.8% of Egyptians, owned cryptocurrency. In 2020, Egypt witnessed a record peer-to-peer Bitcoin trading volume of over 2.2 million Egyptian pounds.

In a conversation with Al Monitor, Muhammad Abd el-Baseer, a leading member of the Bitcoin Egypt Community, said that there is a sign of high demand for Bitcoin mining and trading in the country.

“The increasing number of Bitcoin miners and traders is a global phenomenon that has been one of multiple factors behind an increase in demand for bitcoins, and by extension the rise in the price of the currency itself. This allowed those who obtained it during the past year or the first months of this year at prices lower than the current one to reap unprecedented profits, and many Egyptians are eyeing these levels of profits through their investment in cryptocurrencies.”

Related Topics:CryptocurrencyEgyptian Central Bank
Up Next

Is South Korea getting ready to arrest Do Kwon- Decoding details