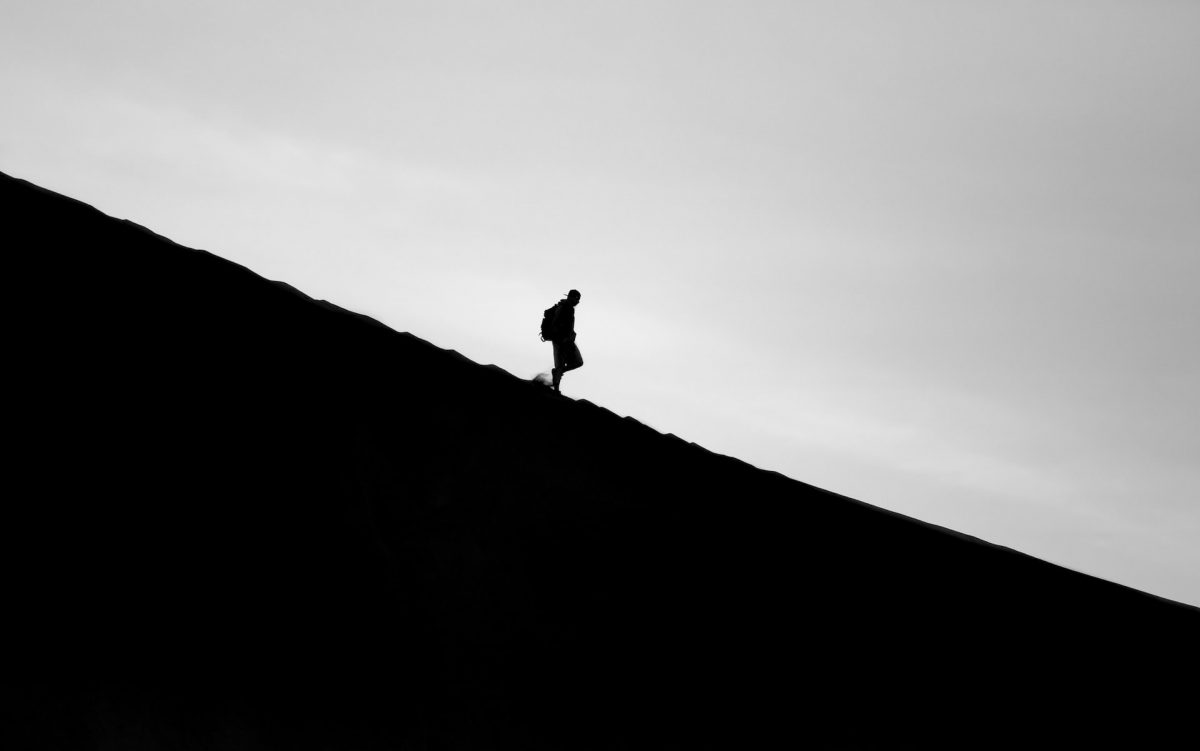 Even though the cryptocurrency lending company, Celsius Network has faced massive trouble in the past, the price of the token has grown by 90.30% since the beginning of August. 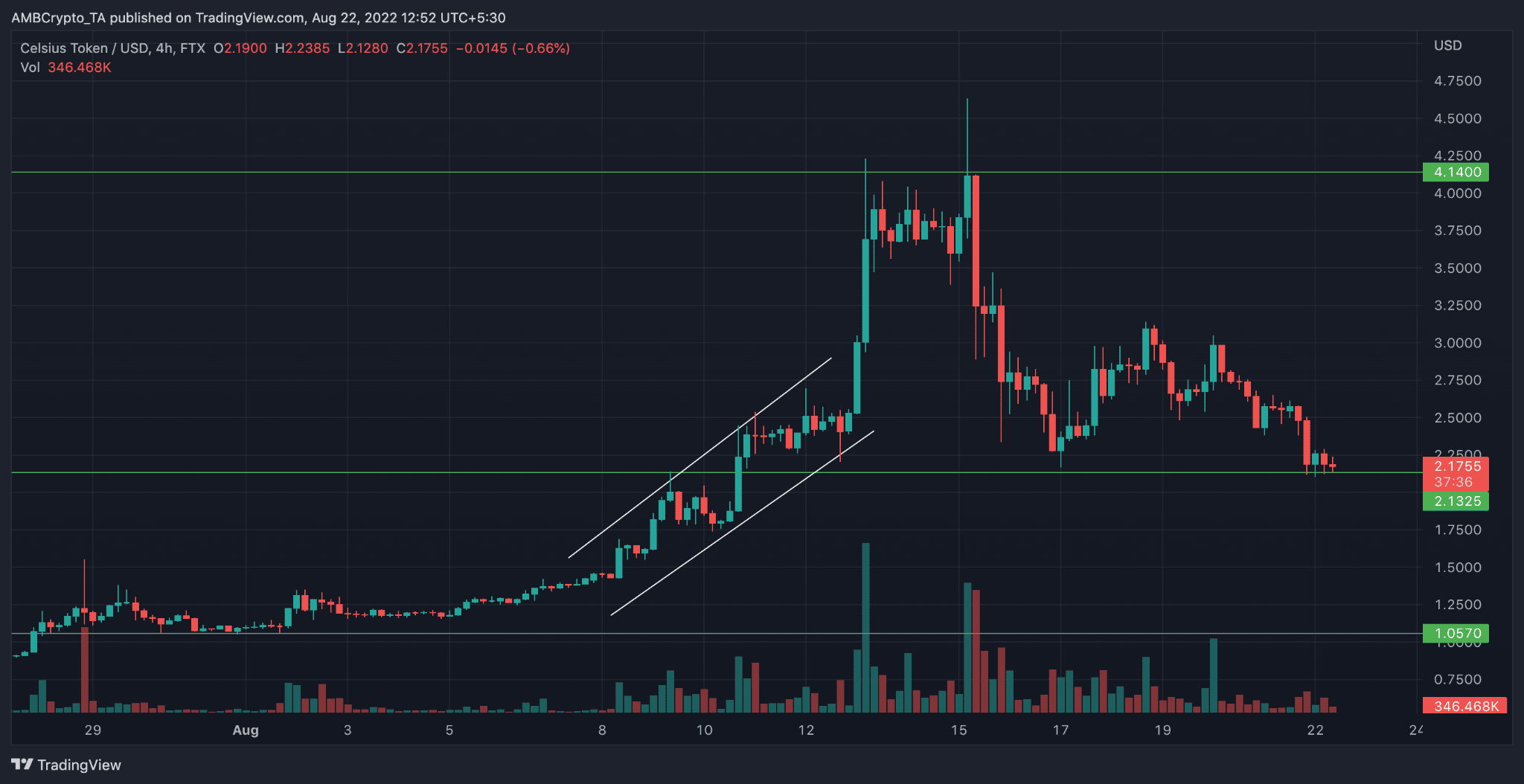 The price started rallying around the 8 August and continued to do so till the price tested the $4.14 resistance line. Thereafter, the token proceeded to respond to the overall bearish sentiment in the market. And, it has stabilized around the $2.15 support line.

The price may go on a positive run yet again and one of the reasons could be increasing interest from the whales’ end.

According to WhaleStats CEL in the previous 24 hours has risen to the top ten in terms of trading volume among the 500 largest ETH whales.

If the whales stay interested, it could mean good news for CEL holders in the long term.

The increasing whale interest isn’t the only thing that the CEL token has going in its favor. Well, there has been a major increase in its market cap as well.

The increasing market cap coupled with a sharp rise in the volume could indicate a positive outlook for the token in the future.

Another point of interest for investors could be the spike in the token’s sharpe ratio. Remember, a token with a higher Sharpe ratio is considered superior relative to its peers

The metrics do seem to be in the token’s favor. But there also have been some interesting developments from the Celsius side. This could be a net positive for the token’s price and the company itself.

Mine your own business

The crypto lending giant has invested $40 million into its Bitcoin mining rigs, and its finance chief Chris Ferarro believes that the company will be profitable by January.

The judge overseeing the Celsius bankruptcy case has given the lending firm permission to sell their newly minted Bitcoin.

If this process deems to be profitable, the Celsius firm can jump back on its feet and the price may also follow suit.

Despite the fact that Celsius has been granted permission to sell its Bitcoin, it remains to be seen whether the move will have a positive influence on the token itself.

Additionally, increased whale interest makes traders vulnerable to rug pulls. As a result, investors and traders should exercise caution before investing in CEL.

South Korea: Crypto-airdrops might soon be subject to Gift Tax