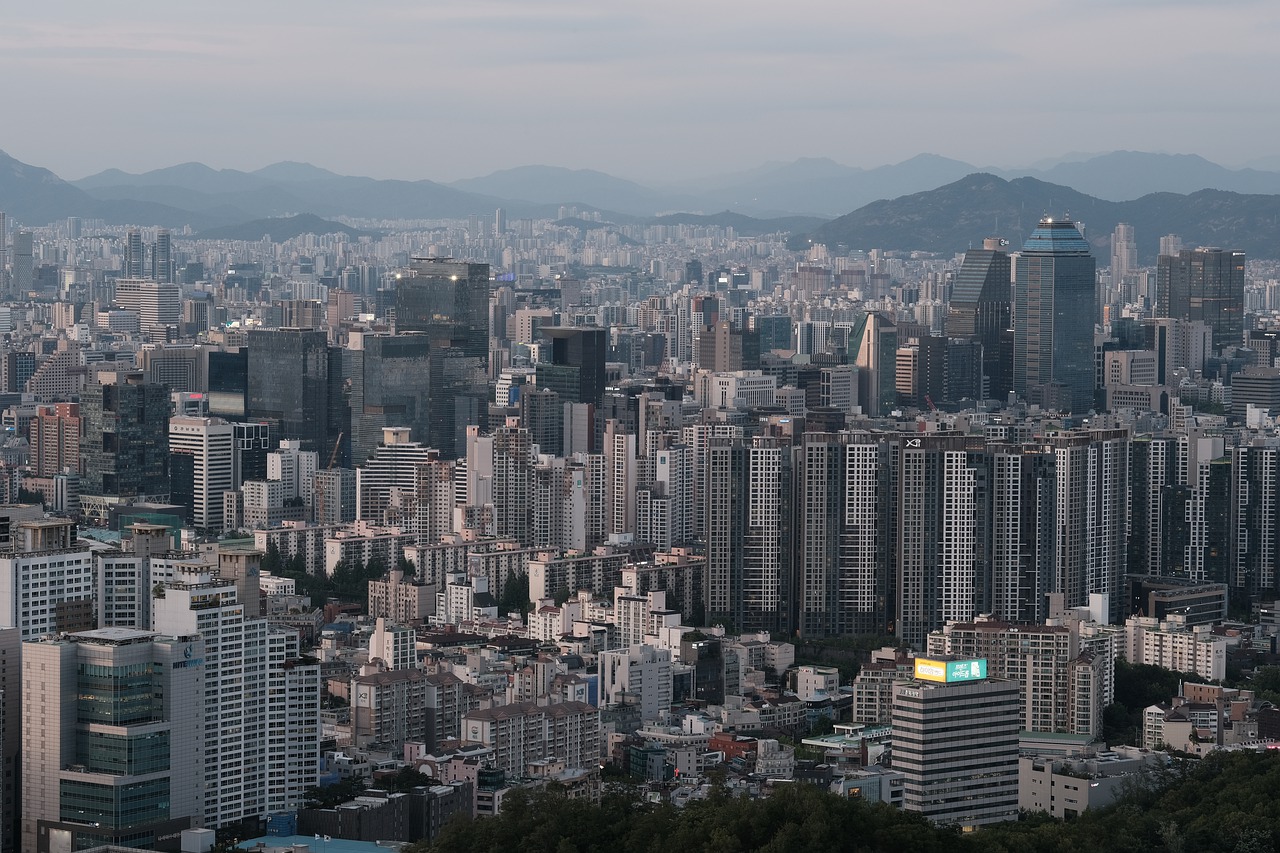 According to a report by South Korean news agency Yonhap News, virtual asset transfers for free are subject to gift tax. This, as per the guidance of the Ministry of Strategy & Finance in the country.

Only last month, the ministry had postponed its decision to tax asset gains tax to 2025.

Cryptocurrency transactions to be taxed

In response to a tax law interpretation enquiries, the government said that a free transfer of a virtual asset (cryptocurrency) would be considered a gift under the Inheritance and Gift Tax Act. Ergo, they would be taxed accordingly.

A number of free cryptocurrency transfers, including virtual asset airdrops, staking rewards, and hard fork tokens, would be subject to gift tax in South Korea.

An asset airdrop is a promotional activity in which small amounts of a new cryptocurrency are sent to different wallet addresses for free in order to generate awareness about the new entrant. A virtual asset can be staked to earn a reward of additional tokens over time. A hard fork entails the creation of assets that are transferred to different wallets to be transacted on the new infrastructure.

All such free transactions would be subject to a gift tax in South Korea, as per this clarification.

Yonhap News added that in South Korea, a gift tax is levied at a rate of 10-50%. Anyone obligated to pay the said tax must file its return within 3 months of receiving a gift.

The government, however, added that whether a specific virtual asset transaction is subject to gift tax or not is a matter to be determined in consideration of the transaction situation. Such as whether it is a consideration or whether actual property and profits are transferred.

The South Korean government has time and again attempted to introduce taxation in relation to cryptocurrency. Alas, it has been a difficult journey. Reuters reported in April last year that the country’s finance minister Hong Nam-ki had said that the government will start taxing capital gains from trading of cryptocurrencies beginning 2022.

“It’s inevitable, we will need to impose taxes on gains from trading of virtual assets,” he said.

It was reported in July last year that the government postponed its decision to tax virtual asset gains to 2025. It did so, citing the lack of clarity about regulations, customer regulations, and stagnant market conditions.

The latest development is therefore consistent with the will of the government to tax cryptocurrency transactions as it is working to formulate regulations regarding virtual assets.

Expect this ‘unexpected’ from Ethereum [ETH] in the weeks ahead