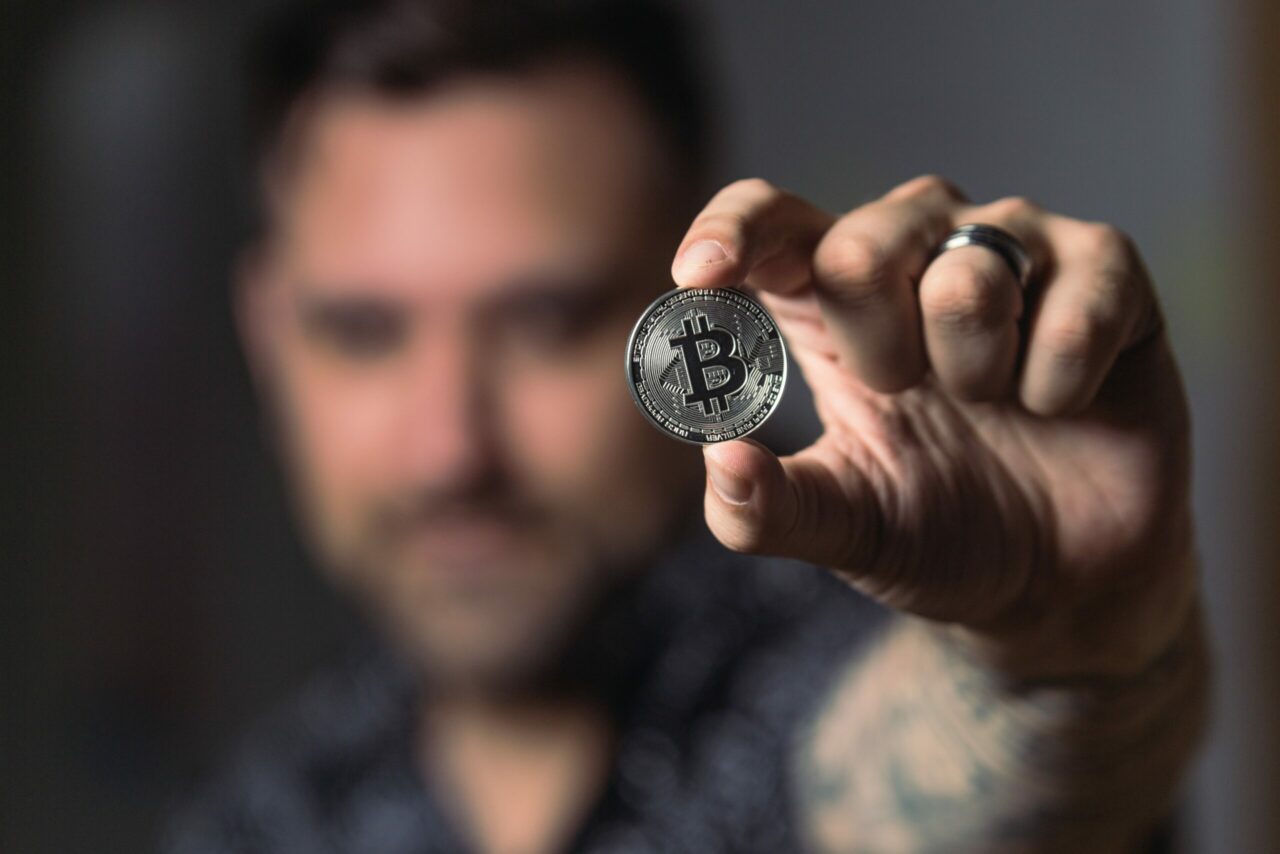 Voyager Digital’s third-quarter sentiment survey found that 96% of investors were confident in crypto’s near future. This marked a rise, compared the 81% investor confidence recorded previously, in Q2 2021.

With respect to Bitcoin, 8 out of 10 investors were bullish for the coin in the upcoming quarter. This was largely owing to the expectation of Bitcoin trading above $56,000 by year-end. Additionally, 40% of respondents even saw BTC topping $71,000 by Q4. And, if you plan to accumulate more Bitcoin, you’re part of the 89% of investors who were planning to increase their holdings in the next three months.

Bloomberg September Outlook report had previously cited that Bitcoin was on the path to $100,000 “without much resistance.” Recently, analyst Mike McGlone tweeted that the level was attainable in 2021.

Can Bitcoin Reach $100,000 in 2021? Five Charts Show Potential – Past #Bitcoin trading trends and the crypto's declining supply vs. mainstream adoption suggest a significant advance in 2021, potentially to $100,000, we believe. pic.twitter.com/0tH7PS7QEI

But, how can the latest China ban on cryptocurrencies impact Bitcoin performance?

After China’s latest policy decision on cryptocurrencies, the Bitcoin Fear & Greed Index dropped down to 28, indicating short-term pressure out of fear. As a result, Michael Novogratz, CEO of Galaxy Investment, opined that it’s time for both Bitcoin and Ethereum to consolidate.

According to CryptoQuant analysis, the regulatory decision led to FUD selling which dropped BTC price by over 8%. As a result, the panic selling also increased stablecoin exchange reserves across exchanges. Some industry experts think that this could just be the beginning of a consolidation season. Crypto commentator Ron Insana thought that China’s decision might be,

“A precursor to the U.S. taking steps that render bitcoin, and other cryptos, but not the transformational blockchain technology underlying it, effectively illegal or unusable.”

Clamp down by major economies tend to deteriorate sentiments in the sector. If more countries decide to restrict trading or investment activities, BTC and other cryptos can see near to mid-term impact depending on the severity of restrictions. However, it is noteworthy that China’s reaction wasn’t surprising or something which wasn’t anticipated by the market.

Importance of DAO’s in ‘experimenting with new forms of governance’