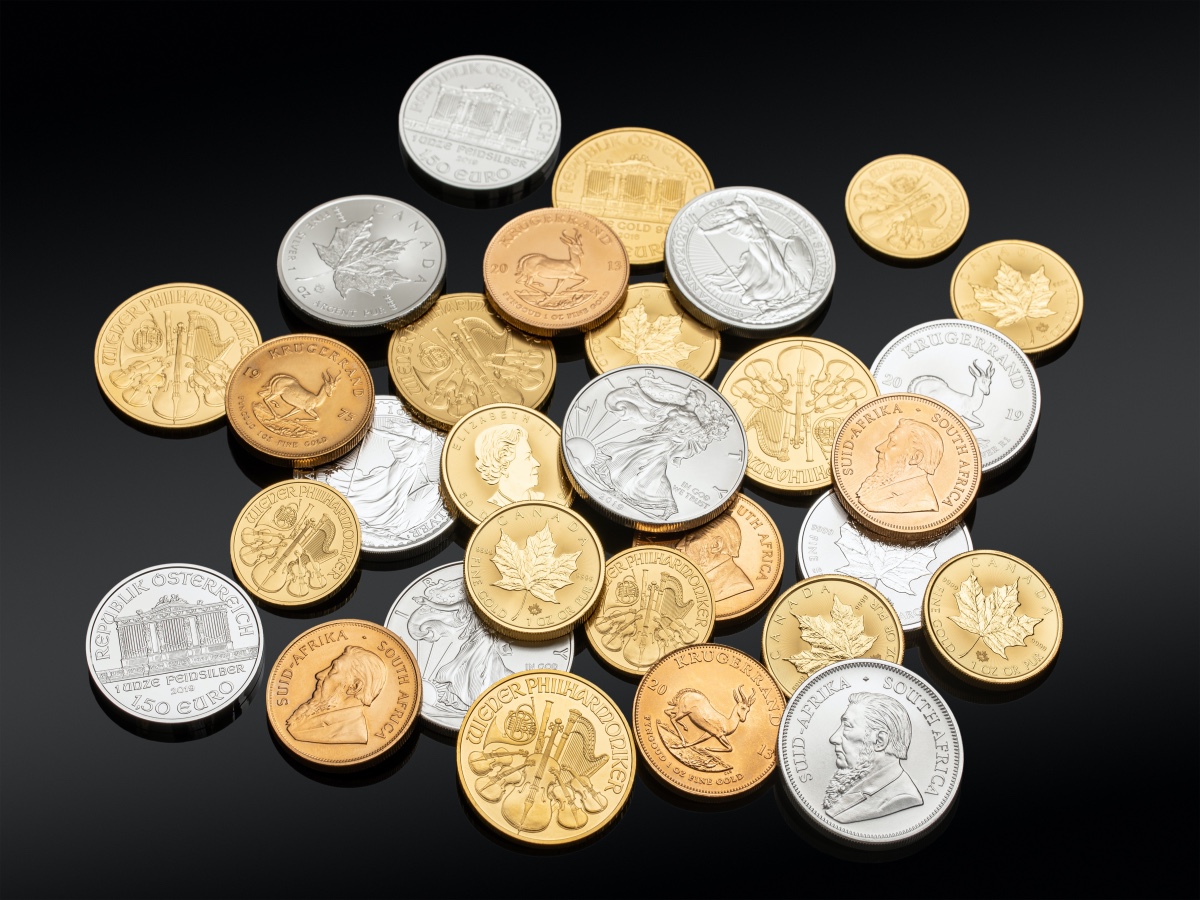 DAOs sometimes have an image problem, thanks to the 2016 hack of one such organization on the Ethereum blockchain. Recently, a MakerDao delegate alleged that even US Senator Elizabeth Warren had struggled to understand the difference.

However, Coinbase CEO Brian Armstrong has been far more bullish about what DAOs could do for crypto users. During an episode of The Pomp Podcast, investment expert Anthony Pompliano spoke to Armstrong about this “corner” of the crypto sector.

Time for a little chat …

Sit down with @APompliano and @brian_armstrong
to get the scoop on industry regulation and what's going in crypto right now.

Armstrong explained that he believed Coinbase could add value to DAOs, making them more trusted and easier to use. He further spoke about the power of DAOs to empower societies, communities, and companies as they experimented with new decision making mechanisms and collective wisdom. He said,

“But we’re seeing people move away from the country, or the state that they live in as their primary source of identity and governance. And they’re starting to think about these online communities as another thing that they really, truly identify with. And I think that’s where we’re gonna see the most important experimentation with new forms of governance. So DAOs are really important for that…”

Armstrong added that in his ideal world, even people with no knowledge of smart contracts would be able to publish a DAO.

When Pomp asked about Coinbase’s plans in the NFT market, Armstrong admitted he couldn’t announce anything yet. However, he remarked that NFTs were “a really important trend in crypto” and that the market seemed to be in an NFT bubble at present. He also noted the rising importance of games and ownership in virtual worlds.

During the podcast, Armstrong confronted the need for more easier-to-use cryptocurrency networks and platforms. In an internal memo shared on The Coinbase Blog, he stated:

“Crypto is in many ways still nascent. It’s still hard to use, crypto networks are plagued with scaling challenges, and the economy built on top of crypto infrastructure is in its early days.”

At the same time, Armstrong had a clear message regarding blockchain scalability. He said,

“We need to get billions of people into using crypto.”

Is the China ban ‘a precursor’ to a similar turn of events in the U.S.