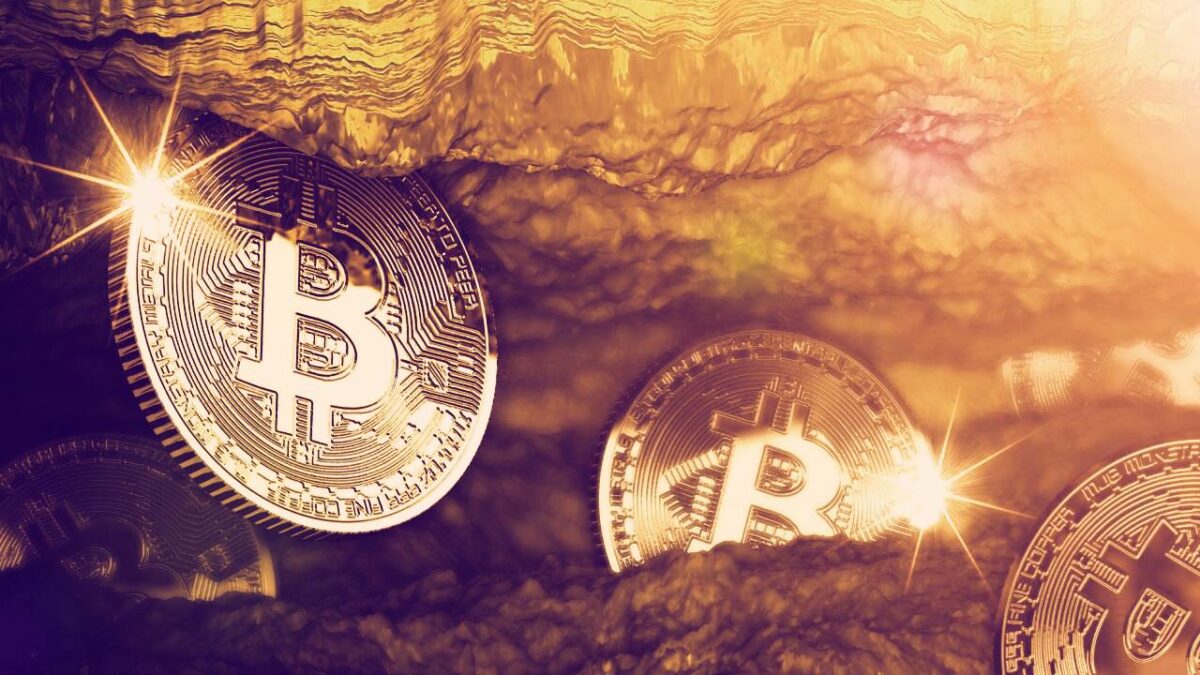 Bitcoin has historically been one of the most speculated assets in the crypto-space, despite the emergence of more capable and efficient chains. Surprisingly, there is just a simple reason- Bitcoin is more than just another coin.

Its value is compared to that of gold. Further, investors have never stopped being bullish and are doing everything in their power to push the king coin to $100,000.

Is it really feasible?

So, the end of October played an important role in many ways. First of all, BTC’s close this month set the tone for the rest of the fourth quarter (Q4). Secondly, investors’ participation and bullishness are going to be the two biggest driving factors for the next two months.

However, in order to make sure that investors are playing their cards right, we need to analyze their movements with respect to the past. For that, we will look at the most important cohort of all investors – Long Term Holders.

According to the LTH-Net Unrealized Profit-Loss indicator, Bitcoin is heading closer to breaching into the Euphoria-Greed zone.

Every time BTC has reached that zone, it has marked an all-time high. Historically, even the belief-denial zone between 0.5 and 0.75 has been a pivot spot for the market. Whenever LTHs remain in this zone and refrain from selling, we see a rally. So, if they continue to HODL this time as well, things could change for the best. 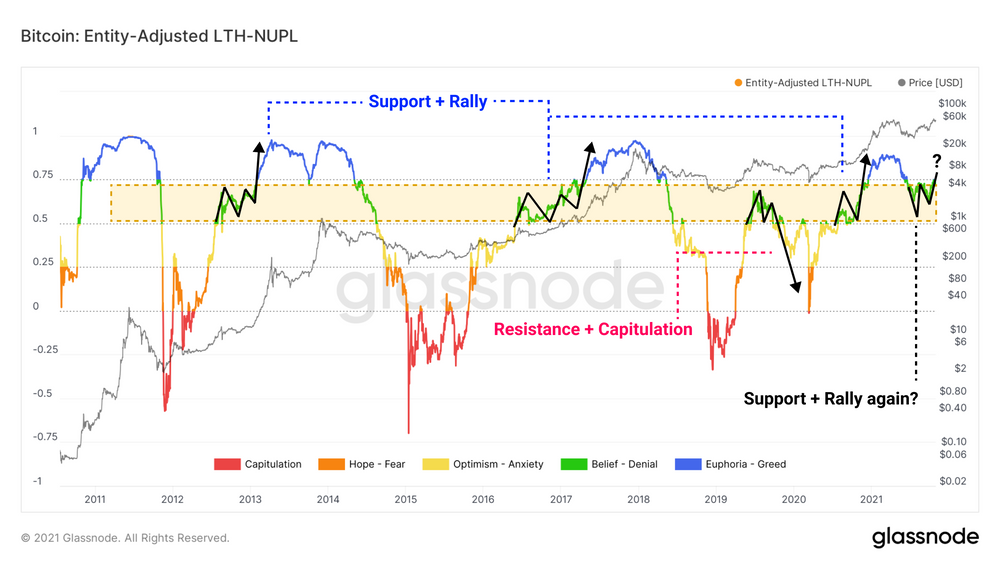 Some price volatility is also looking possible. Although the direction is no certainty, the movement of BTC investors can be looked at. Especially since coins older than a month have begun distributing.

It’s common to observe this kind of behavior when the market is in strength. This is how right now this cohort has ticked up to 6% of all daily volume. 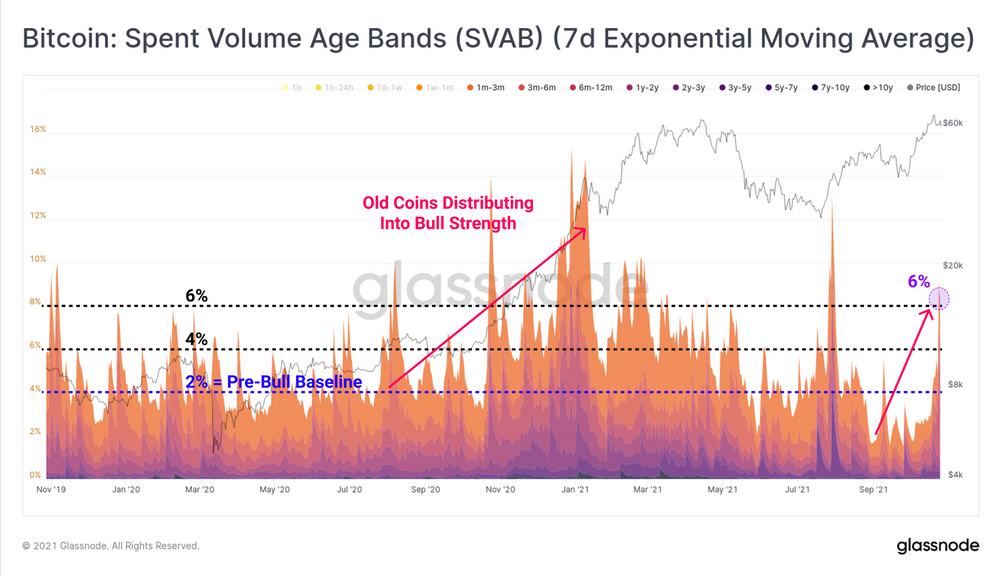 However, the most important support for this bullishness comes from the RVT ratio. At the time of writing, it was in the lower bullish zone, indicating increased activity. The transaction volume throughout the network has also been quite high, matching the all-time high achieved by the Realized Cap recently. 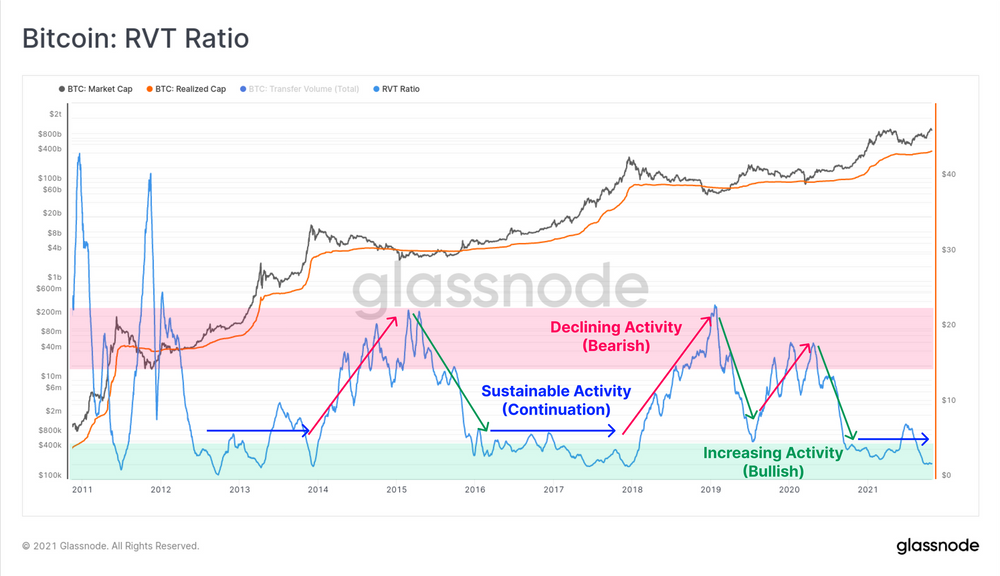 Thus, if all goes well, by the end of next month, we can estimate the chances of Bitcoin touching $100k. In fact, the Stock-to-Flow model already seems to be closing the gap between the current price and the estimated price. 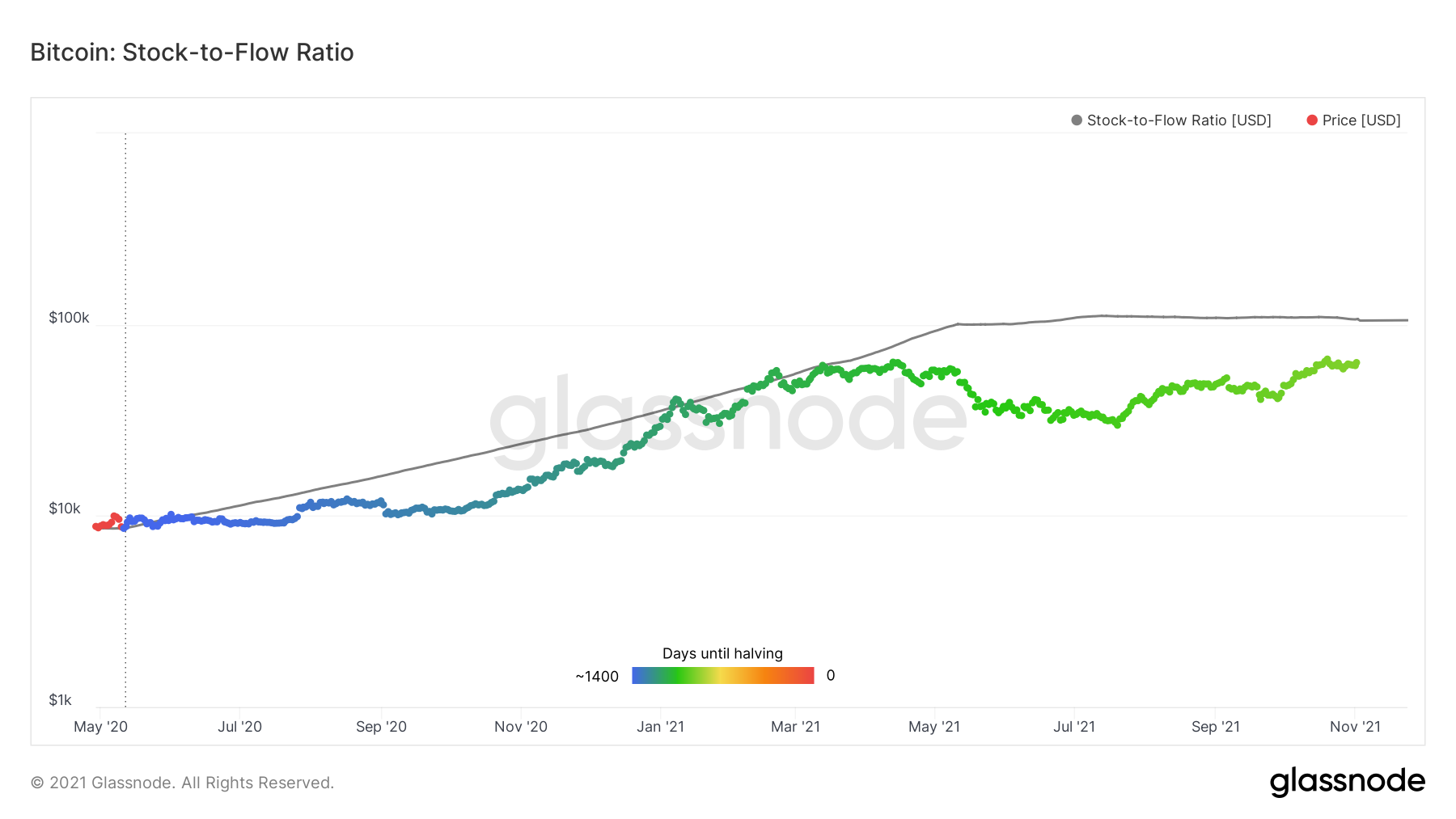 FortKnoxster launches its Crypto Suite with built-in security and beyond