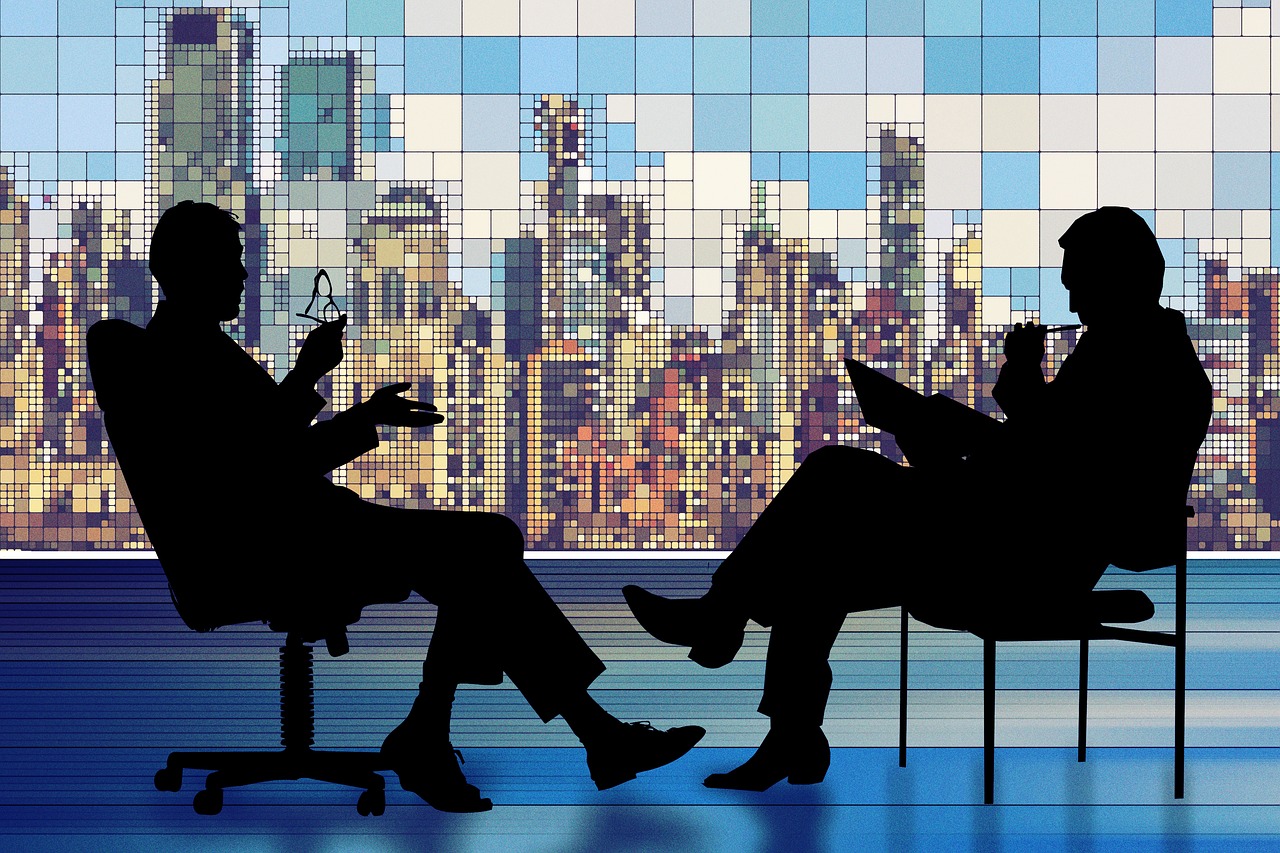 In a “first-of-its-kind verdict,” a Connecticut jury found that multiple digital-asset products linked to a cryptocurrency mining operation cannot be considered as “securities.” This verdict has come at a crucial juncture. The U.S. is already in the middle of a debate pertaining to the stretched out Ripple vs SEC lawsuit.

The jury found that digital products in question, including a virtual currency and a digital wallet, were not investment contracts, as reported by Law360. In this case, the petitioners were customers of a mining company that sold Hashlets, Hashpoints, Paycoin and HashStakers. These customers alleged all the above four products were “unregistered securities.”

But the jury found otherwise. This could be a surprise for the SEC considering even Hashlets didn’t fit the definition. The report noted that in a previous case against Garza, the SEC had described the product as an unregistered “security.”

And because of this reason, Lummis concluded,

“Bitcoin is the standard. Everything else has to be monitored differently because they are created differently.”

It is also noteworthy that Congressman Tom Emmer, who is part of the U.S. Congressional Blockchain Caucus, held a contrary view. He has expressed his disagreement with the SEC chief in calling “all tokens” securities. He had recently opined in an interview,

“I think the community would disagree. Most of us would say, the vast majority of tokens out there are either a currency or a commodity.”

In a letter to chair Gary Gensler last week, Emmer along with fellow Congressmen also sought clarity on SEC’s standard to apply the securities law. It is noteworthy that he cited two case laws, namely Marine Bank vs. Weaver and Reves vs. Ernst & Young in the letter. These cases are often used to identify if certain transactions or entities are dealing with “securities”.

As per the SEC regulations, “security” includes an “investment contract.” The SEC website also states that the “Howey test” applies to any “contract, scheme, or transaction, regardless of whether it has any of the characteristics of typical securities.”

FortKnoxster launches its Crypto Suite with built-in security and beyond