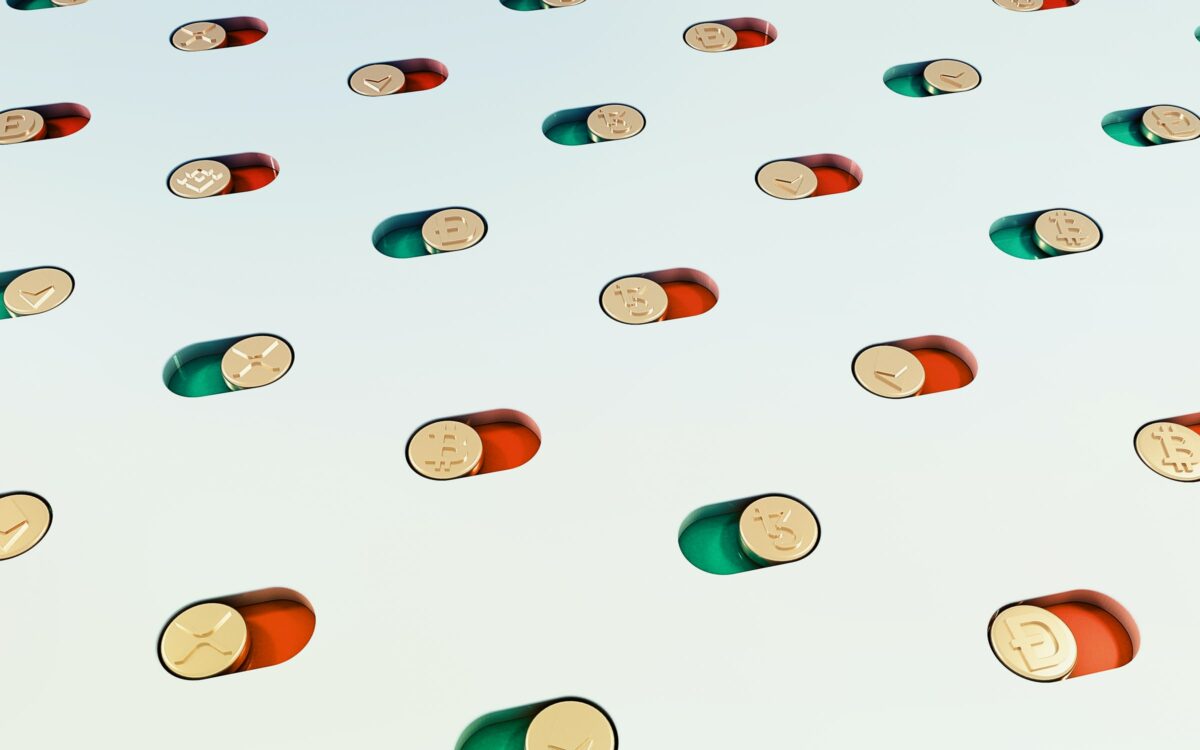 Recently published report suggests a major downtrend in NFT sales. This led to calls of a worrying NFT market sentiment which are gradually being quashed after big performances recently.

Nonfungible published a report talking about the NFT market performance during the Q1 of 2022. The report has raised many eyebrows after being published, indicating a depleting culture of the NFTs.

There has also been a near 30% drop in buyers for the NFT which is attributed to two reasons. The number of active traders has plummeted from almost a million accounts towards end of 2021 to about 491,000, as reported by NBC. With the flood of supply, there are about five NFTs for every buyer as per Chainalysis. The lack of scarcity, it seems, contributed to the downfall of NFTs. 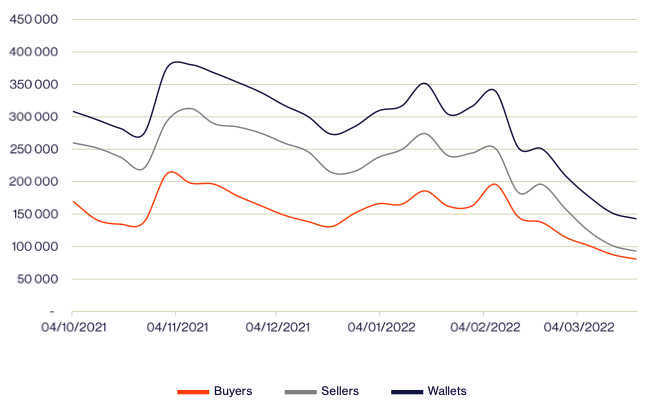 Another developing trend is the 50% increase in total losses upon resell. One of the infamous examples is the attempted sale for an NFT of Jack Dorsey’s first tweet. He paid a reported $2.9 million in March 2021 for it and expected the resale to touch around $25 million. But, with a top bid of $6800, his efforts to sell it have run aground.

But what about this data?

The Non-Fungible report suggested a scathing review of the NFT marketplace in Q1 of 2022. But latest data acquired from CryptoSlam, indicates a different trend for NFT performance as we enter May 2022.

Ethereum recorded a 66% growth in NFT sales standing at $3.9 billion. Much of it is formed by the “Otherdeed” and “Moonbirds” collections with their total sales valued at $1.3 billion. Solana accumulated a sales volume of $325 million after a 50% surge. The leading NFTs on this network are “Okay Bears” and “DeGods” valued at around $100 million.

Finally, the NFT global index by sales volume increased by 60% to $4.44 billion. The NFT market did drop towards the beginning of the year but is slowly gathering pace as the numbers indicate here.