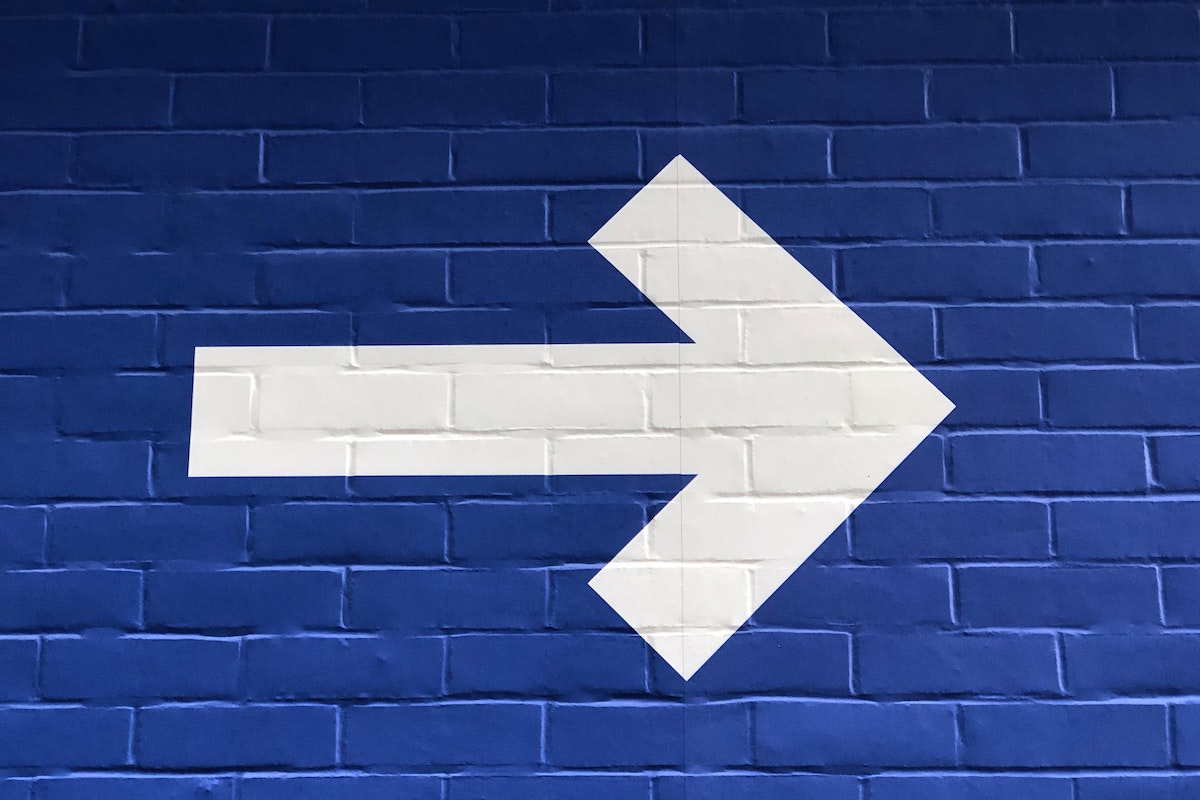 Cardano holders have supported Cardano and the native token despite the slow price action. The number of addresses holding Cardano rose to a record high last month amid a significant surge in HODLers. Also, despite the unanticipated price turmoil, retail interest in ADA surprisingly grew with every dip.

But is this the case? Well, Cardano ecosystem has witnessed significant developments over the years. This time is no different.

Cardano’s founder Charles Hoskinson, in a tweet on 8 May highlighted or rather revealed the best part of Cardano’s architecture. Cardano, one of the most promising ecosystem incorporated an innovative Extended Unspent Transaction Output (EUTXO) model.

The best part of EUTXO is that it exposes how little some DApp developers know about functional programming.

Post the Alonzo update, Cardano introduced the aforementioned model to support multi-assets and smart contracts. Indeed, an important upgrade to support Cardano’s aim to incorporate different dApps on its network. Just like Bitcoin, Cardano introduced an Unspent Transaction Output (UTXO)-based blockchain for its ledger from other account-based blockchains, such as Ethereum.

Even though, different developers/enthusiasts cited advantages, founder and CIO of CyberCapital, Justin Bonus, raised red flags. This mainly censured Cardano for relying on a UTXO model instead of an account model.

The disadvantages of a UTXO model far outweigh the advantages

From a worse user experience,

I will cover these fundamental flaws here:

Further cited limited interoperability between smart contracts as part of the “fundamental flaws” of EUXTO architecture.

“The trade-off for the loss in concurrency is parallelism which gives scalability advantages.”

Well for starters, according to CoinMarketCap data, Cardano flipped Terra (LUNA) to rank eighth largest in terms of market capitalization. In addition, It was a good time for bulls who bought in as the 30-day MVRV ratio for the asset turned positive at press time. As per analytical firm Santiment, the ratio stood at around 2.5% mark.

In addition, the volume saw a surge as evident in the graph below. This showcased that investors showed some faith despite the bearish sentiment.

Nonetheless, ADA didn’t quite show a similar enthusiasm. At press time, ADA suffered a fresh 7% correction as it traded under the $0.7 mark.