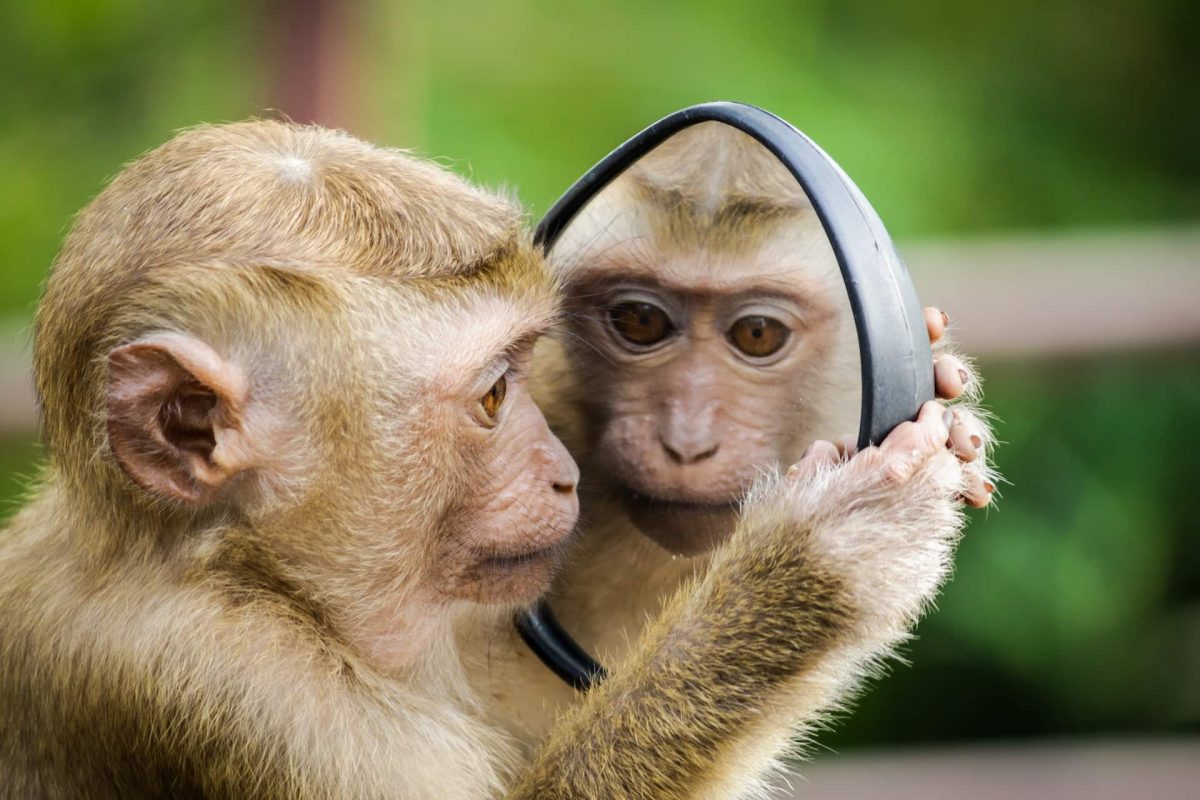 The BAYC NFT collection continued to retain its top spot in the NFT space despite the volatility faced by the crypto market. The impact of the Bored Ape Yacht Club (BAYC) NFT collection was indicated by Delphi Digital’s latest tweet. The tweet also suggested a correlation between BAYC and OpenSea.

According to the data, floor prices for BAYC peaked around the same time as total as OpenSea’s daily trading volumes. After hitting its peak, the floor price of BAYC declined, and the trading volume on OpenSea followed suit.

This development suggested BAYC and other NFT collections associated with it such as Mutant Ape Yacht Club (MAYC) and CryptoPunks still played a key role in generating volume and interest in NFT marketplaces. 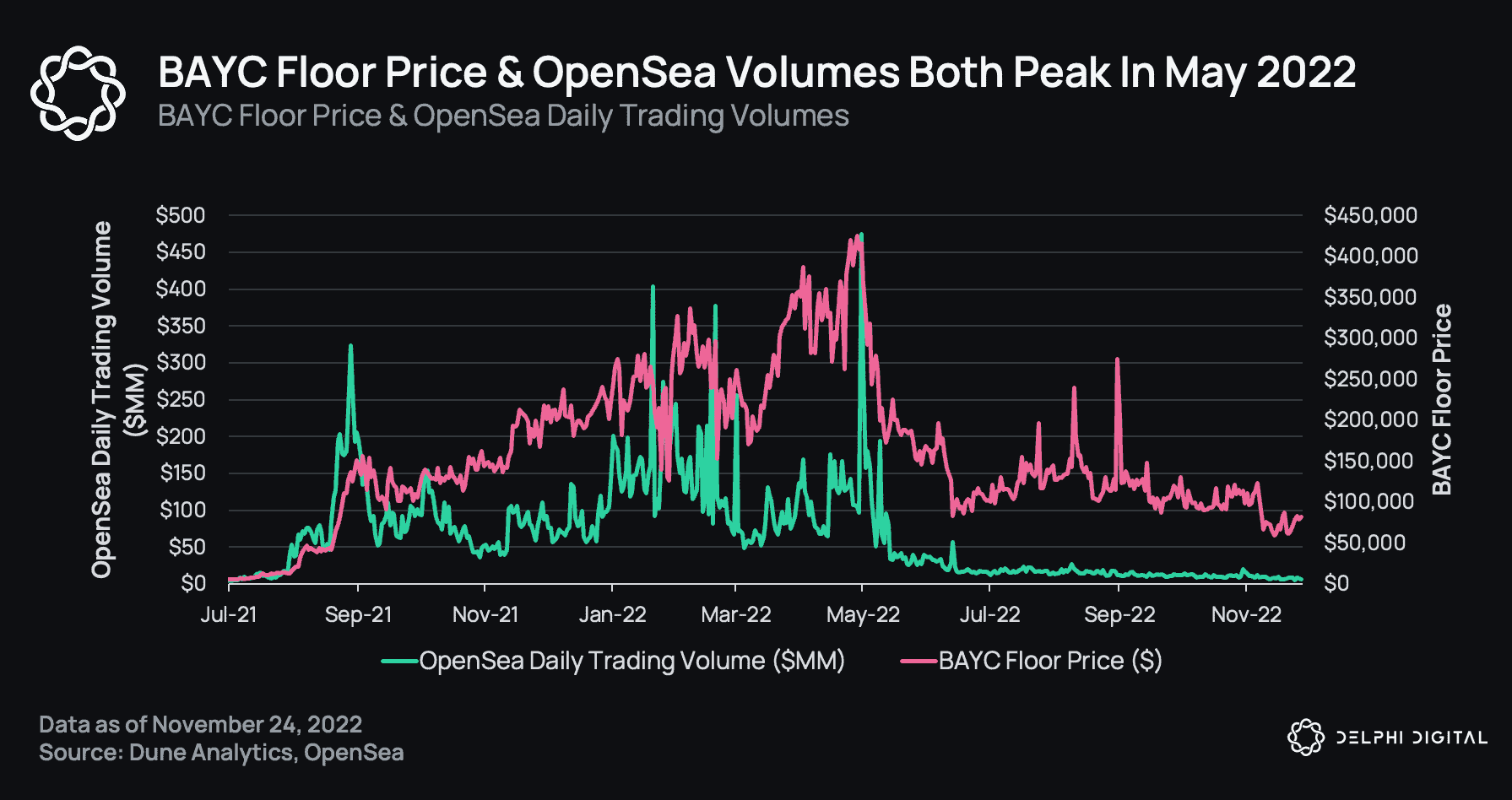 Of Bored Apes and more…

After hitting its peak, the floor prices for BAYC declined materially. Over the past month, the average floor price for a BAYC NFT was 67.25 ETH. The floor price did not witness a lot of fluctuation during this period, however, BAYC did observe a spike in whale sales towards the end of the month.

Although whales showed interest in the BAYC NFT, its volume and sales declined by -7.51% and -36.61% respectively in the past seven days according to DappRadar.

How are Mutant Apes and Punks coping?

NFT collections such as MAYC and CryptoPunks managed to fare well in this area. The CryptoPunks collection’s volume increased significantly over the past few days as evidenced by the chart below. Along with that the number of transactions made with the NFT also increased by 36.63% in the last 7 days.

In the same duration, the MAYC collection witnessed an uptick in terms of volume and traders, according to DappRadar. The volume increased by 11.18% and the number of traders grew by 9.01%.

All of the attention that the NFTs generate could impact ApeCoin positively and vice versa.

From data gathered by Santiment, it was observed that the number of daily active addresses for APE increased materially over the past month. Along with that, large addresses started showing interest in the token as well.

This was indicated by the spike in the percentage of APE held by top addresses. Large addresses went from holding 8% to 14% of the overall APE supply in the past month. Despite this increase in interest from whales, APE’s price continued to decline.

Ethereum [ETH] rises above $1,210 but is a year-end rally on the cards