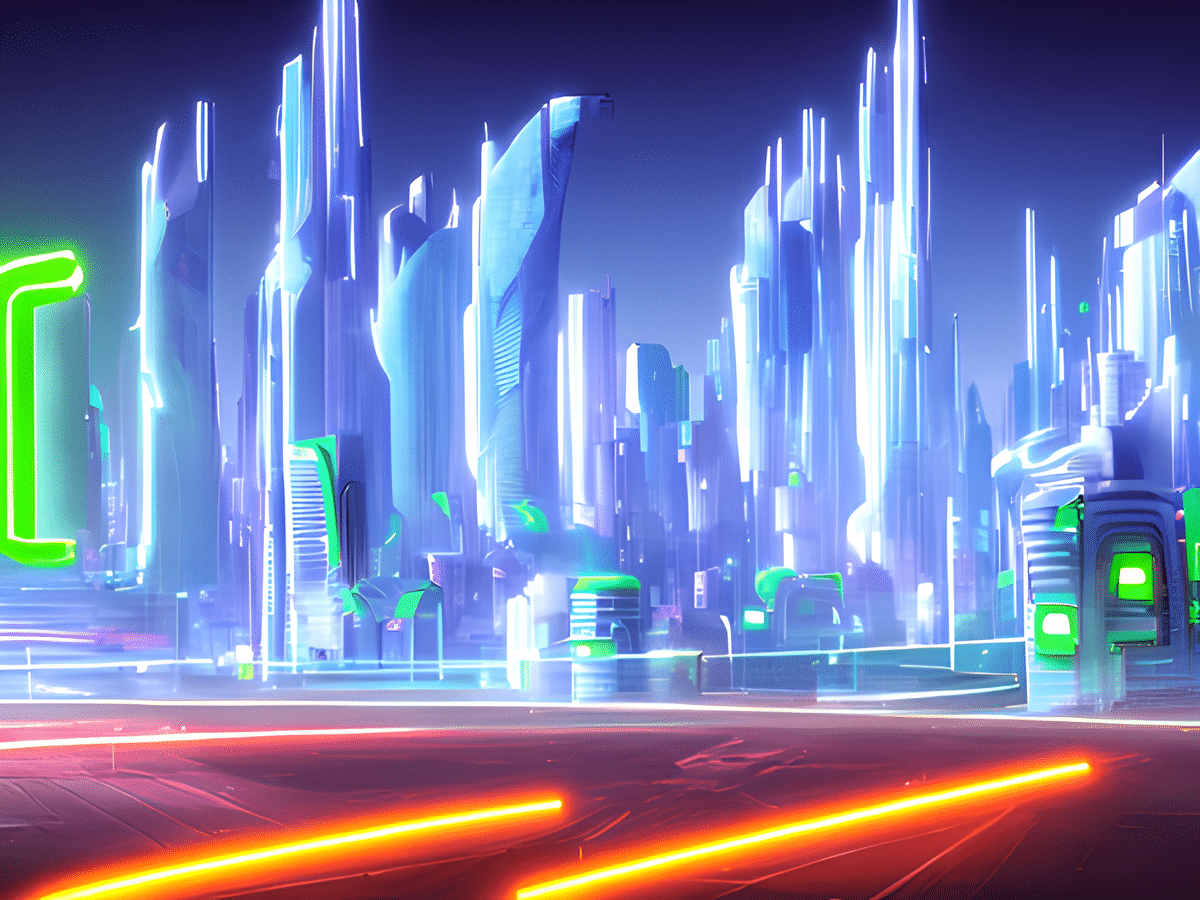 TRON [TRX] posted its weekly update highlighting all the major developments on the ecosystem during the last seven days. This gave an understanding of the network’s performance. TRON mentioned the launch of TCNH by TrueUSD, which is a TRON-based stablecoin pegged to the offshore Chinese Yuan via Twitter.

Furthermore, the number 80 committee proposal was officially approved. The committee proposal’s major point is to change the No. 68 network parameter and charge a price of 1 TRX for transaction memos. Interestingly, TRON Dao announced the foundation of TRON Dao Ventures, which is an effort towards decentralization.

🙌We'll update you on the main news about #TRON and #TRON #Ecosystem. So stay tuned, #TRONICS! pic.twitter.com/o7C9DXXfvn

How has TRX been?

TRON recently achieved a new milestone, which looked promising for the network as it represented its wide adoption across the globe. According to the latest data, TRON reached 131,312,000 accounts on the network. This was a higher number than that of the king coin, Bitcoin [BTC].

It's only a matter of time before #TRX is a household name in this industry. ⏳ $TRX pic.twitter.com/PdP6H08DN1

While the TRON ecosystem remained active, TRX’s performance was pretty dormant. CoinMarketCap’s data revealed that TRX did not manage to register gains during the last week.

Furthermore, at press time, TRX was trading at $0.0547 with a market capitalization of more than $5 billion. TRON’s on-chain metrics gave a better understanding of what went wrong over the last week, apart from the bearish market condition.

TRON’s development activity witnessed a sharp decline, which was a negative sign because it represented fewer efforts from developers to improve the network. Moreover, TRX’s volume also registered a slight decline during the last seven days.

However, TRX managed to remain popular in the crypto space, which was evident from its social volume. TRX’s Binance funding rate went up substantially. This could be considered as a positive signal as it indicated high interest from the derivatives market.

For the past couple of weeks, TRX showed support and resistance at $0.053 and $0.056 marks, respectively. The Moving Average Convergence Divergence (MACD) revealed an on-going battle between the bulls and the bears.

TRX’s Relative Strength Index (RSI) was also resting in the neutral position. This suggested that things could head in any direction. However, the Chaikin Money Flow (CMF) was relatively up, increasing the chances of a price surge during the final days of this year.

Is the OpenSea-BAYC connect the latest to rock the NFT market? This data suggests…