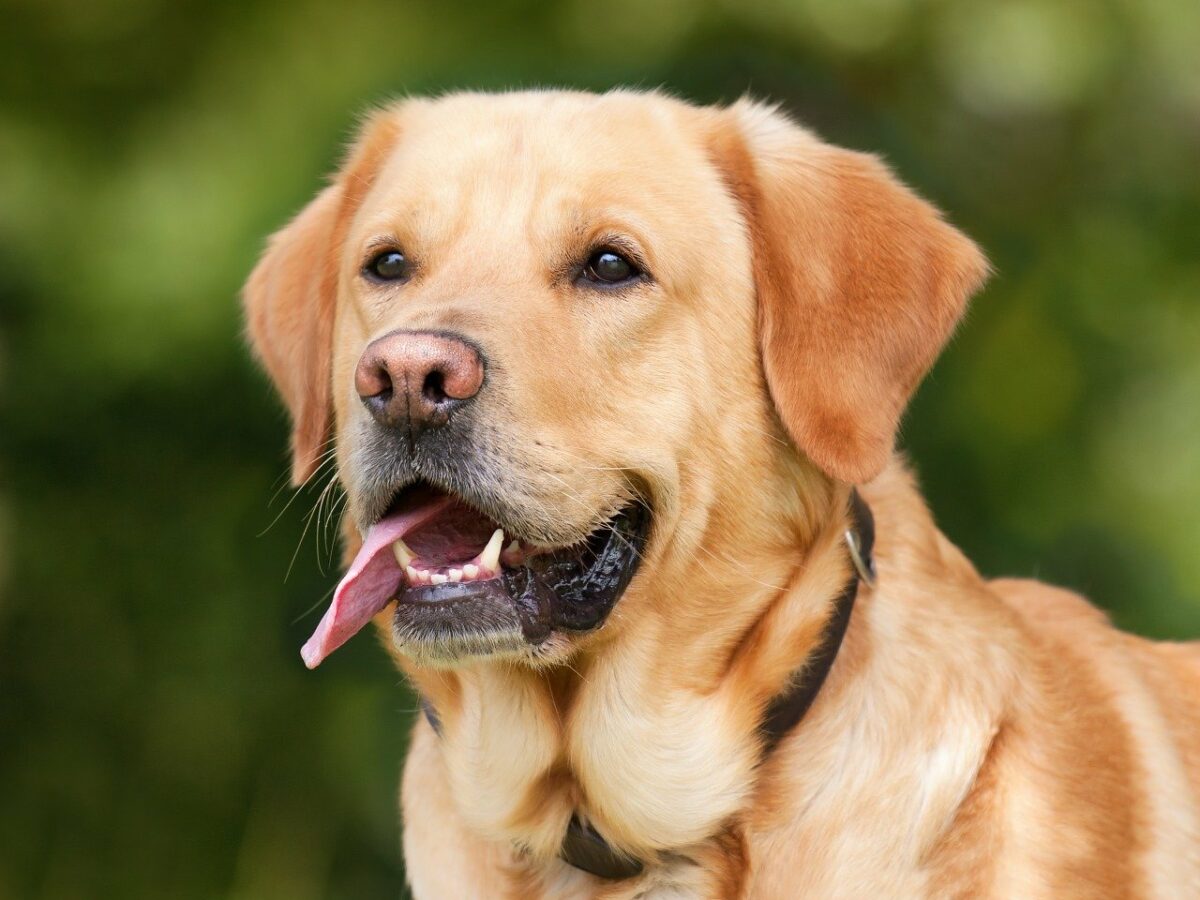 The global cryptocurrency market, buoyed by Bitcoin’s latest hike above $39,000, saw a 4% increase in market capitalization over the last 24 hours. Meme-coins, in particular, seemed to react strongly to this bullish sentiment and the likes of PEPECASH, UFO, and TEND registered gains of 75%-41%.

On the contrary, Dogecoin rose by just 1.2% and was overshadowed by its lesser counterparts. Moreover, the formation of a pennant presented chances of an incoming decline.

DOGE’s next low could be made at $0.192, but a close below this level would indicate severe downside. To invalidate this outcome and to trigger a break to the upside, DOGE would need to rise above its 200-SMA (green) and the 27 July swing high of $0.205.

The Directional Movement Index’s -DI crossed below its +DI after DOGE failed to flip its 200-SMA to bullish. This meant that the bulls had now ceded market control.

The Stochastic RSI also reversed from the overbought zone and pointed to some more downside in the coming sessions. The MACD was also on the verge of a bearish crossover.

While the aforementioned signs did not point to an immediate DOGE retracement, it did mark the onset of a bearish trend which left the market vulnerable to a sharp decline. Traders should play safe and wait for a breakout above certain levels to initiate trades in the DOGE market.