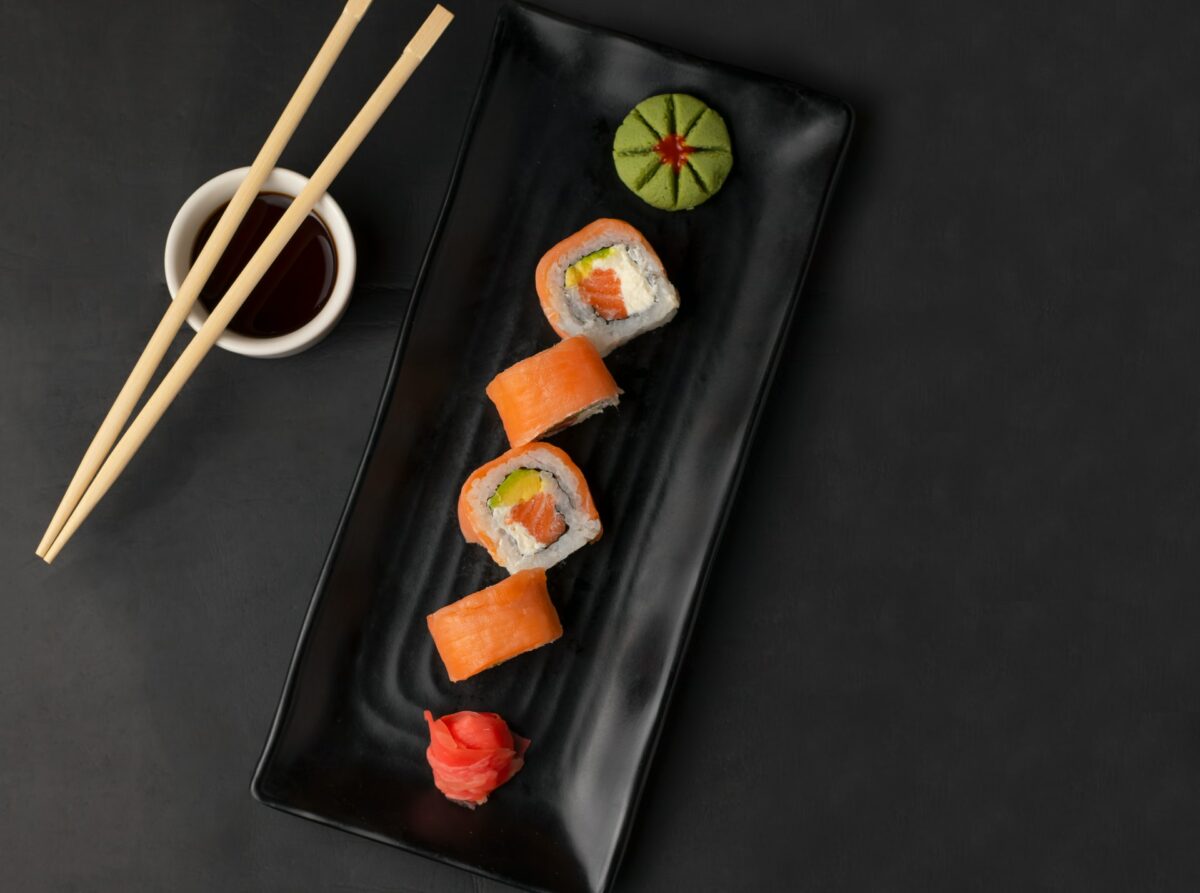 As Bitcoin and Ethereum jumped on their respective charts, altcoins followed suit. SUSHI rose by 3.3% while LINK noted minor gains of 0.1%. On the contrary, IOTA fell by 0.1% at press time.

Chainlink has ascended slowly since 21 July. Even so, LINK managed to find support above the $23 level. The alt’s resistance level lay at $24.99 while a support level can be plotted at $21.54.

Market volatility was not anticipated as while the Bollinger Bands narrowed slightly, it was mostly parallel movement at press time. A bearish signal was seen on the MACD as red histograms were visible. Finally, the Relative Strength Index was above the midline. However, another push south would force it into the bearish zone.

IOTA dipped below its $0.88 support level on the back of a 0.1% decline. It was on its way to find support at the $0.77 level as the price was retreating. All the technical indicators pointed to bearish signals prevailing in the market.

After the bearish crossover, the MACD flashed red histograms on the charts. The Relative Strength Index replicated the coin’s movement as it dipped below the centreline into bearish territory. Finally, the Chaikin Money Flow also pictured a fall in capital inflows over outflows.

SUSHI’s price stood at $8.35 on the back of a $3.3% hike. The altcoin broke below its support level of $8.50 as it prepared to approach the subsequent support zone of $7.68. A bearish signal was seen on the Awesome Oscillator as a red signal bar was observed. The Chaikin Money Flow has been dipping lately, with the same close to the point of equilibrium at the time of writing.

On the other side, the MACD flashed bullish histograms after a crossover 24 hours ago.

Is the safest option also the best bet for Dogecoin traders