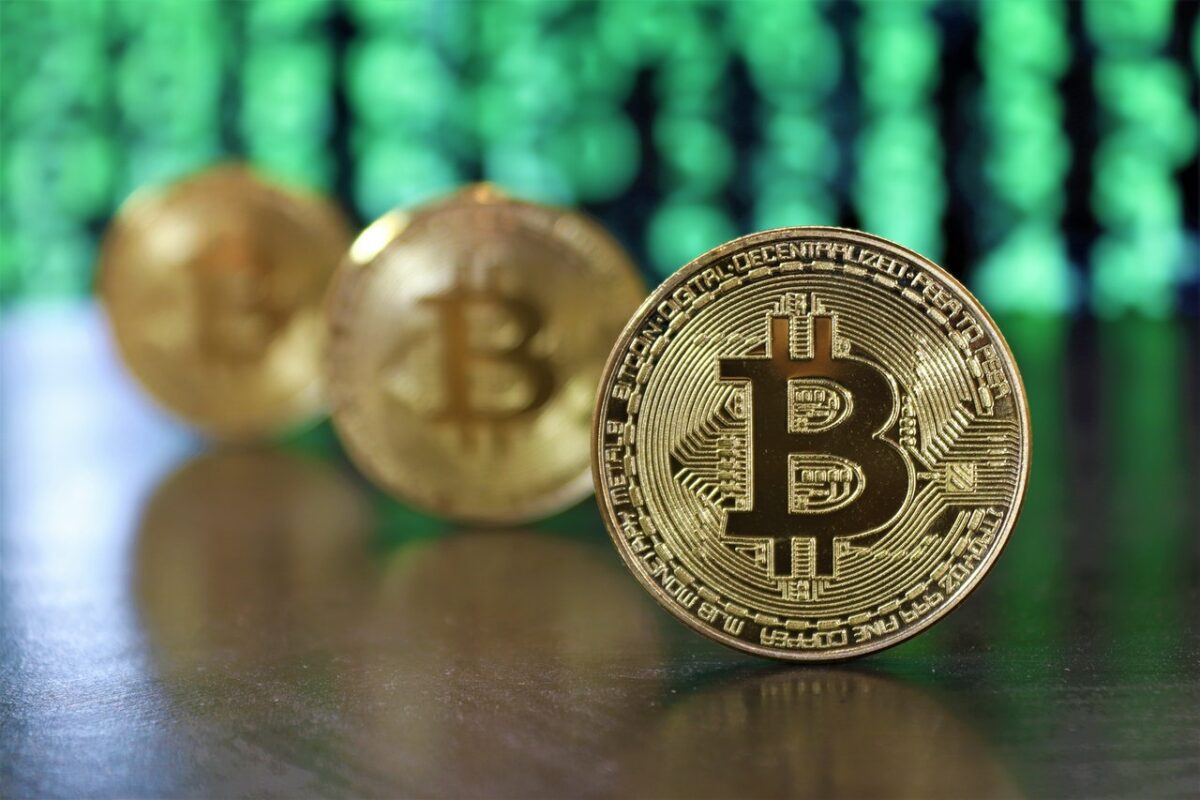 The dramatic growth of Bitcoin and the wider crypto-market has pushed the asset class to the forefront of the investment space. This has been the case, despite growing regulatory concerns, numerous FUDs, extended periods of consolidation, and diminishing market anticipation. Simply put, Bitcoin seems to be passing the test of time.

In light of the market’s evolution, however, frequently used market terms when used in the context of the crypto-market are often either misinterpreted or misrepresented. One such term is Dark Trading.

Dark trading or dark pools have existed in the traditional investing sphere for a long time. Dark Pools are essentially private exchanges that operate independently from public exchanges like the NYSE and the NASDAQ. However, the emergence of dark pools in the crypto-verse is a comparatively newer phenomenon with a lot of grey areas surrounding their existence.

This article will look at dark pools in the crypto-space, in-depth, and how they can affect Bitcoin and other cryptocurrencies over the long term.

So, how do crypto dark pools work?

Dark pools aren’t associated with the darknet or with any shady methods of exchange. While the term may seem rather ambiguous, they are simply trading platforms for anonymously trading cryptocurrencies. In fact, exchanges like Kraken started offering dark pools for cryptocurrency trading back in 2016.

These liquidity pools are non-transparent. This is why they are referred to as ‘dark’ in order to describe their opaque nature. Large organizations or institutional investors can trade huge volumes of coins, anonymously and discreetly. An estimated 15% of all trading volume in the American stock market takes place in dark pools, with some estimates putting the volumes as high as 40%.

When dark pools were introduced to the crypto-space, they came as an answer to issues of liquidity that have plagued the crypto-verse for a long time. Liquidity has been a perennial issue in the cryptocurrency space with liquidity spread thinly among a number of exchanges.

This has often discouraged large investors from entering the market or executing orders without affecting the prices or exchange dynamics.

The good and bad of dark pools

Dark trading in crypto was initially introduced to minimize the market impact of displaying institutional-sized orders on platforms. For instance, if a huge Bitcoin sale is made on a spot exchange, it would dramatically affect the price and create slippage. However, while combating this situation, there have been issues of price discovery on dark pools.

Even though in dark pools trade is often accomplished by matching the best bid and ask prices, the anonymity and transfer of large amounts of BTC or other cryptos can cause a lot of imbalance in supply dynamics. This might have a detrimental effect on market prices.

Other than that, since the emergence of dark pools in the general market in the 1980s, the average trade size of dark pools has significantly decreased. This means that dark pools are not just used by financial institutions that trade large sizes. It also, in a way, makes the existence of dark trading less compelling and more detrimental to the broader market.

Much like the large crypto-market, dark pools too aren’t in the good books of the SEC and other regulatory bodies. In a recent interaction, Gary Gensler pointed out that dark pools have been increasingly common during the recent rise in retail investing. He also doubled down on the SEC’s role in “guarding against fraud and manipulation, and whether that’s from big actors and big hedge funds in the market or not.”

Even though dark pools have been under the SEC’s scrutiny for a bit, they caught the eye of lawmakers after the $20 billion collapse of investment firm Archegos Capital Management. However, these concerns have not seemed to bother the market.

In fact, a report highlighted that an estimated 8% of volumes transacted through dark pools in 2019. The value was around 5% in 2017 and the levels were non-existent in 2014. This means that crypto-trading saw a more than 3% jump in less than a year.

Thus, it can be safely assumed that currently, at least 10% of trading takes place through dark pools. Even though there is no concrete data for the same, the sheer emergence of dark pools and institutional investors suggests that.

In addition to that, constant developments in cryptographic verification methods are expected to make dark trading safer with the use of an open-source protocol. This could verifiably maintain similar rules for every buyer and seller.

For the crypto-market, a highly volatile and comparatively newer market that is already plagued by issues like massive pumps and dumps and regular FUDs, a concept like dark trading may seem like a lesser evil.

Consider the example of Elon Musk raising environmental concerns over Bitcoin mining in May. The entire FUD sent BTC’s price down by almost 40% over the month.

Now, imagine all the distress selling taking place on spot exchanges. As it is, BTC’s exchange inflows and outflows play a major role in Bitcoin’s price trajectory and subsequently the rest of the market’s.

Now the main idea behind dark pools is anonymity. To many in the market, however, it seems like it defies principles on which blockchains are made, one of them being transparency.

Here, it is worth noting that blockchains are built to be transparent with pseudonymity. This, again, means that transactions while being 100% transparent can’t be pinned to specific actors.

Now, the larger question remains whether a growing trend in dark pool trading, alongside narrowing spreads and fewer opportunities for simple linear arbitrage, is indicative of a maturing crypto-market? Well, by and large, the answer to this question is – YES.

Market fragmentation stands true to the core values of a blockchain such as decentralization, anti-fragility, and low dependence on trusted gatekeepers. Dark pools act as niche platforms for varied traders and investors. This so-called fragmentation and diversion in trade volumes, in a way, represents decentralization.

Plus, for now, there is no particular reason to suspect dark pools, especially since they act as an alternative design and platform in the market. After all, aren’t traditional markets diverse? Then surely diversity must be good for crypto-markets too.

Ergo, there is a huge possibility that BTC’s growth trajectory in the future will run parallel to market diversity, fragmentation, and development. Additionally, dark pool trading may add to the larger market’s growth by giving institutional investors a dark/anonymous platform.

For now, the advancing landscape and increasing dark pool activity do point to the crypto-market’s maturity. This is, without a doubt, a good sign for Bitcoin and the larger market. This might also push BTC’s narrative as a traditional asset class.

Could MATIC be primed for another 12% hike